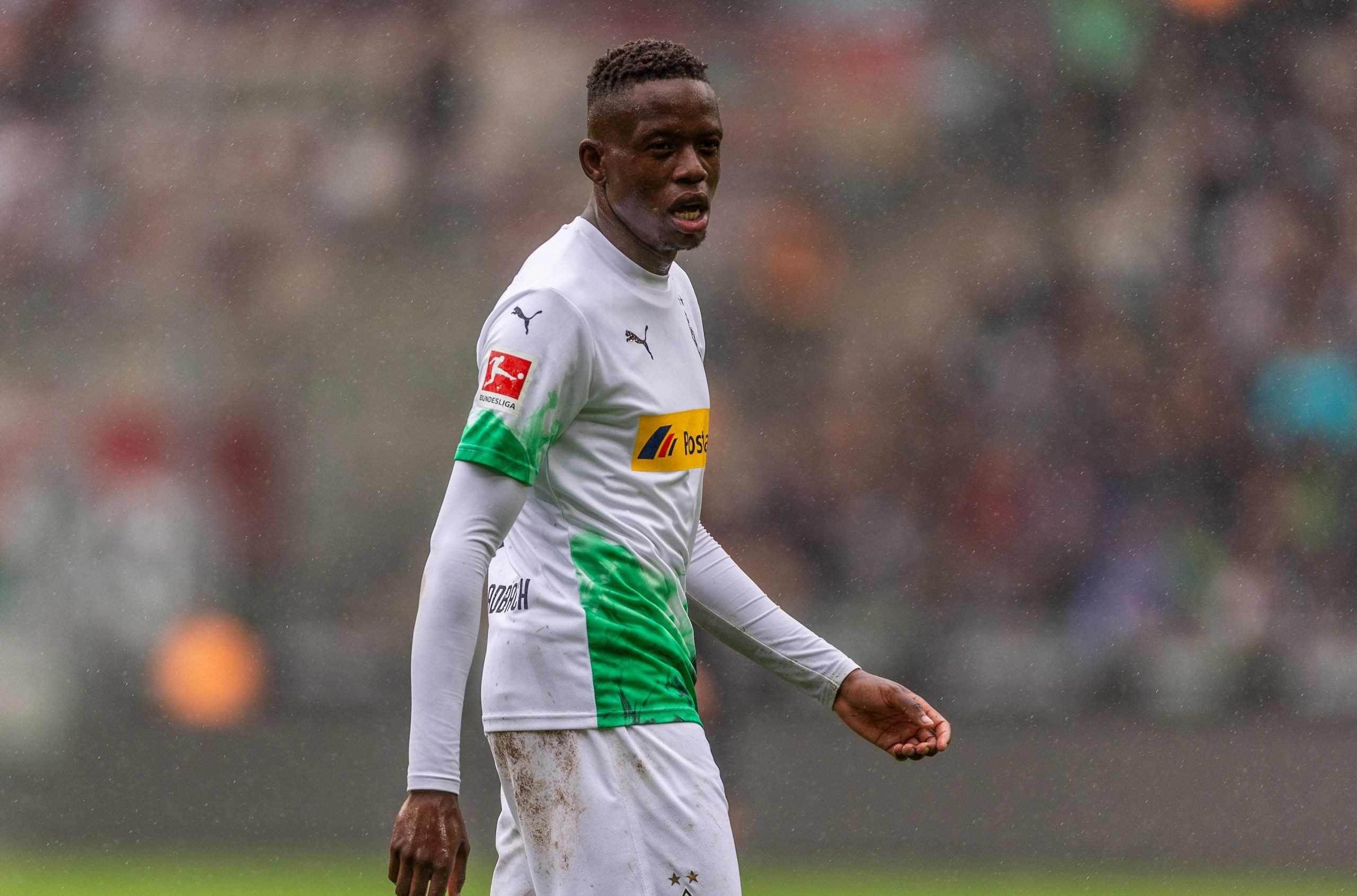 Borussia Mönchengladbach have performed excellently in the Bundesliga this season under the stewardship of Marco Rose. They play an exciting brand of football and such performances draw the attention of European giants.

One player, in particular, has drawn special interest from Europe’s biggest clubs: Denis Zakaria. As reported by Sky Germany via Sport Witness, Manchester United and Bayern Munich in particular, are showing ‘great interest’ in the defensive midfielder. They add that while the Bavarian club are interested in the player, the report adds that the Red Devils are considered to be favourites to acquire the 23-year-old’s services.

Regardless of where his future lies, Zakaria certainly won’t come cheap. His current contract with Mönchengladbach lasts until 2022 and there have been reports that they would like to extend beyond that.

A renewal at Mönchengladbach would certainly increase what is already sure to be a hefty transfer fee, however Sky also claim an extension is unlikely. That is definitely good news for Bayern and United.

The Swiss stars performances this season make it no coincidence that two European heavyweights are interested in him – his versatility is an added bonus. While he is a regular at defensive midfield, Mönchengladbach have utilised him as a centre-back numerous times this season. A manager like Solskjaer will appreciate that versatility.

With Nemanja Matic’s excellent performances this season, and recent contract extension, defensive-midfield won’t be thought of as the most pressing concern. However, Matic isn’t getting any younger and it’s refreshing to see that the club is scouring for a successor well in advance.

With COVID-19 spreading across Europe, the fate of the various league seasons remains to be seen, as does Zakaria’s future. Will he end up in Munich or in Manchester? Time will tell.