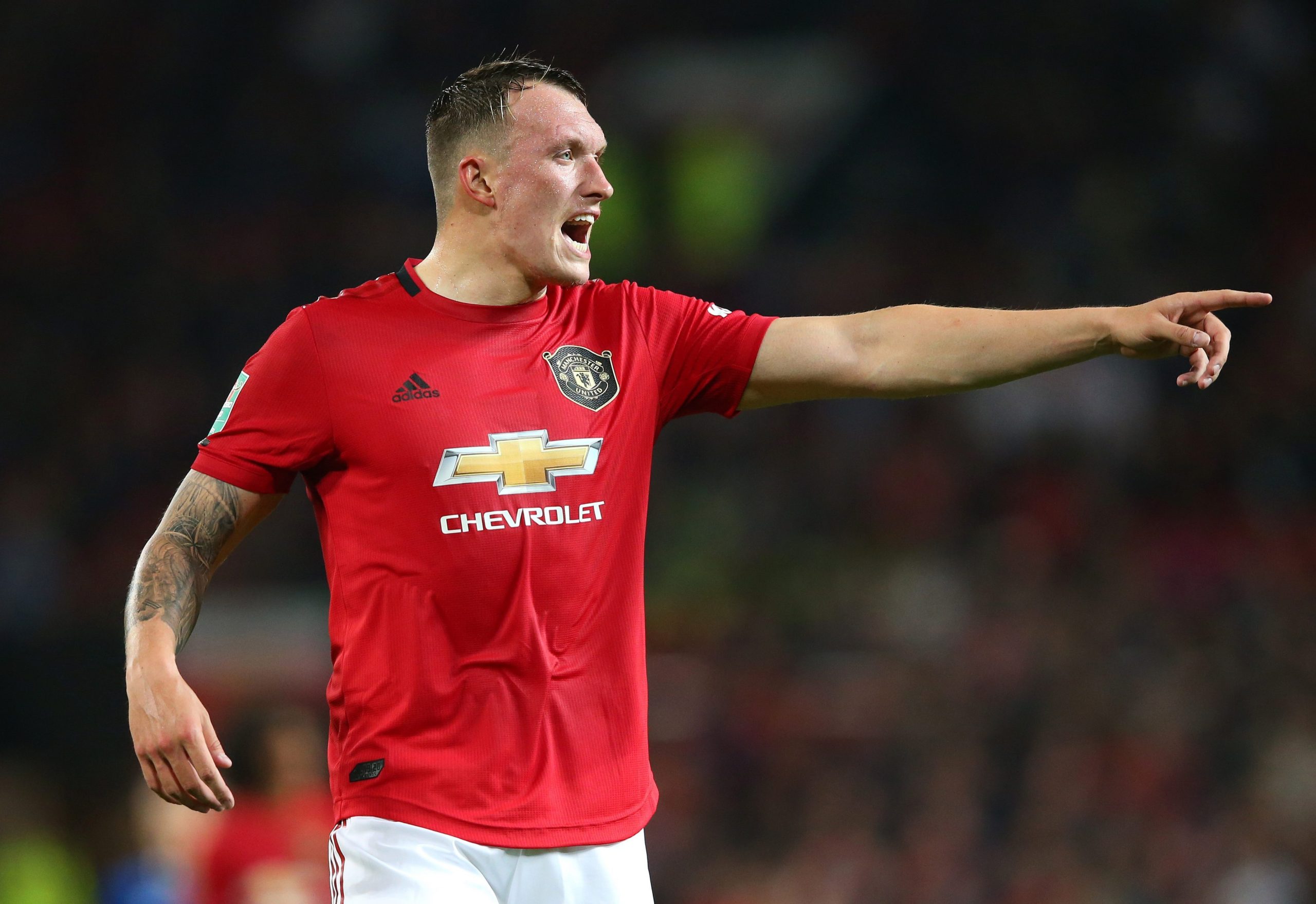 Phil Jones has fallen out of favour at Old Trafford this season and despite signing a new contract just over a year ago, he is believed to be available for clubs to sign this summer.

Maguire, Lindelöf, Bailly, Tuanzebe and even Luke Shaw are all preferred as central options and a report in the Mirror claims that United are willing to let the England international go.

Steve Bruce is said to be a ‘huge admirer’ of Jones and is willing to offer the former Blackburn man a lifeline.

David Moyes is also interested in bringing him to West Ham.

According to the report, United are willing to let Jones go for £12 million.