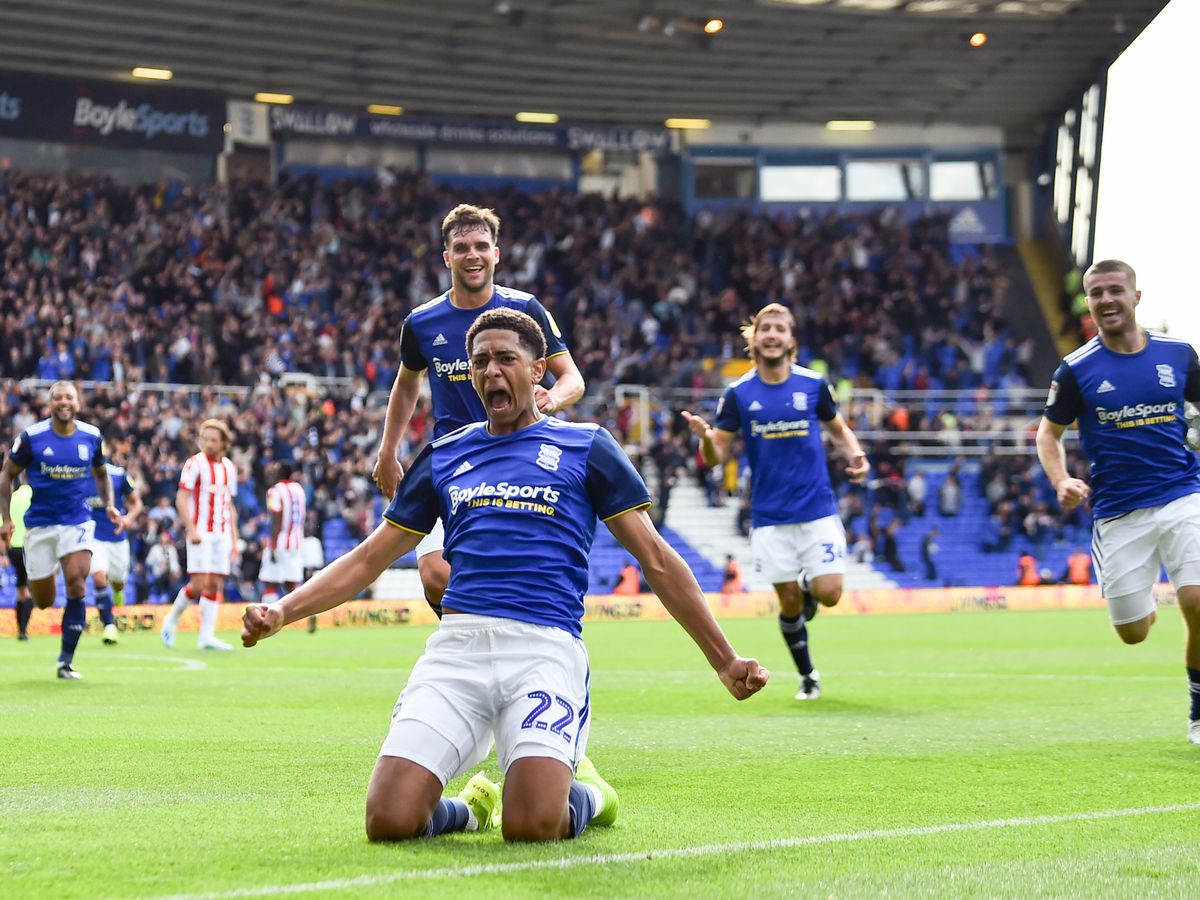 It looks increasingly likely that Birmingham City’s Jude Bellingham will have the pick of some of the top European clubs this summer, as Bayern Munich have reportedly joined United, Chelsea and Borussia Dortmund in having an offer accepted.

The 16-year-old, who was given a tour of United’s Carrington training complex last week, has had an impressive breakthrough season in the Championship, and Birmingham City are happy to cash in on their prized asset.

According to Der Westen in Germany, Bayern Munich have now also met the demands laid out by Birmingham, believed to be a deal worth £30 million, with £15 million up front plus bonuses.

Effectively the decision now lies with the player himself as to where his next destination will be. United rolled out the red carpet for Bellingham and his family when they visited, with Sir Alex Ferguson reportedly meeting with them and no doubt selling United’s history with young players.

While Dortmund in particular also have a recent history of bringing a youthful look to the first team, the size of Bayern Munich and Chelsea will no doubt be a factor in Bellingham’s decision.

It’s been a sharp rise for the youngster, who only made his debut for Birmingham in August, when he became the club’s youngest ever player, at just 16 years and 38 days. He’s been a regular fixture since, racking up 32 appearances and scoring four goals from midfield.