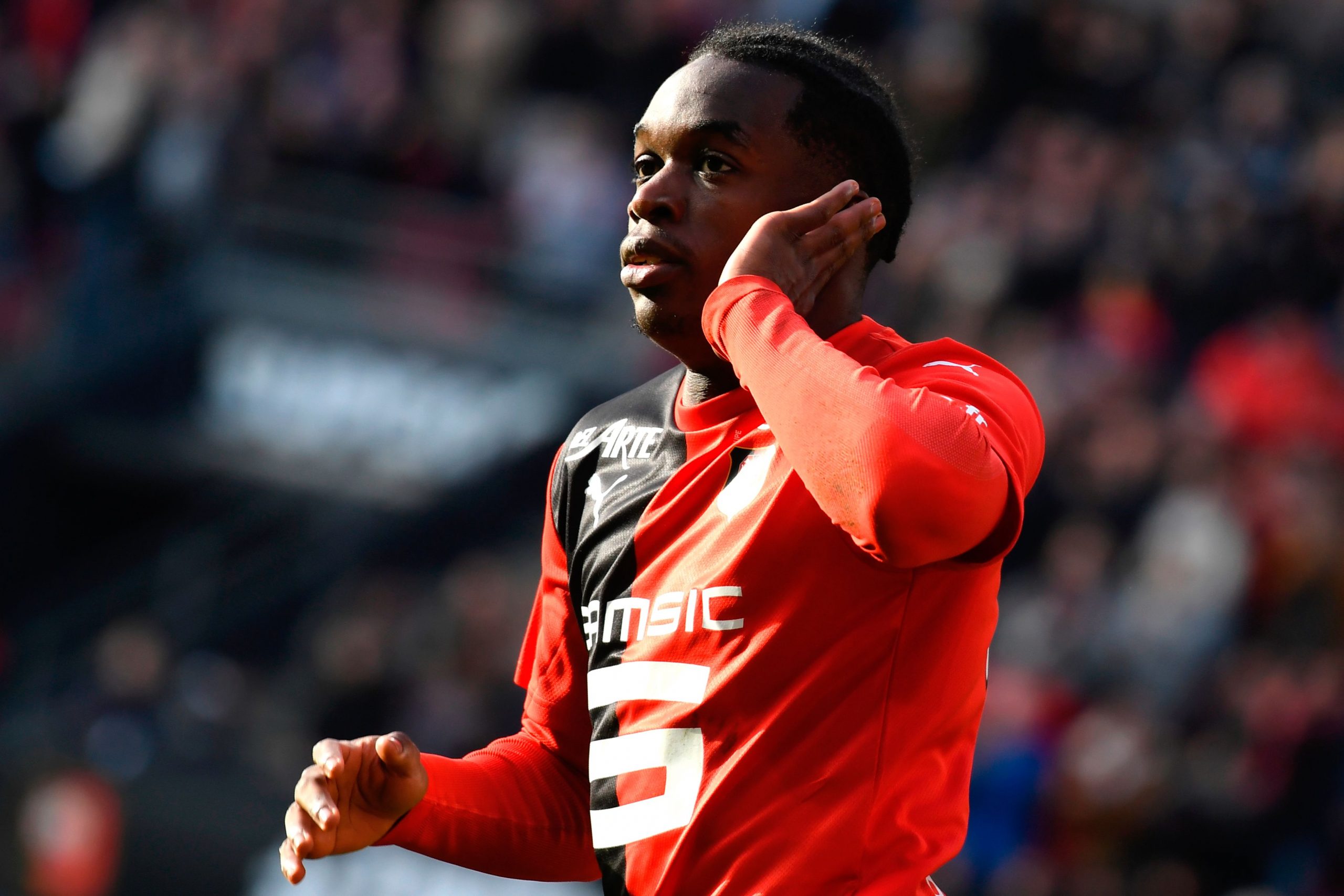 Manchester United have been tracking the progress of Rennes left-back Faitout Maouassa over the last few months, according to reports.

Maouassa has made 32 appearances in all competitions this season, scoring three goals and registering two assists.

His impressive performances have helped Rennes push for Champions League qualification and they currently sit third in Ligue 1.

French outlet L’Equipe report that United have been impressed by the 21-year-olds progress this season and are currently monitoring his situation.

Ole Gunnar Solskjaer already has Luke Shaw and Brandon Williams at left-back, but Maouassa coud be available for a decent price in the summer.

He only has one year left on his contract and is yet to start negotiations on a new deal.

Therefore, Rennes might be tempted to sell if they recieve a bid exceeding €10-12million.

Fellow Premier League side Newcastle United are also interested in the full-back and have already seen an €8million bid rejected by Rennes.