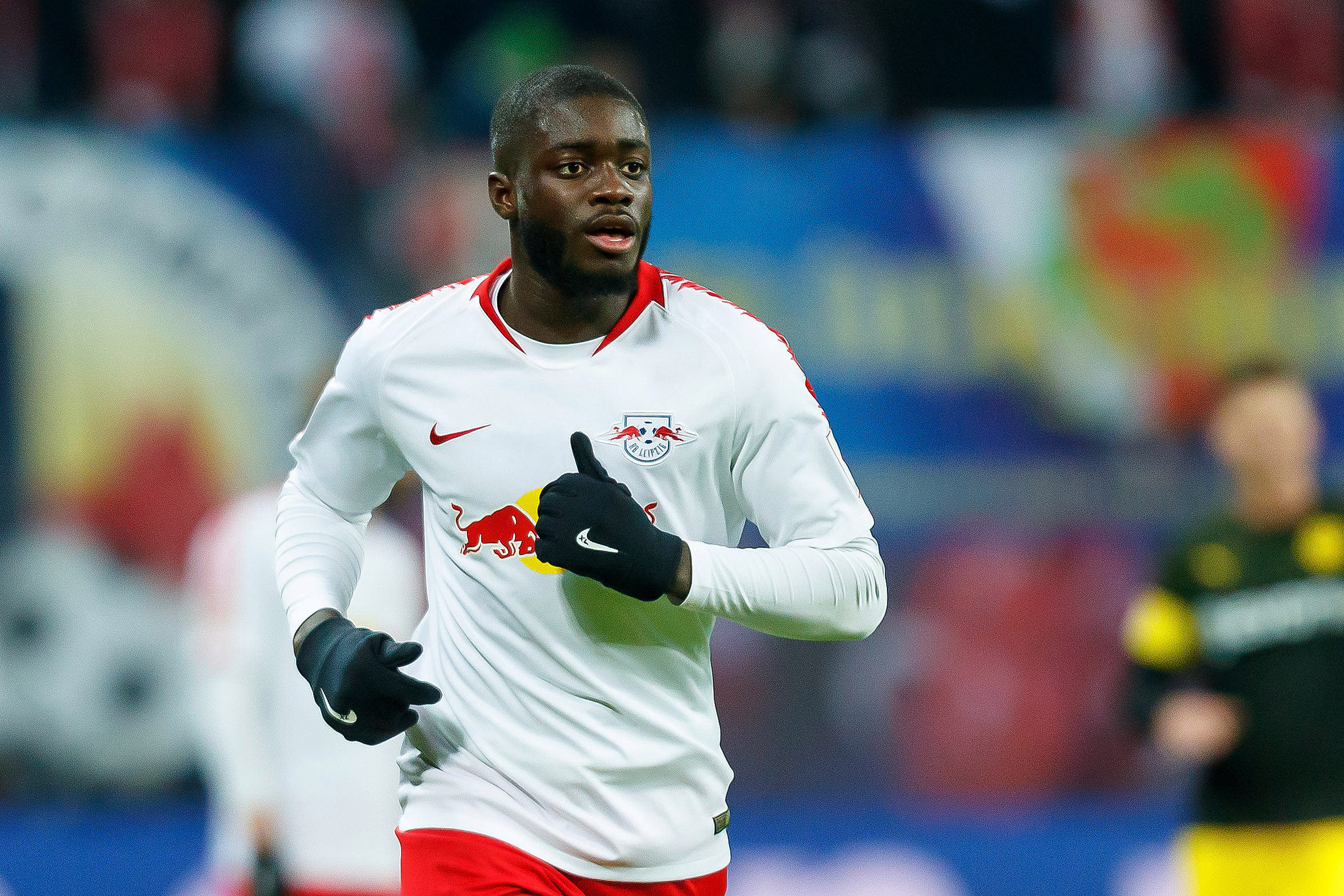 Ahead of the 2020/2021 season, it is expected that Manchester United will strengthen their squad over the summer in an attempt to be challenging at the top once again. It has been reported by several media outlets that United will turn their attention to Leipzig star Upamecano to improve the central defensive position.

The 21-year-old Frenchman is being courted by several Premier League sides, including Manchester City, Liverpool and most keenly by Arsenal who are apparently the front runners for Upamecano’s signature alongside the Red Devils.

Despite interest from other European clubs, it seems as though the Premier League suitors are at a significant advantage to securing the signature of the player, hinted by L’Equipe where they state that Upamecano ‘doesn’t hide his attraction for England’.

With the player approaching the final year of his contract, speculation around his future has been rampant as it is clear a move would benefit his career. With his contract holding a reported release clause of €60m, France Football have reported that a deal could be agreed for as cheap as €40mill due to his contractual situation.

While German Legend Lothar Matthaus has urged Upamecano to stay at Leipzig and reject any advances by the Manchester club, I do believe that Upamecano will be moved on this summer. Coupled this with his apparent willingness to move to England, it could be a great deal for United to strike as they are a club that could offer him the ‘time on the pitch in a high level club’ that he is reportedly after if he does move.

The €40m price tag pales in comparison to what Manchester united paid last summer for Maguire and would be more than half of what they would have to pay for Kalidou Koulibaly. He would undoubtedly both bolster and improve the defensive ranks at Old Trafford, and with age on his side and the fairly minimal price tag comparative to other transfer targets, it becomes an attractive prospective deal for Manchester United to make.