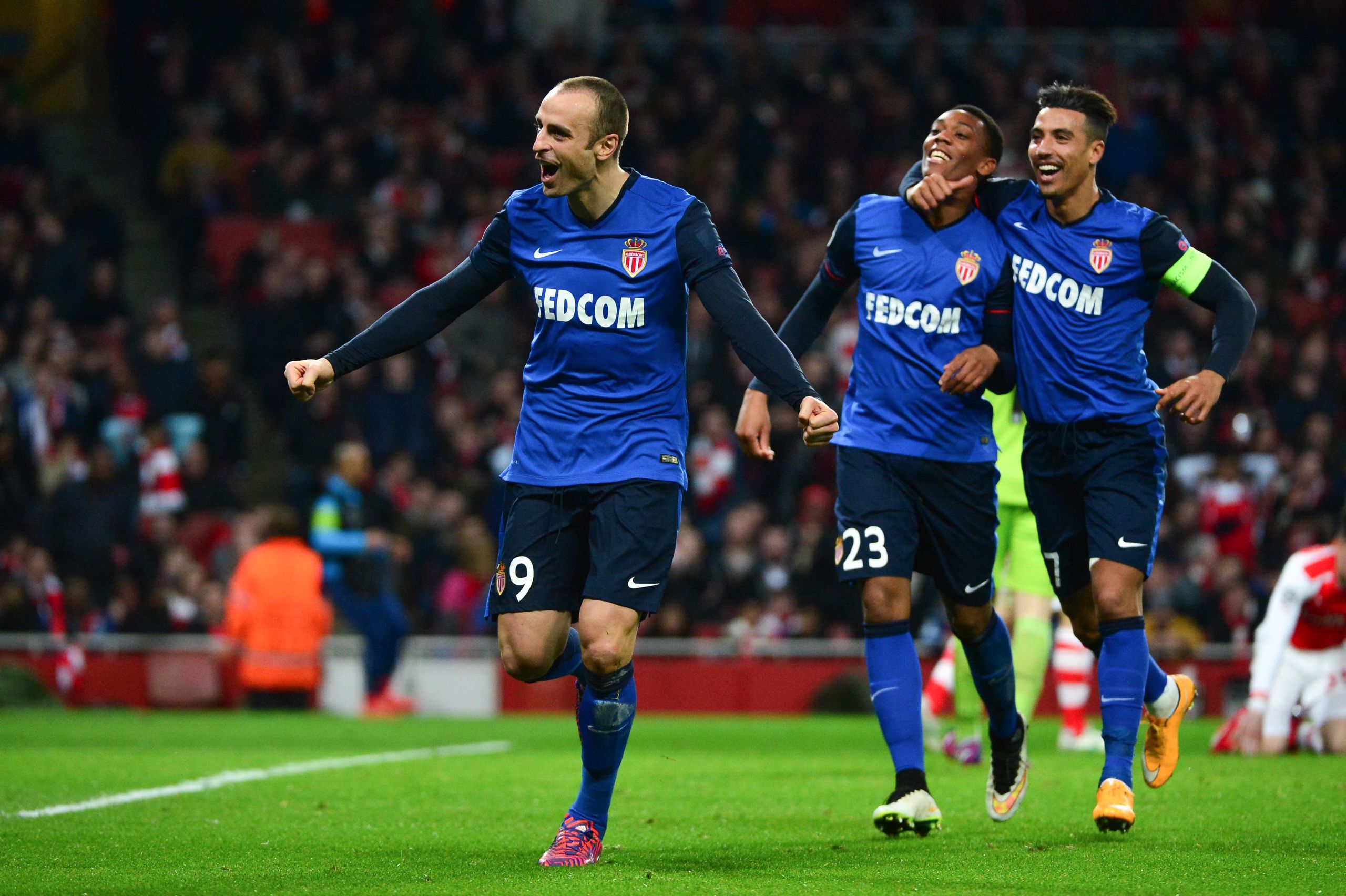 Dimitar Berbatov has revealed that United scouts asked him for his opinion on Anthony Martial. The pair both donned the red and white of Monaco in 2014/15 but Martial would soon follow in the Bulgarian’s footsteps to join United.

Berbatov, who would often play centrally with Martial on his left at Monaco, admits that he recommended to the head scout that United should sign him.

“The United head scout called me, he was like: “Berbs, we are looking at this kid Martial and wanted to ask what you think.”,” he says.

“I told him this boy is unbelievable, the things he can do. He can be a great player, he just needs someone to guide him on the pitch.

“Of course, I’m still waiting for my commission!’

“I don’t think people appreciate him as much as they need to,’ he said. ‘I hope he can continue in the right direction.”

Both Martial and Berbatov are cult heroes to many United fans, they have shared the same number and their best moment have both come against Liverpool at Old Trafford. It’s safe to say that there are similarities.