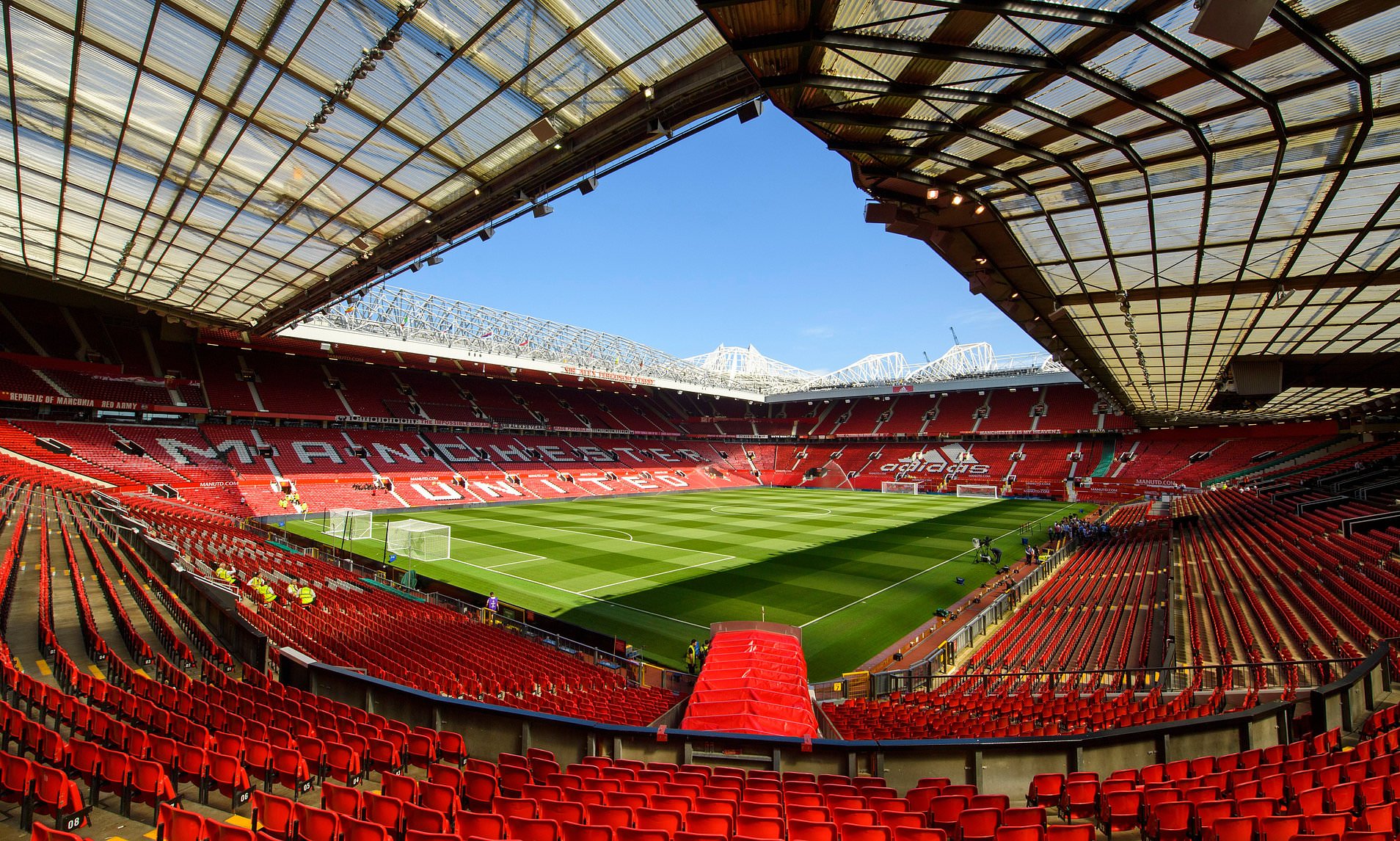 Manchester United have been given permission to trial a 1,500-capacity ‘barrier-seating’ section of Old Trafford when football returns.

Standing has not been in place at the stadium since 1994, when the ground was renovated into an all-seater, but now the local council and Manchester United Supporters Trust’s negotiating participants have given the club the green light.

The Trafford Council approval means 1,500 rail seats will be installed in the North-East Quadrant (commonly known as the ‘J stand’) of Old Trafford after changes to the safety guidelines for sports grounds and the club’s own survey found the longstanding proposal could be implemented.

United are working with potential suppliers which would allow some fans to do what they have persistently done since seating became compulsory and it will look be similar to Celtic Park’s successful section in Glasgow.

“This announcement is the latest step in what has been a long journey with our fans. We have listened to their feedback, in particular, the representations made by MUST, and worked with Trafford Council to develop and approve this proposal.

“Our belief is that the introduction of barrier seats will enhance spectator safety in areas of the stadium where – as with other clubs – we have seen examples of persistent standing. It also allows us to future-proof the stadium in the event of any changes to the current all-seater stadium policy.

“If the trial is successful, we may consider further implementation of barrier seating in other parts of the stadium.”

It is unknown when supporters will be permitted to return to Old Trafford but the atmosphere should be even better once they are.