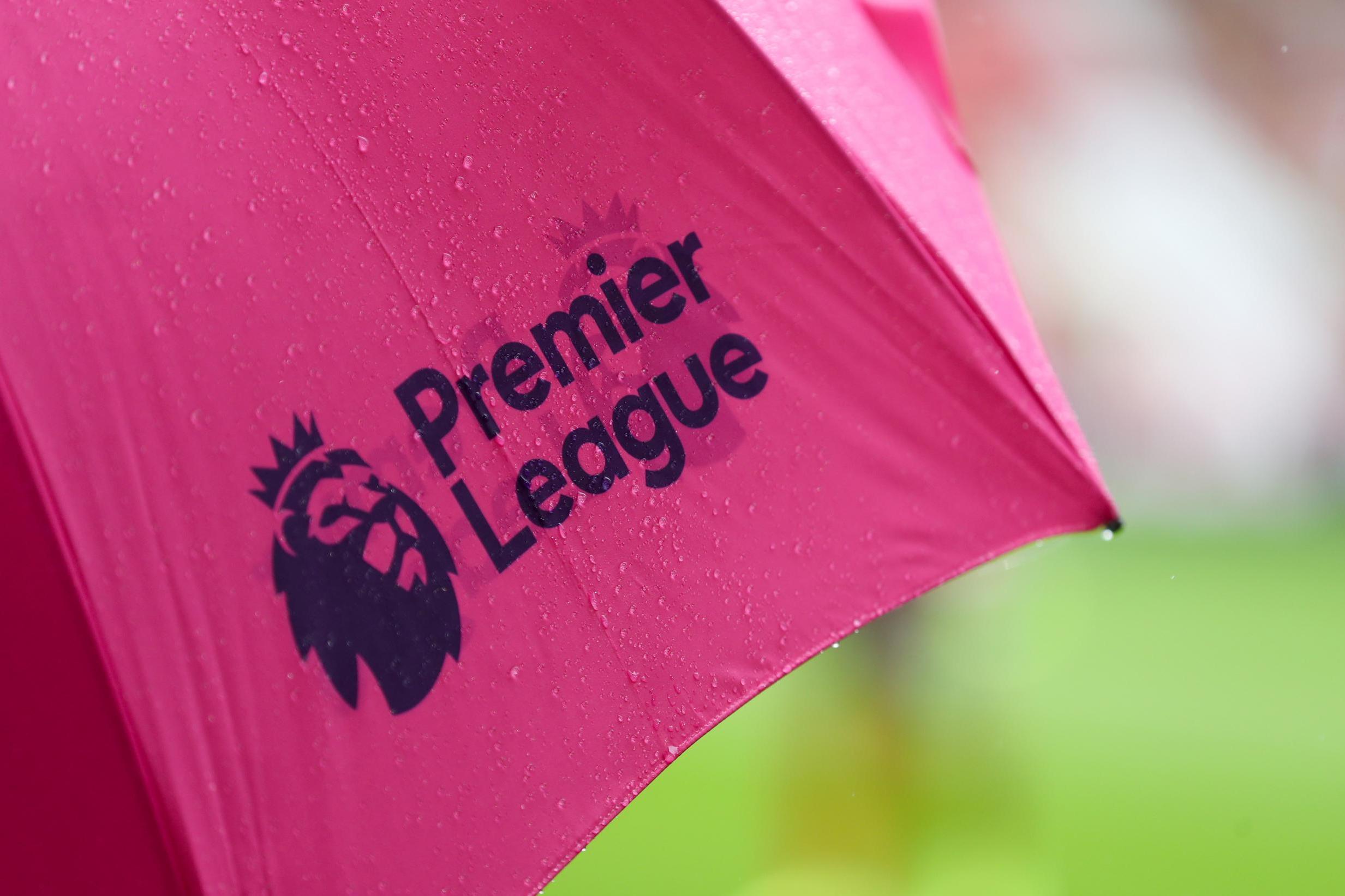 A growing number of Premier League players are reportedly hesitant about resuming the 2019-20 season amid the coronavirus crisis.

Premier League fixtures have been suspended indefinitely since March 13 due to the pandemic.

Elsewhere in Europe, the Ligue 1 season has already been cancelled along with the Dutch Eredivisie and Belgium’s top league.

The Premier League had launched a ‘Project Restart’ scheme to try and get elite football back underway on June 8.

However, ESPN report that some players have severe reservations about playing matches while the social distancing guidelines remain in place.

The players who have young children and pregnant wives at home are particularly concerned about having to play football during the pandemic.

“A lot of players are very uncomfortable with coming back,” a source at a Premier League club told ESPN.

“The only way the league takes this seriously is when someone at a club dies. We will look back on this time with sadness in the future.”

Top-flight clubs are set to meet on Friday to discuss how they could restart the campaign.