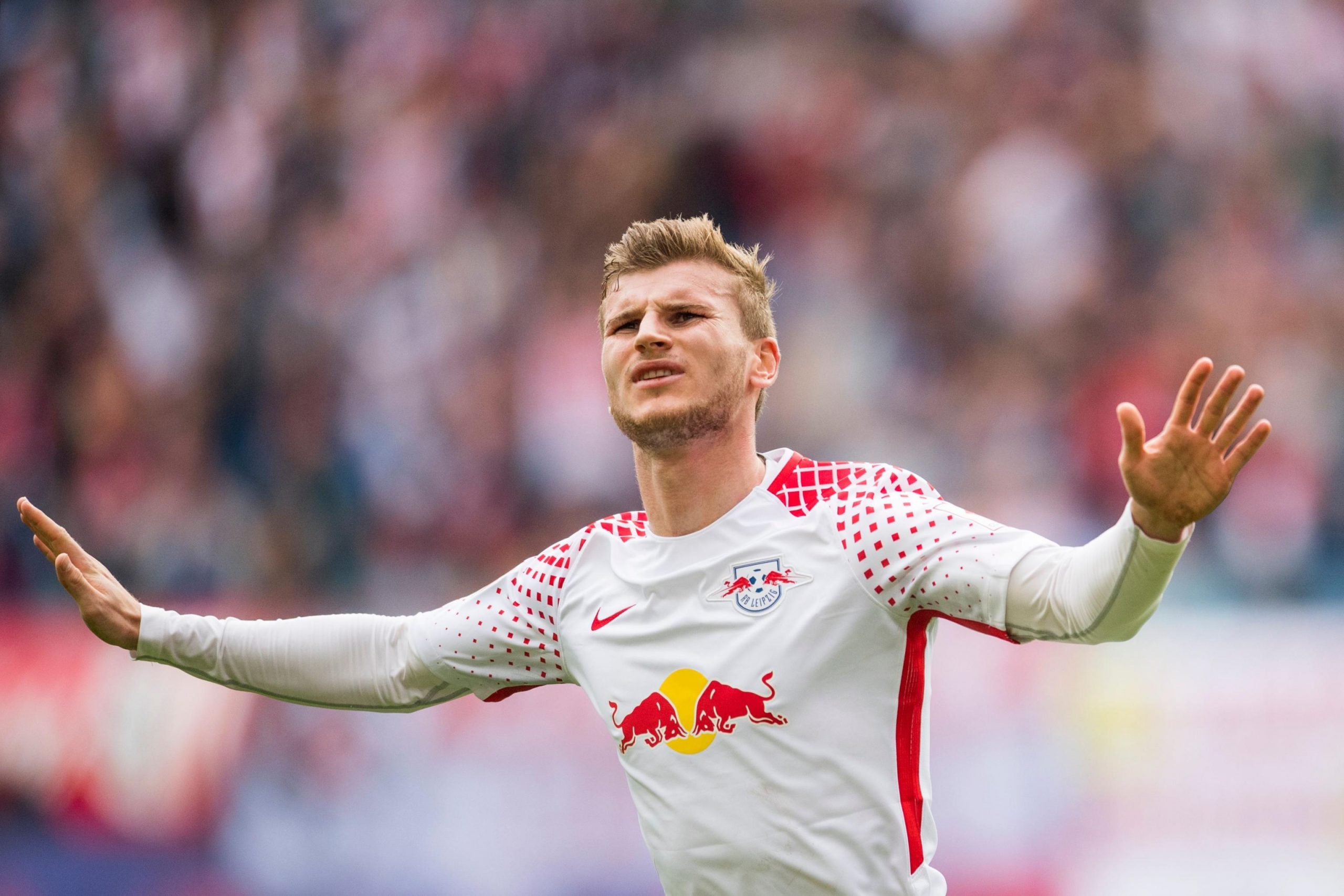 It’s no secret that Manchester United are in the market for a striker this summer, with Manchester Evening News stating the club are considering a move for Lyon’s Moussa Dembele, but that the two parties are currently not in contact regarding a move. Sources close to the player are impressed by the prospect of playing at Old Trafford but understand that the decision is totally up to Ole Gunnar Solskjaer.

Dembele joins a list of names mentioned as a potential striker signing in the upcoming window. Timo Werner is also under consideration, despite a move to Liverpool looking inevitable. A permanent move for Odion Ighalo is also a possibility. His loan from Shanghai officially expires on July 1 but it’s assumed it will be extended in line with the season’s conclusion.

It’s yet to be seen whether Solskjaer is looking for a potential starter – someone to push Martial as competition – or a player that will fill Ighalo’s role as a backup striker.