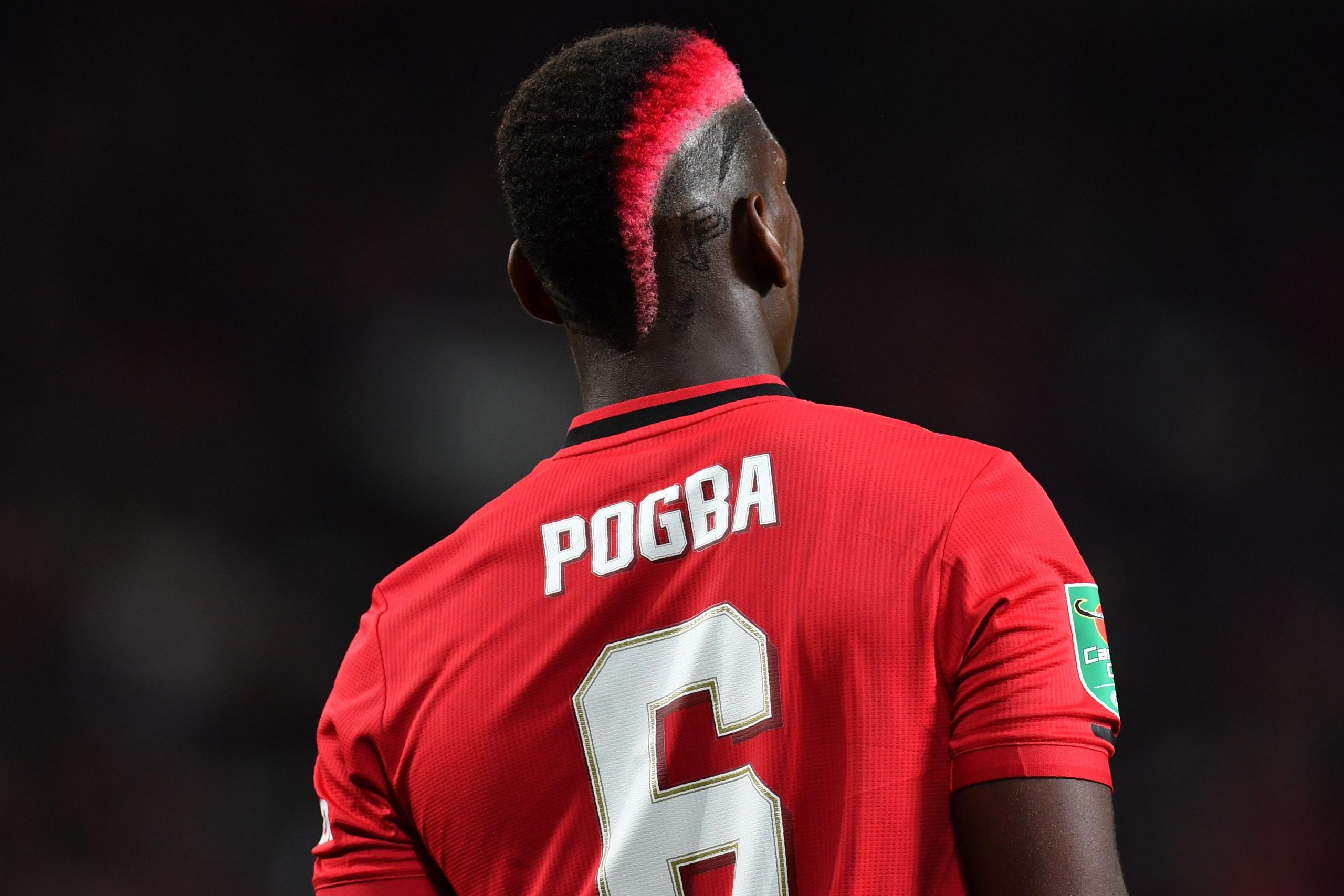 Speaking in an exclusive interview with Goal, Stam said: “I would love to see Paul stay because I think he’s a quality player. People expect a lot from him and there’s a lot of criticism towards him. Sometimes you can say that’s fair but other times the criticism he gets is not correct.”

“I don’t know what’s going to happen, of course. He needs to get fit first but I would be happy if he did stay and played another season.”

“Pogba is a player who is creative, who wants to play a little bit in his own way, and sometimes you need to give him that little bit of freedom.”

“If you look at Fernandes, Pogba and McTominay, I think those three together in midfield could be very interesting.”

“Fernandes could play at No.10 and Pogba could play as one of the two sitting midfield players.”

“He has the legs to go forward as well so you could play with two attacking midfield players if things are going well, but otherwise he can drop next to McTominay and they could play with just one No.10.”

“Pogba has the legs to run from box to box, so if he can do that it will give him more of the freedom he wants to play. I think it would be very interesting.”

It’s yet to be seen if Pogba will actually leave the club in the next transfer window, but there are major doubts that such an expensive transfer can be concluded under the current footballing climate.