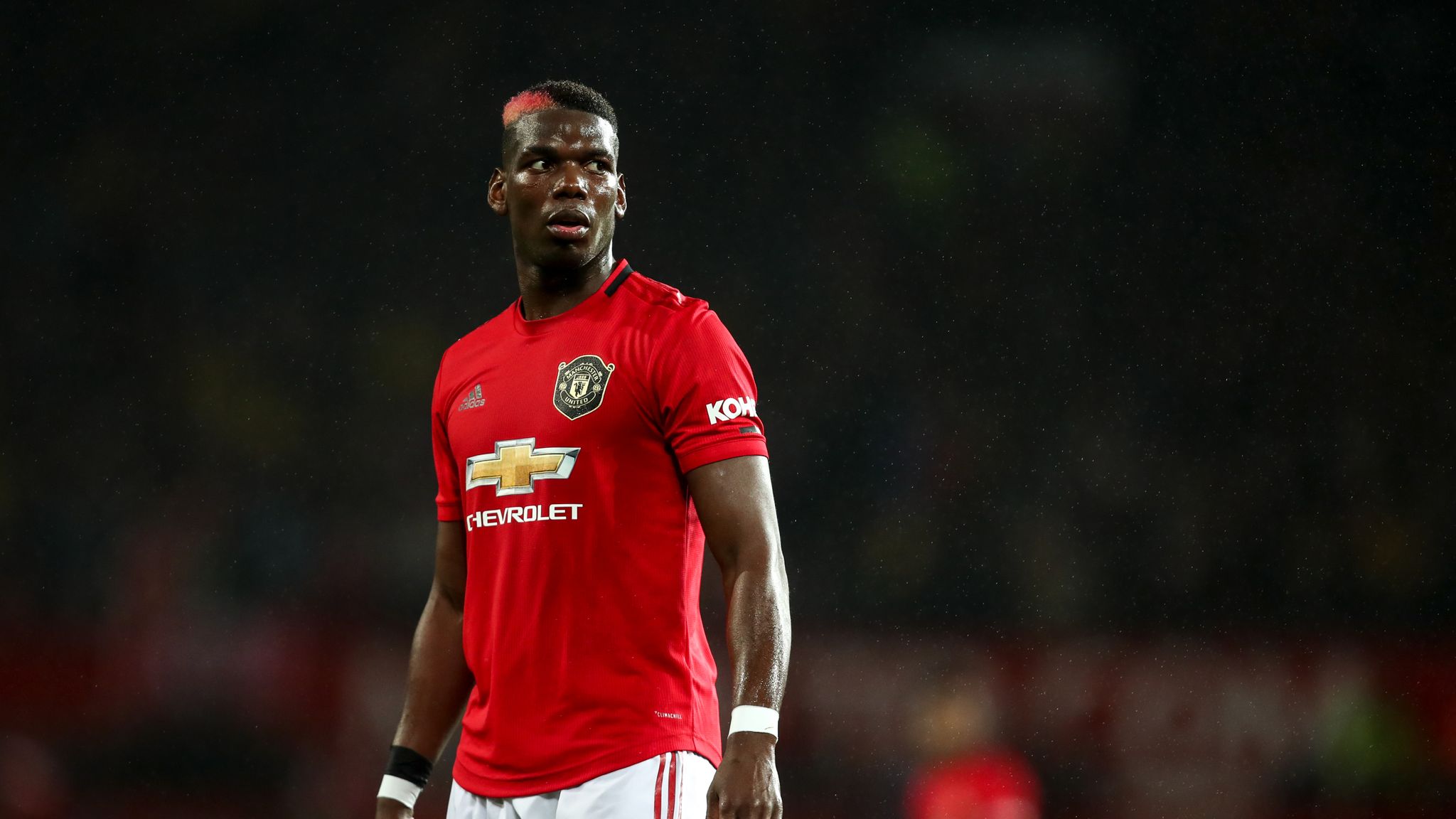 Paul Pogba’s future will definitely be one of the main talking points of the next transfer window, whenever that is.

The Frenchman only has one year remaining on his current deal but United have an option to extend it for a further year.

There were some reports last month of United re-entering contract negotiations with Pogba’s entourage but nothing concrete has been confirmed.

The novel coronavirus has hit football hard and it is yet unclear exactly how it will affect the economy within football but the rapid rise in transfer fees and salaries in recent years is almost certain to be halted.

According to Corriere di Torino, a Turin based newspaper, Juventus are set to become the first team in the Italian top flight to introduce a salary cap.

The publication say that the Serie A leaders will only grant salaries of up to £151,000 per week in order remain financially stable during these tough times.

The salary cap will reportedly not affect any currently ongoing contracts with the club but only new players, effectively ruling the club out to bring Paul Pogba back.

Pogba, who is United’s third highest earner behind David de Gea and Alexis Sanchez, is unlikely to accept such a drop in wage.