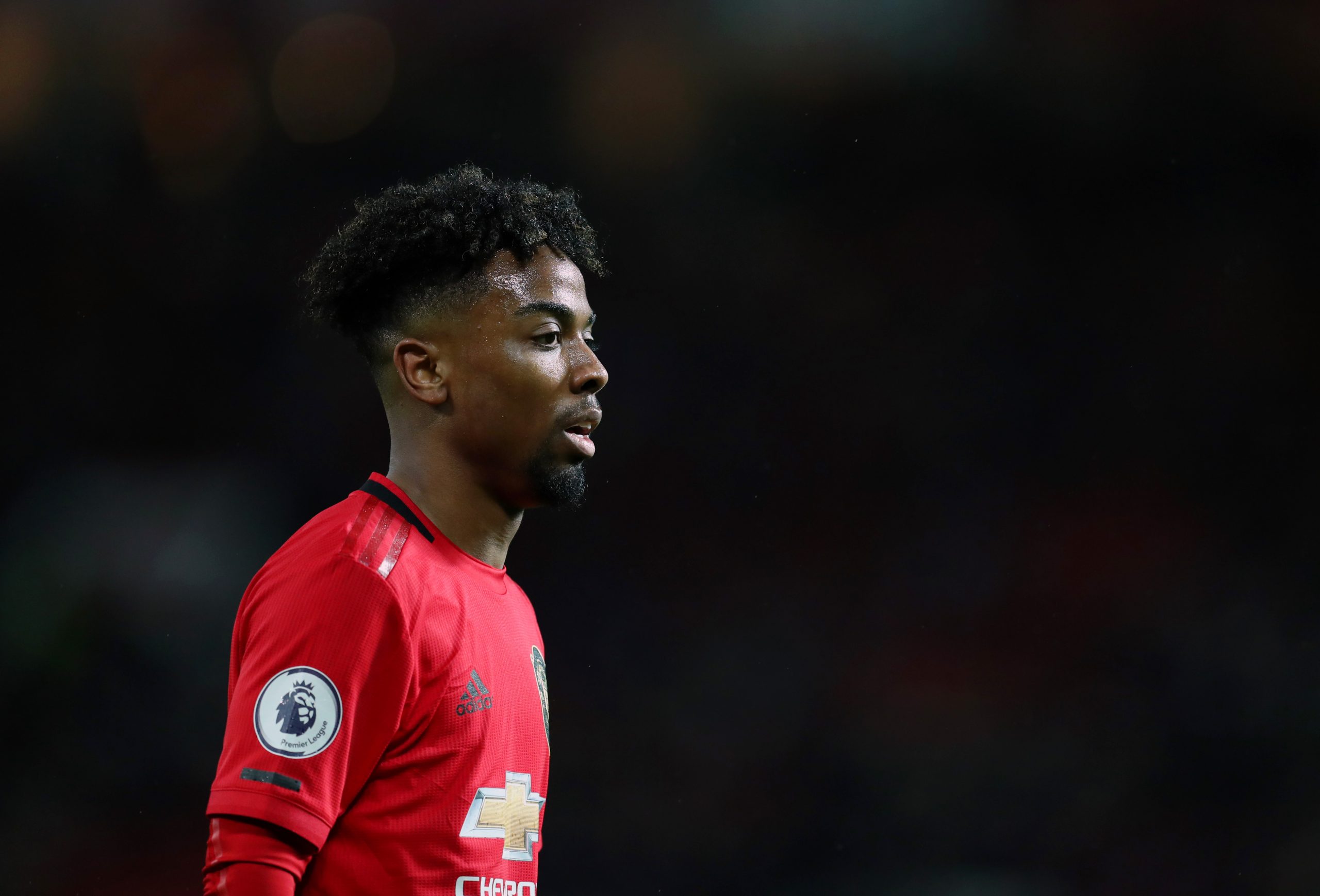 Angel Gomes is yet to agree a new contract after lengthy negotiations and there is a possibility that the youngster leaves Manchester United for nothing.

Gomes, who made his debut for United in 2017, has featured just six times this season and is out of contract next month.

It is yet unclear whether United will be able to keep Gomes for longer due to the coronavirus pandemic, but the midfielder is free to speak with foreign clubs regardless.

According to the Daily Mail, Barcelona, Borussia Dortmund and Inter Milan are all interested in signing Angel Gomes but reports also claim that United want to resolve Gomes’ contractual situation by next week.

The publication says that United have set May 21 as their deadline to make a final attempt in order to convince Gomes to stay, as part of their principles to make final contract offers in the third week of may in order to prepare for the summer.

Daily Mail also claim that Arsenal are interested in Gomes but another English club will be forced to pay compensation for the transfer.