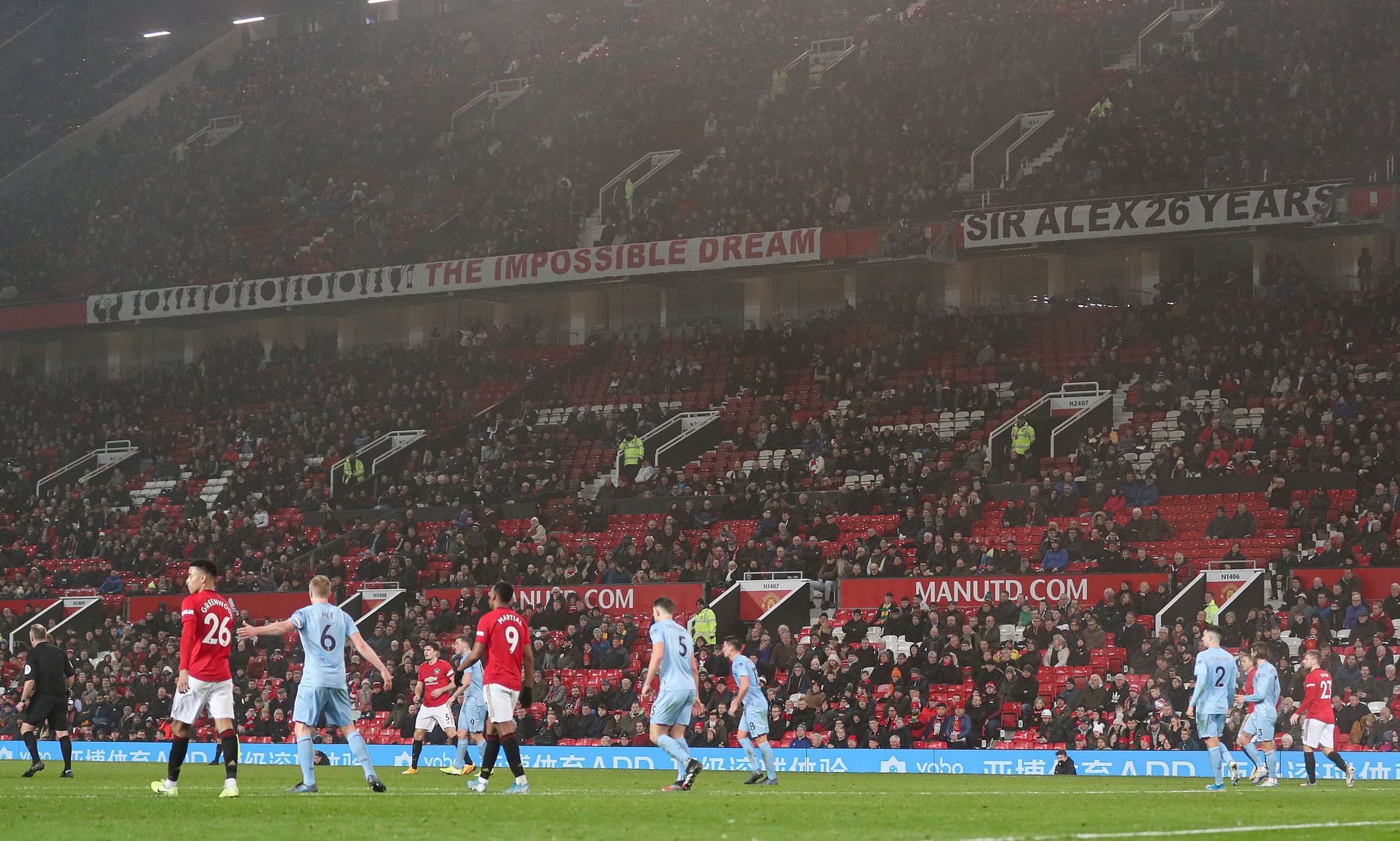 The return of the Premier League is looming large and momentum is gathering for football to make its comeback next month.

United’s last league game was on the 2-0 derby win over Manchester City on March 8 but recent reports say that United’s next game could be in early June.

The idea of the remaining Premier League games being played on neutral venues has been touted as a possibility but according to the Daily Mail, police are open to the idea of teams playing in their own stadiums.

Some Premier League stadiums have been used as coronavirus testing facilities but it is believed that clubs will be informed well in advance in order to make the transition as easy as possible.

The publication says that the Premier League, FA & EFL have held positive talks with the Department of Digital, Culture, Media and Sport, police and the Sports Grounds Safety Authority.

Some United players were spotted in a public training session on Tuesday as Paul Pogba, Anthony Martial, Victor Lindelöf and Andreas Pereira were all pictured together.

The United Kingdom loosened their lockdown shackles on Monday and the full United squad is expected to return to full training next week.