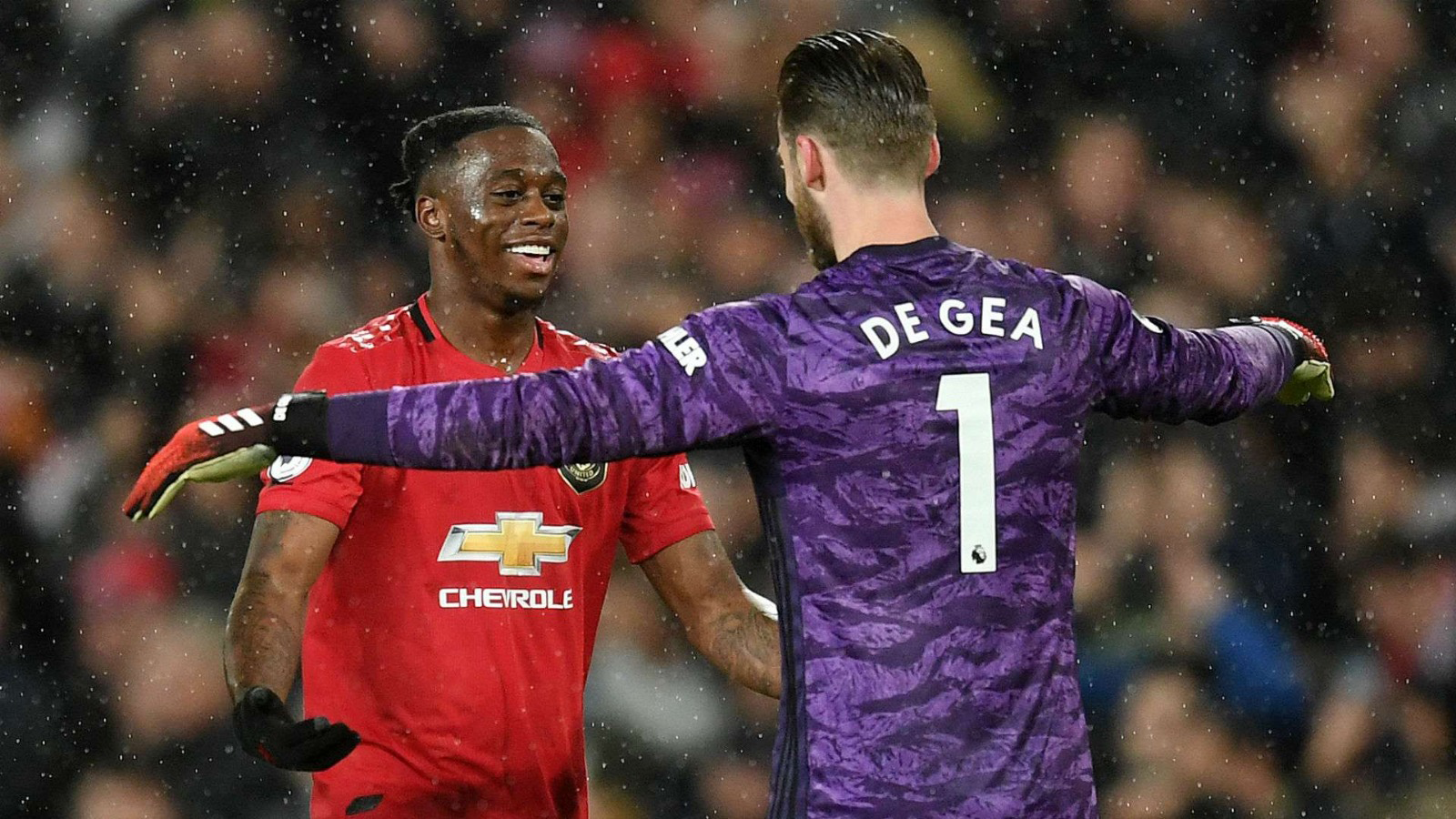 With over two months passed since United’s last game and uncertainty over a potential reboot, we are rating all current United first-team players, starting with goalkeepers and defenders.

David de Gea: 5
The Spaniard’s poor end to last season has continued into this season and it makes you wonder if the 2018 World Cup really did leave a big mark on De Gea.

In what is probably his worst season at the club, and that’s including his first season, many supporters are open to bringing back Dean Henderson from loan to become United’s new number one.

De Gea was undoubtedly on of the top three, if not the best, goalkeepers in the world for several years and will go down as a United great, but there is a chance that his best days have gone.

United’s number one signed a new four-year deal in August but errors at Watford and Everton were so uncharacteristic that they left supporters thinking giving arguably the clubs best ever goalkeeper a new contrac was a mistake.

Sergio Romero: 6
Not much to say about Romero’s season, his fine clean sheet record continues to improve and rarely puts a foot wrong, even if you could put the blame on him on one occasion this season. A very good number two to have.

Lee Grant: Flew out with the youngsters to Kazakhstan to face Astana and made a couple of good saves in what turned out to be his only appearance. Ruled out for the whole of 2020 with an injury, the former Stoke and Derby goalkeeper is reportedly a good figure around the training ground and according to some sources, the foundations for a coaching role are being made. Unrated.

Aaron Wan-Bissaka: 8
Coming in as a 21-year old for £45 million is never easy, especially as an introvert but Wan-Bissaka has overcome early troubles at United to arguably be United’s player of the season.

As far as debut seasons goes, new signings often suffer much more than Wan-Bissaka has. He earned his first England call-up in September and although he had to pull out due to injury, the former Crystal Palace man will challenge Trent Alexander-Arnold for the right-back position for years to come.

Wan-Bissaka has improved tremendously offensively and there are few players in the world like him when it comes to defending on the backfoot.

Diogo Dalot: 6
Dalot might not have a long-term future at United but the Portugese is a good option to have and provides more of a threat from defence than Wan-Bissaka. Scored his first goal for the club against Tranmere and is a good squad player to have around.

Phil Jones: 3
He could’ve been United’s best player according to Sir Alex Ferguson but it hasn’t quite panned out that way. 9 years have passed since Fergie’s infamous praise of Jones and his United career looks bleaker than ever. His high wages and long contract might be a stumbling block for a move in the summer but he certainly isn’t in Solskjær’s plans.

Victor Lindelöf: 5
A horrid first season was followed by a much improved second one for Lindelöf but 2019/20 has been a step backwards for the former Benfica defender. Clearly a favourite of Solskjær, Lindelöf is unlikely to leave in the near future but reports of United targeting a marquee signing in central defence should worry him.

Harry Maguire: 8
£80 million pounds is hard to justify but the impact Harry Maguire has had on the squad should not be underestimated. Club captains such as Vidic, Rooney and Carrick were followed by Valencia and Young and even if the latter two were good servants for the club, it’s clear that Maguire’s added responsibilities has come to good aid for this young United squad.

Less experienced than many, Maguire epitomizes that United mentality that Solskjær is so adamant that his players must have and the worlds most expensive defender is proving it on the pitch as well.

Luke Shaw: 6
With almost half the season played, Luke Shaw had barely played. A hamstring injury against Crystal Palace in August ruled him out for over three months but the left-back has recovered well to discover some of his best form for United.

His ability to switch between left-back and an inside centre-back has been impressive and a player who looked dead and buried at United now looks like a viable option in more than one position. Good improvement since the turn of the year.

Brandon Williams: 7
Luke Shaw’s improvement is a lot down to himself but the added competition from United’s emerging defender in Williams has only helped. Ashley Young was never going to threaten Shaw’s long-term future at United but Brandon Williams has done exceptionally well to at times be ahead of Shaw in the pecking order.

Drive, tenacity and fearless are just a few ways to describe Williams – the unorthodox right-footed left-back is showing great promise and is certainly set for an extended stay at Old Trafford.

Eric Bailly
Another season reached an anti-climax for Bailly as his place on the sidelines was secured for six months long before the season ever began.

The Ivorian suffered a serious knee injury in pre-season and has found it hard to challenge Maguire & Lindelöf for a starting spot but has done well when called upon. A goal saving tackle on Kovacic at Stamford Bridge is probably his best moment in a United shirt for quite some time. Unrated.

Axel Tuanzebe
2019/20 was supposed to be Tuanzebe’s breakthrough season at United after impressing in Aston Villa’s promotion push in the season before but just like Bailly, he has been let down by injuries.

Tuanzebe did however captain United against Rochdale in the Carabao Cup which meant that he has put on the armband at every single age level in United colours, certainly a proud moment for the defender.

Tuanzebe’s presence is described positively around Carrington and he is supposedly a mentor for younger players which is not surprising considering he has been first choice for skipper by many coaches. Unrated.