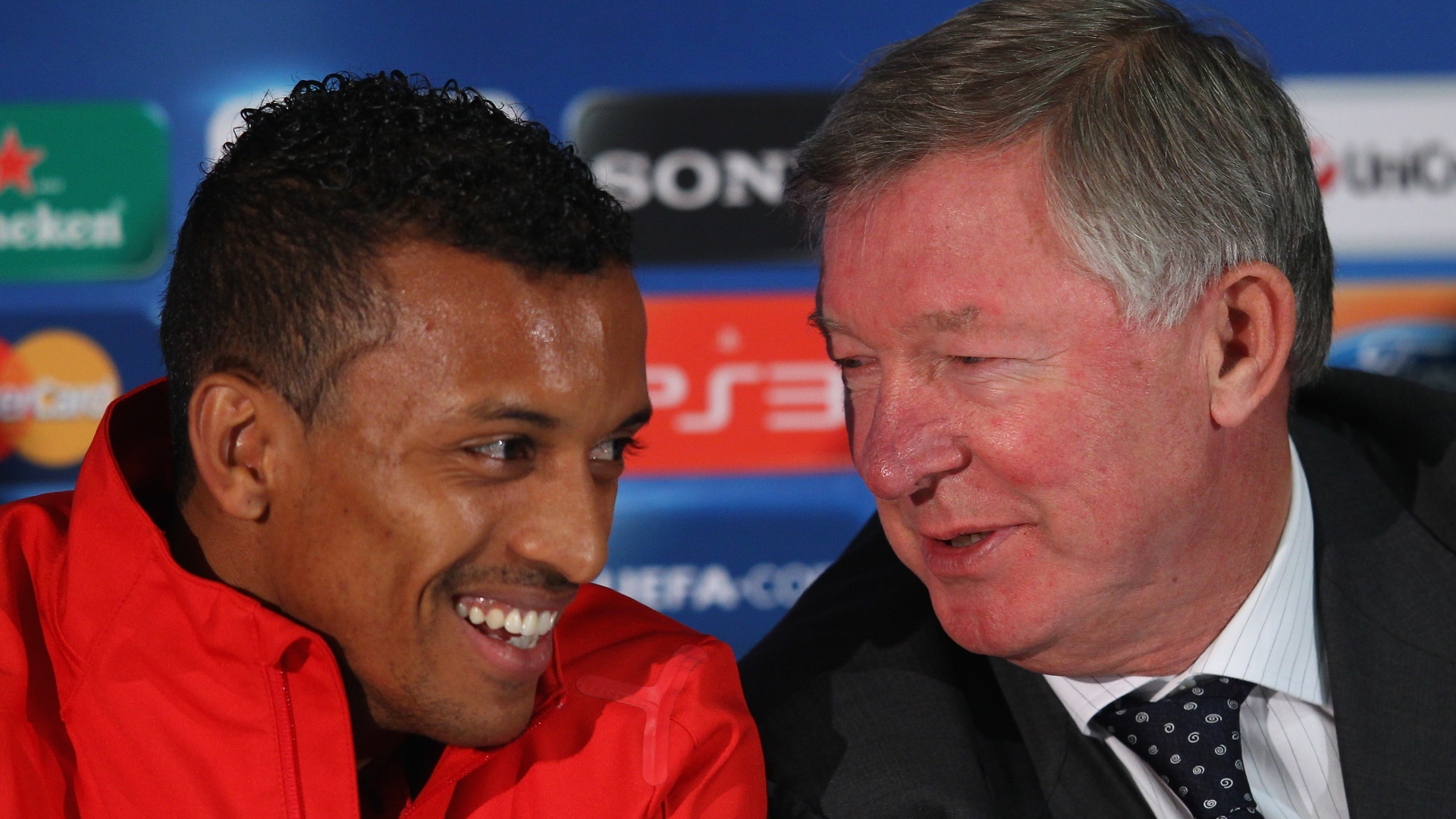 Nani won 12 major trophies with Manchester United, but he has revealed to the UTD Podcast that he was on the wrong side of the great Sir Alex Ferguson after missing a decisive penalty against Fulham.

“The day I took him home (they shared rides occasionally as they were neighbours) was after a game against Fulham away, and I was on the bench. I was playing unbelievable with a lot of confidence. We won a penalty and it was Ryan Giggs who took the penalties. I felt confident and Giggs didn’t say anything. I took the penalty and I missed.”

“The penalty should make it 3-2. We are going back home that day and I say, ‘Boss, I can take you home’. I drove him back home and he didn’t talk to me in the car!”

“In the dressing room, he killed me! He said, ‘Nani, who do you think you are? Who gave you permission to take the penalty?! Ryan!'”

“And then he killed Ryan Giggs, because he said, ‘Ryan, why did you let him take the penalty!’ Ryan said, ‘He grabbed the ball and I let him.'”

“Oh my god, that day was incredible. I took him home and I felt very uncomfortable driving home.”

Owen Hargreaves: Manchester United will be back and the ­recruitment of a player like Jadon Sancho would help
Danny Rose: Pochettino will eventually take over United
To Top