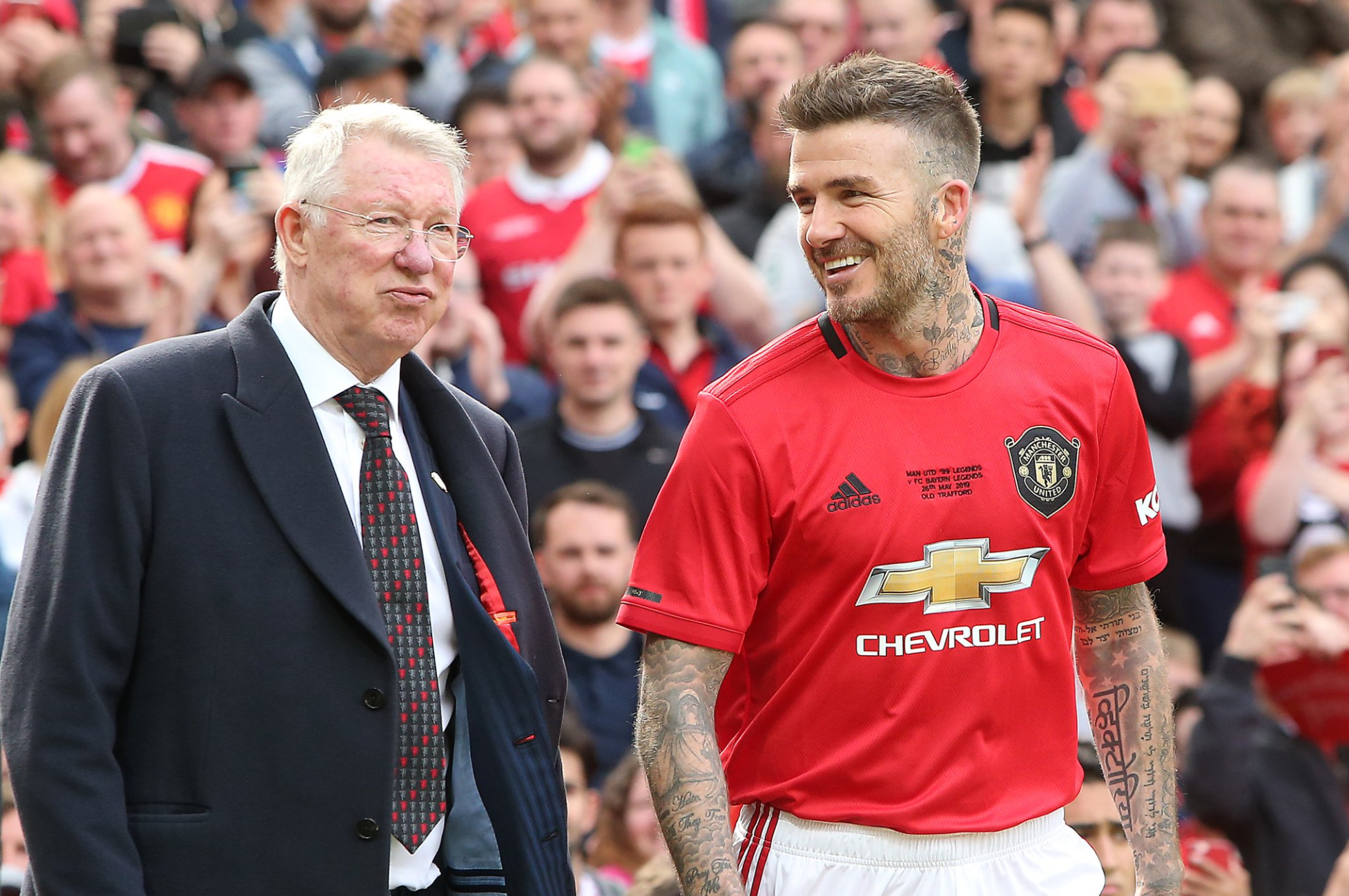 Ryan Giggs has lifted the lid on the turbulent relationship between Sir Alex Ferguson and David Beckham, a story ending with the Class of ’92 member being the first to leave United out of the treble-winning youth products.

Speaking to Bein Sports, Giggs described: “It was getting too much, arguing every other week and it was just time for both parties to move.“

Giggs was among many other famous faces in the United dressing room when Becks and the Boss had their feuds and experienced it first-hand, including the famous boot incident, when it’s alleged that Sir Alex, enraged at their 2-0 loss at the hands of Arsenal in the FA Cup, kicked a boot which unfortunately hit the England captain above the eye. It was followed up with a typically frosty press conference from the Great Scot, who spoke about the dressing room having ‘100% loyalty’ to the club, suggesting that Beckham’s issues with Ferguson had become too much for the club.

Beckham left United at the end of the season, despite the boot incident being the kick up the backside needed to improve results and lift the league title in the 2002/03 season. It might seem they left on bad terms but Beckham reflects on his time at United well and still calls Sir Alex ‘the Boss’ like many other former United stars tend to do.