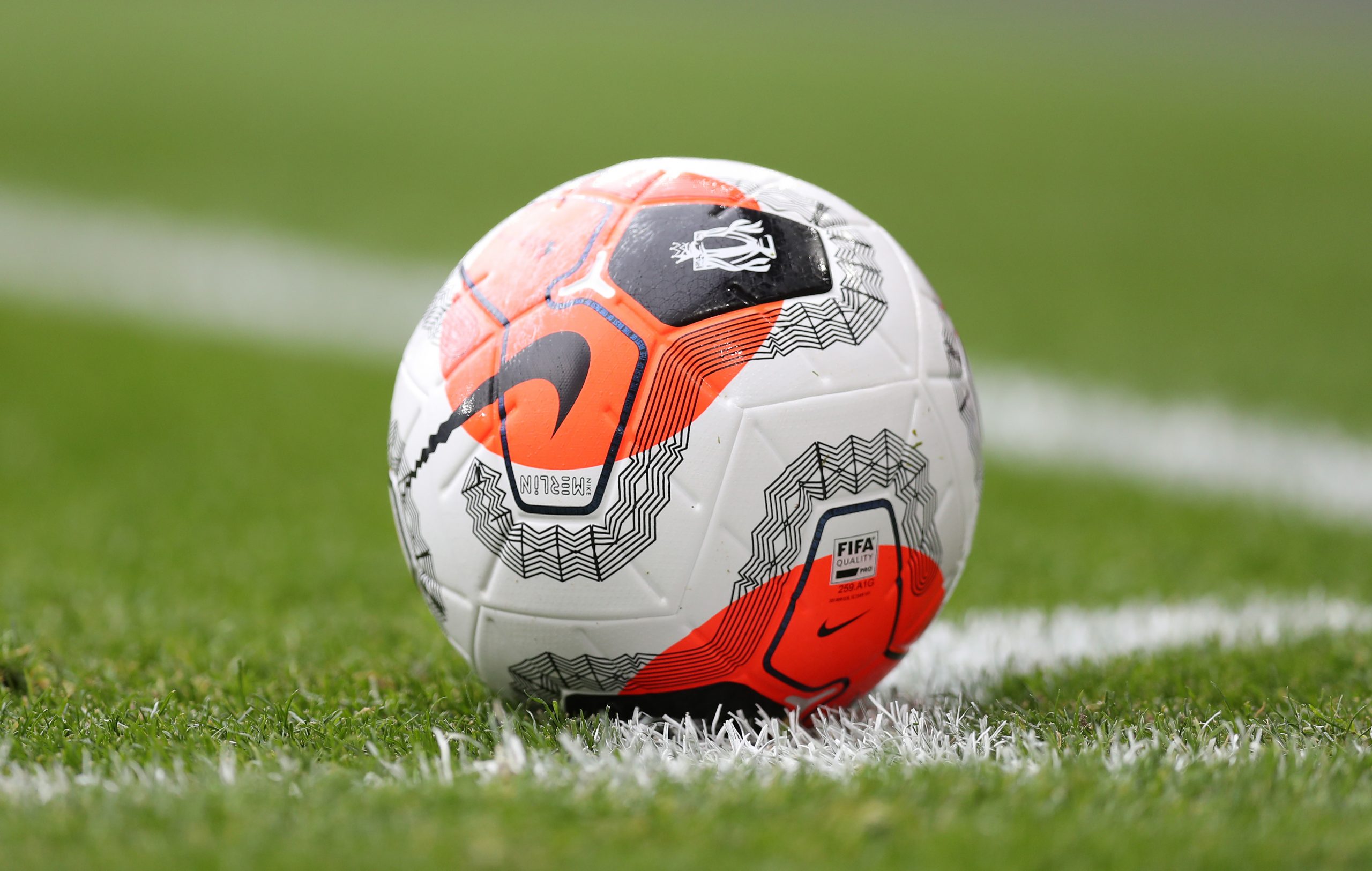 The Telegraph say that the current season will resume on June 17, with Aston Villa at home to Sheffield United and Manchester City hosting Arsenal.

The Telegraph also say that, during Thursday’s Premier League meeting, the majority of clubs made it known that they want the current season to resume on June 19 with the hope that it can be concluded by August 1.

European competitions such as the Champions League and Europa League are set to re-commence in August.

Louis van Gaal: Manchester United didn’t sign any of my transfer targets
Manchester United’s stock price predicted to be one of the best performers in all of sport
To Top