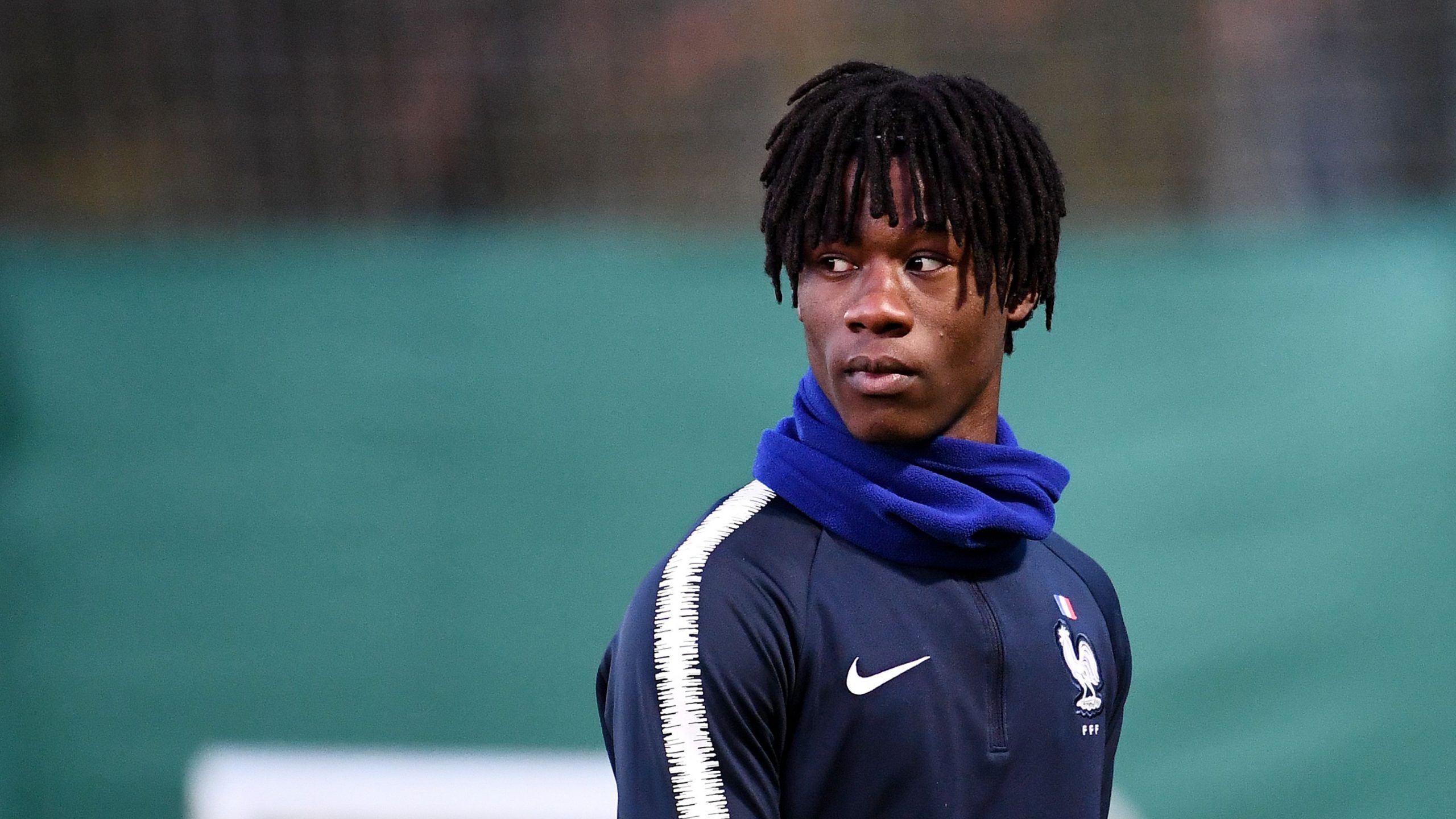 Manchester United are interested in Rennes midfielder Eduardo Camavinga, according to reports.

The 17-year-old has had an excellent breakthrough season for the Ligue 1 club, making 36 appearances all competitions. He is rated as one of the best young talents in France and has attracted strong interest from several top European clubs.

Spanish outlet Mundo Deportivo, relayed by Sport Witness, report that United have made multiple ‘proposals’ for the teenager.

But he isn’t overly keen on a move to Old Trafford and has already given his approval to Real Madrid. Camavinga wants to ‘wear white’ and link up with compatriot Zinedine Zidane at Madrid. However, the Spanish giants might not be able to pay the asking price and that could open the door for United.