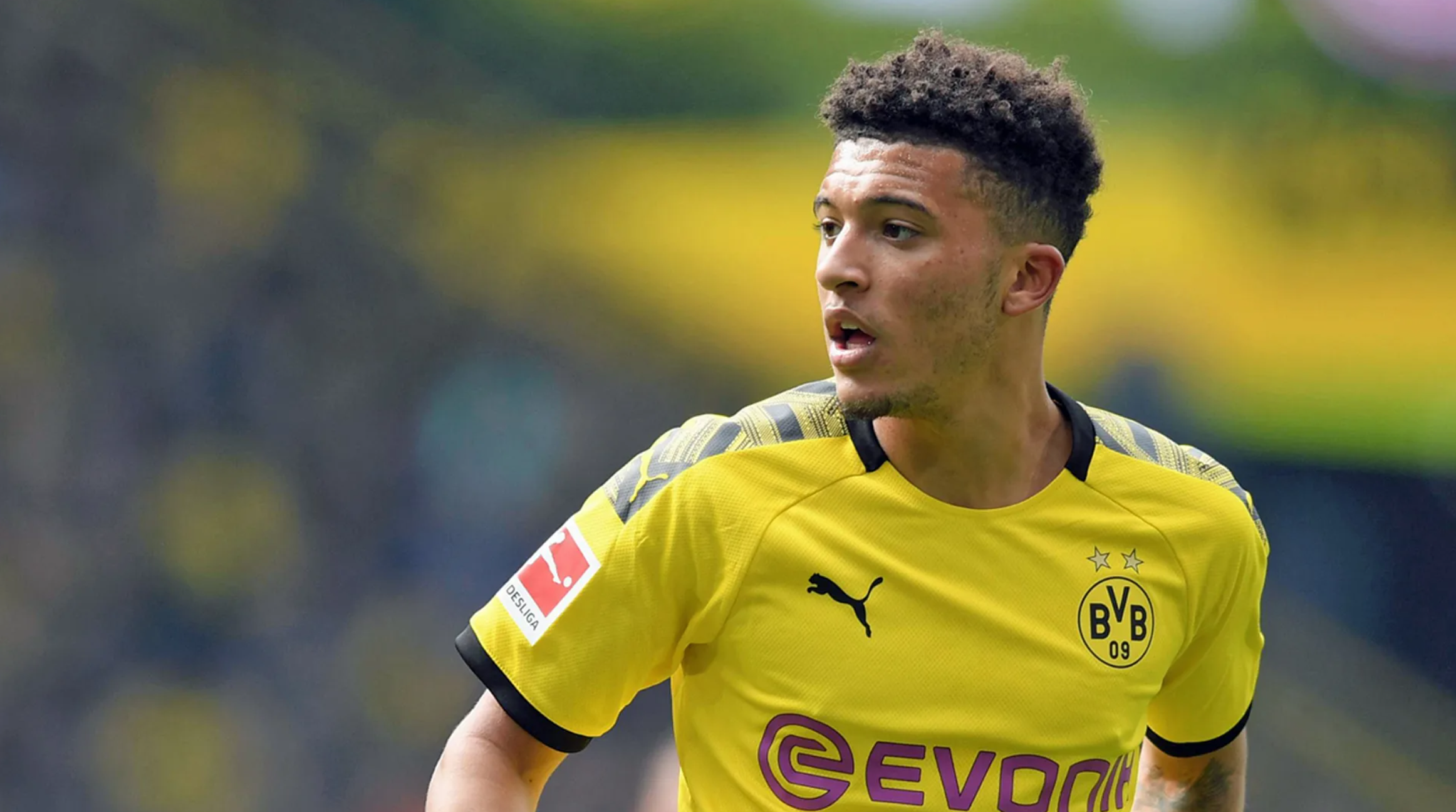 Manchester United’s interest in Jadon Sancho has become the worst kept secret in football. The club are heavily prioritising the signing of the Englishman this summer, having monitored his development for the best part of a year.

On paper, the forward perfectly fits the profile of what Ole Gunnar Solskjaer is trying to build his squad with – a young, promising talent, with the added bonus in having a British heritage.

Not only will Sancho contribute to the new identity being formed at Old Trafford, but also provide some much needed quality down the right-flank. With all factors considered, the club are pulling out all the stops to try and conclude a deal, even in this fragile economy.

As per Spanish news publication AS, United made an opening offer for Sancho back in February. The reported fee of £125m was rejected by Dortmund, a lucrative sum that is unlikely to materialise anytime soon.

The Red Devils had the intention of wrapping up a deal for the forward before summer, given the level of competition they were expected to face for Sancho’s signature. Fast forward to the current day though, and times have quickly changed.

Serious doubts have been placed on club’s abilities to spend lavishly this summer, with the coronavirus pandemic crippling the game’s economy. As per the above report, Real Madrid will be unable to finance a move for the 20-year-old until 2021.

This leaves United with a clear run at the player, but it would swallow up a large proportion of their allocated transfer budget. Dortmund continue to maintain the viewpoint that they don’t ‘need’ to sell, given that they would also have next summer to cash in.