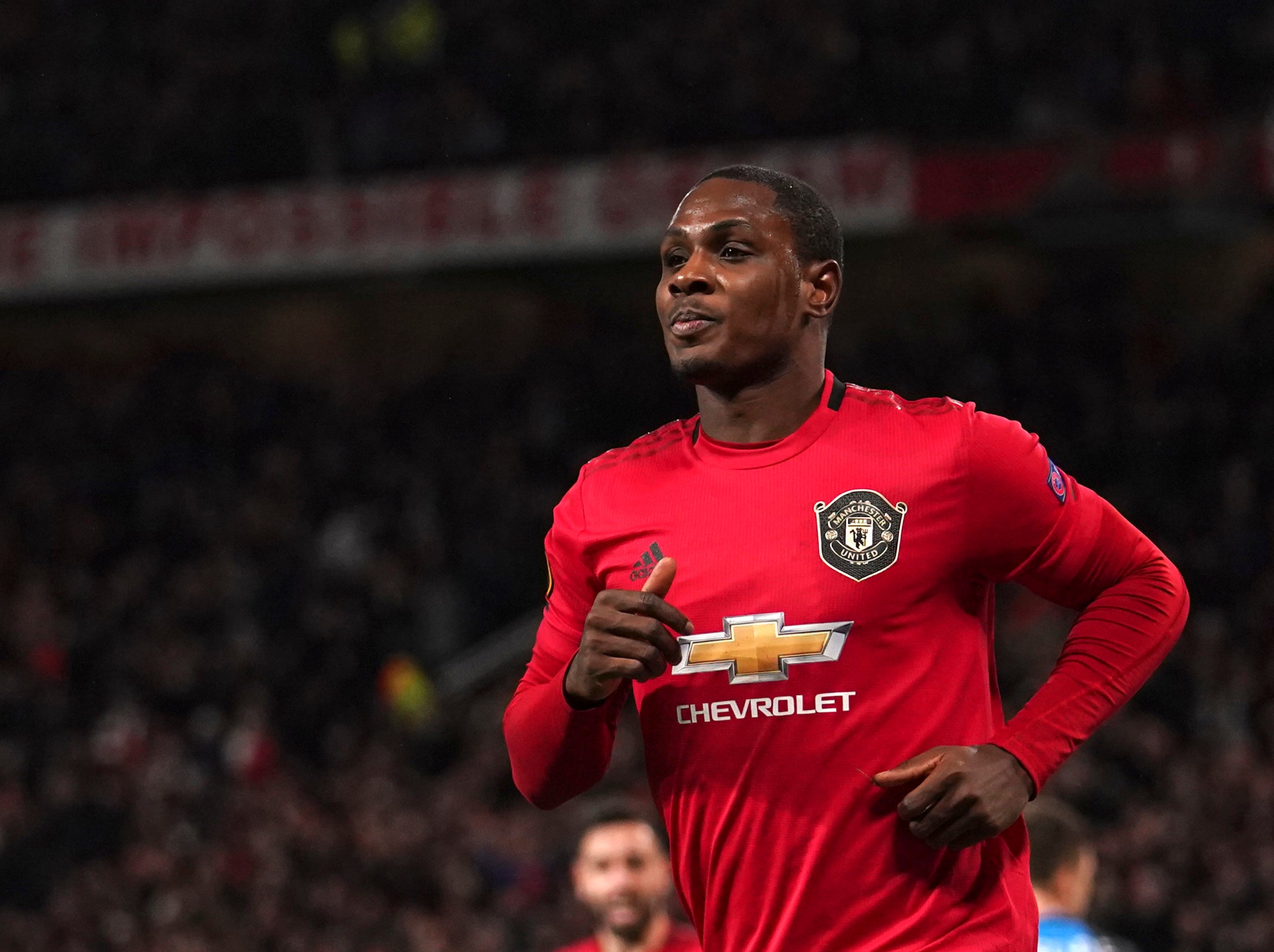 Man Utd’s hunt for a new striker to lead the line will not continue into the summer transfer window, ESPN understands.

The likely reason for the halt in pursuing a new forward is due to the loan extension of Nigerian striker Odion Ighalo, who managed to extend his loan deal which was due to run out on May 31st but has since seen it moved to next January.

Ole Gunnar Solskjaer has been focussing his recruitment efforts elsewhere in the front-line, obtaining a versatile forward such as Borussia Dortmund’s Jadon Sancho or Aston Villa’s Jack Grealish, although nothing will be confirmed until the club can see the full financial implications the coronavirus crisis has had on the club, after reporting £3.3m losses in the third fiscal quarter of 2019/20.