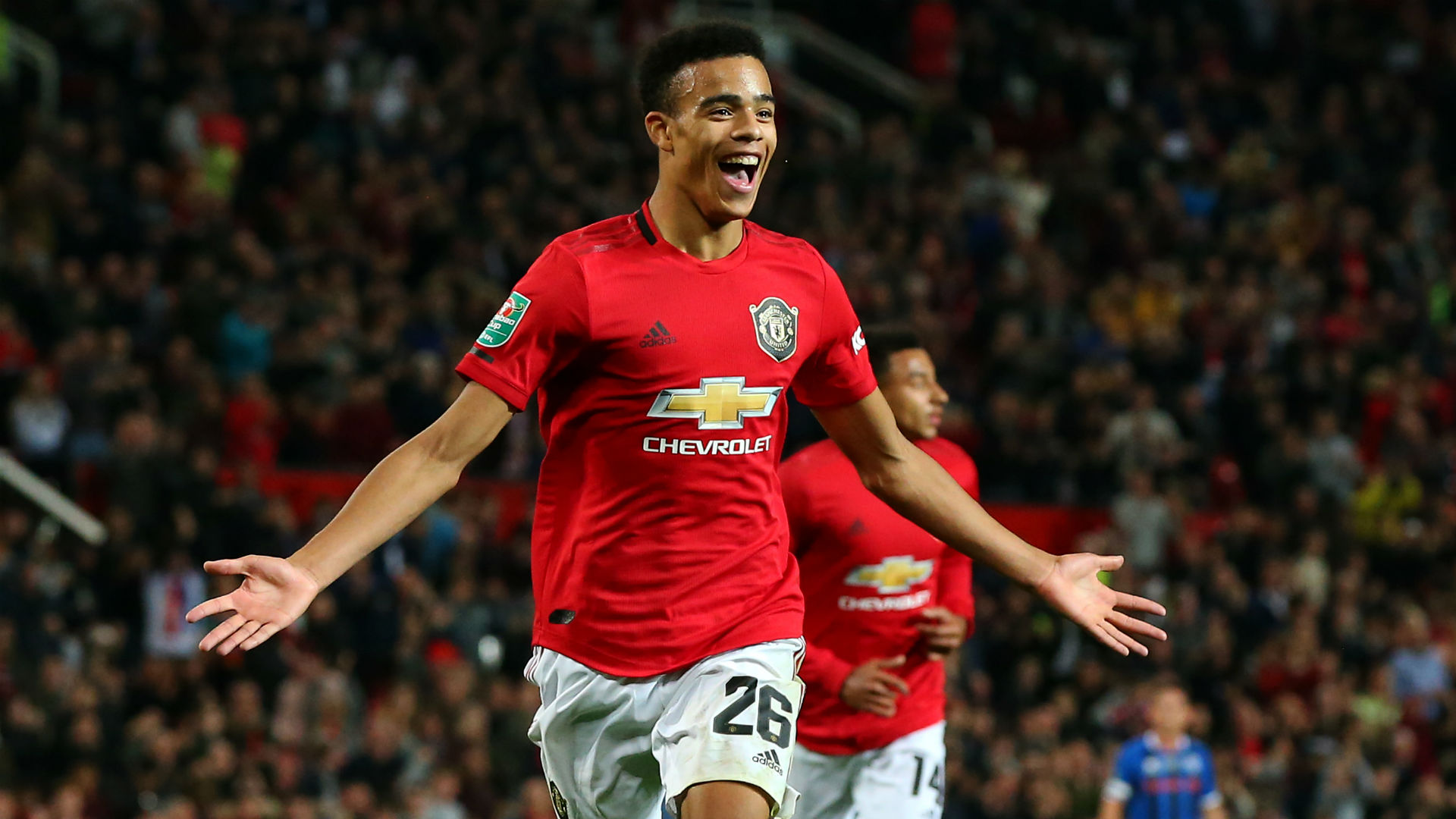 Odion Ighalo has been speaking to Manchester United’s official website, specifically focusing on the impact Ole Gunnar Solskjaer has had on the club’s attacking frontmen.

The manager scored over one hundred goals for the Red Devils during his playing career, with such experience now benefiting the current side’s number nines.

Solskjaer likes a hands on approach with his players, offering specific advice where possible. Ighalo revealed that the Norwegian told him he should have scored a hatrick against Derby back in March, criticising his decision to pass rather than shoot inside the box.

The boss wants to instil a ruthless mindset into his strikers, as he places a heavy emphasis on their role in being the team’s goalscorers. One player who has taken well to such an approach has been Mason Greenwood.

At just 18-years-of-age, the forward already has twelve senior goals to his name. So far this season, he has averaged to find the back of the net every 137.7 minutes for the club, drawing in praise from all those involved at Old Trafford.

Ighalo addressed the young talent in his interview, stating: “He’s a very good player. I think I used to see with my eyes he’s looking like Robin van Persie. He can shoot with both feet, he’s a very intelligent player, young and is not afraid.”

Fans will no doubt enjoy seeing Greenwood be likened to such a player, given the impact the Dutchman had at United. The two players share a similar frame and build, with many of the Englishman’s goals cutting in from the right-side drawing direct comparisons to Van Persie himself.

Greenwood’s matured technique and composure are not usually associated with those in his age category, as he looks set to blossom into one of most clinical forwards in the game.