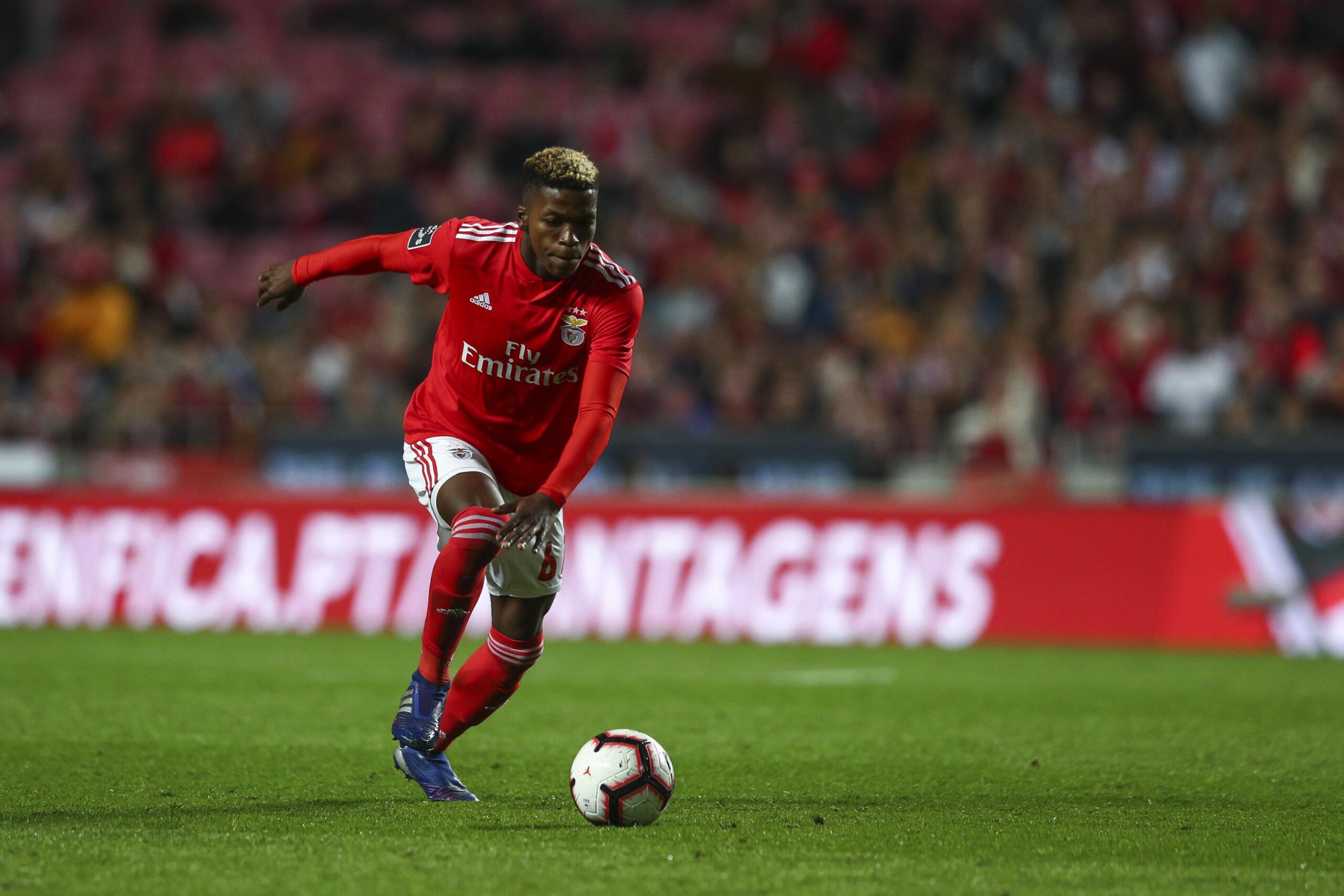 Florentino, 20, is nicknamed the ‘Octopus’ at his hometown club in Lisbon due to his style of play; picking up loose balls in the middle of the park.

The outlet claims that his agent, Bruno Carvalho Santos, met Red Devils officials back in January.

ESPN also say that Bayer Leverkusen, Real Betis and Leeds United are interested, with agent Santos saying: “Florentino is one of the highest rated young defensive midfielders in Europe, so there is a lot of interest in him at the moment.

“There has been a lot of talk about Milan, but I can tell you that there is a lot of competition for his services, with clubs in England, Germany and Spain also following him closely.”