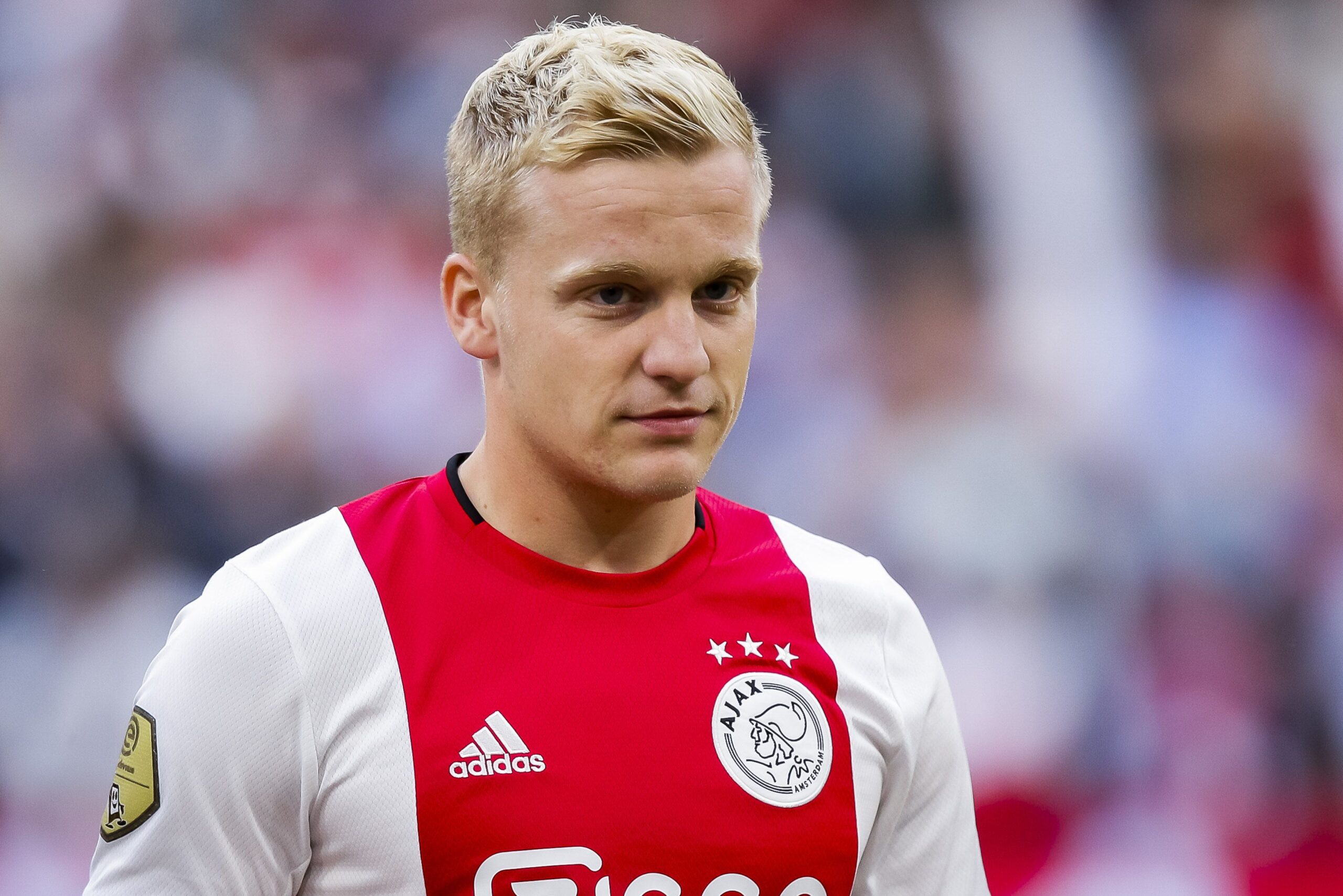 Donny van de Beek is open to a move to Manchester United this summer, utdreport understands.

The Dutchman has been heavily linked with a move away from Ajax, with their club’s Chief Executive, Edwin van der Sar, publicly addressing the player’s future. He claimed that United and Real Madrid’s interest in the midfielder is ‘clear’, inevitably sparking plenty of speculation.

Van de Beek looked destined to join the latter last year, but a deal never materialised. Dutch publication, De Telegraaf, report that the La Liga side are still pursuing a deal, but the coronavirus pandemic has complicated logistics.

Madrid’s finances have been heavily effected by Covid-19, and completing a transfer for one of Europe’s most talented midfielders will be far from routine, even for a club that so often get their way in the transfer window.

Another stumbling block that has come the Spanish side’s way is United’s legitimate interest. As per the above report, the Red Devils made initial contact last week, with Ole Gunnar Solskjaer being a ‘big fan’ of the midfielder’s profile, in the fact that he possesses a goalscoring drive from deep.

The manager is keen to bolster his midfield options this summer, even with Paul Pogba looking likely to stay. Although Van de Beek’s future seemingly lies in Madrid’s hands, utdreport can reveal that the player would be open to a move to United and that the club are exploring the possibility of bringing the Holland international to Old Trafford.

As Chelsea have shown this week, clubs that are willing to strike the fastest in these uncertain times are likely to be the ones that capitalise in the transfer market. United possess a strong relationship with Ajax and given the player’s standpoint, it’s a deal that could quickly materialise.