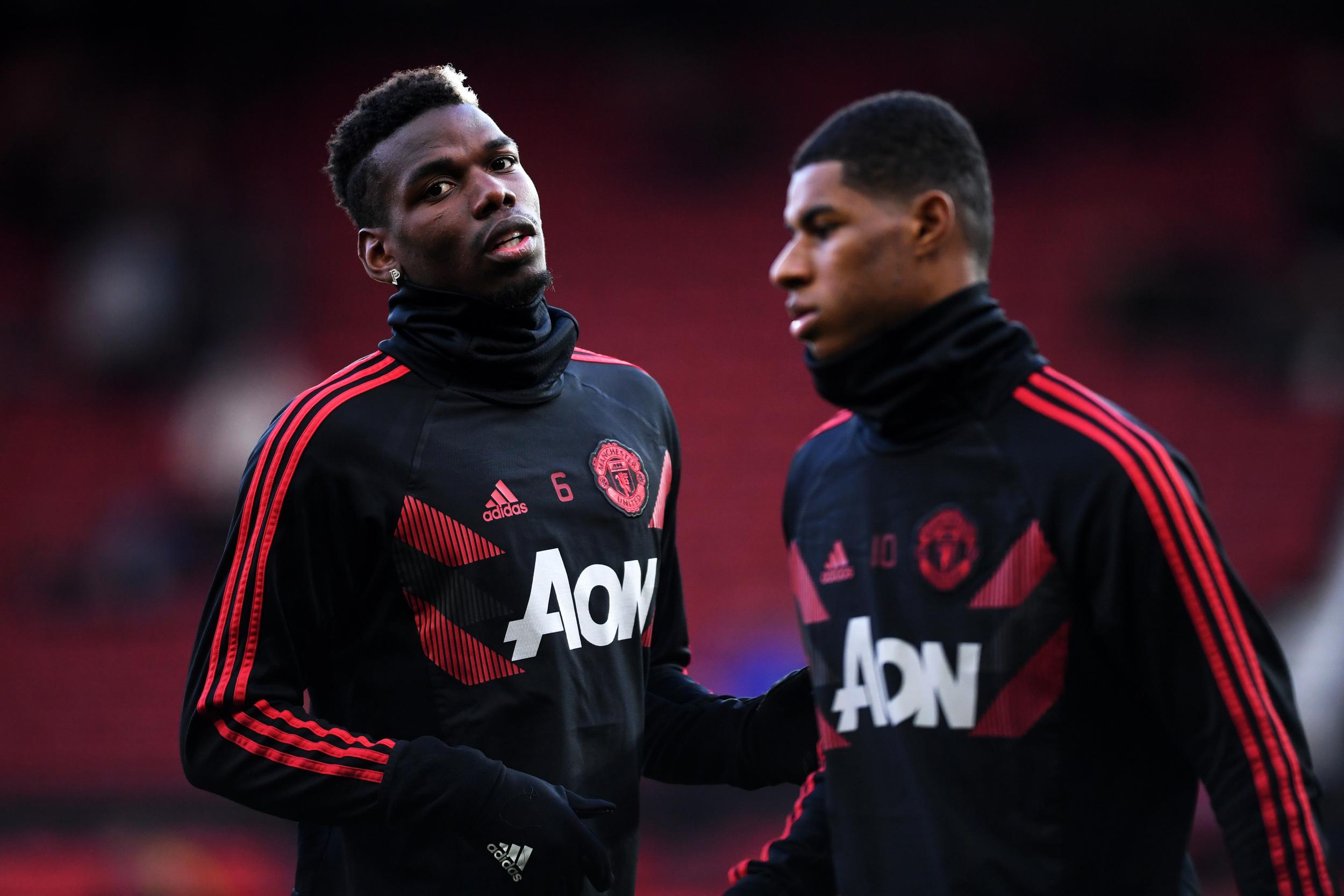 The signs of progress for the new era of Manchester United led by Ole Gunnar Solskjaer just keep on coming.

Naturally, results and performances on the pitch are the ultimate indicators of where the club is at in this rebuild. But there are also other ways in which the individual personnel can be assessed.

There are numerous little things such as the The Biannual CIES Football Observatory transfer value list that can give the fans, and even the board, an idea on whether they are on to something good with the players at their disposal.

The aforementioned ranking uses an algorithm to estimate the transfer values of players in the ‘big-5 leagues.’ The end product saw seven Reds land in the Top 100.

The United contingent is spearheaded by Marcus Rashford who placed at No. 5 — only below the likes of Kylian Mbappe, Raheem Sterling, Jadon Sancho and Trent Alexander-Arnold.

The Wythenshawe born forward enjoyed his best season yet for his boyhood club before injury struck him down in January with his goal tally at 19 in all competitions. United’s No. 10’s work on and off the pitch has propelled him to being a global star, even in spite of his time on the sidelines, with his estimated value sitting pretty at €152.3 million.

The 100 million barrier was also broken by United’s newest talisman, Bruno Fernandes — whose estimated value of €104.9 million placed him at No. 17.

Fernandes’ brief but fruitful spell at United so far has already landed him in some Premier League team’s of the season with as little as five league appearances under his belt. The creative midfielder’s impact at Old Trafford has been nothing short of spectacular thus far and his estimated value suggests that United’s €55 million capture of his services was a great piece of business on all fronts.

Elsewhere in the ranks, promising winger’s Daniel James impressive debut season in the top flight landed him a spot just outside of the top half at No. 51 with his value estimated to be around €73.9 million.

The Reds’ center-back pairing of Victor Lindelof and Harry Maguire were also among some of the most highly valued footballers — ranking at No. 69 and No. 77 respectively. The Swede was tagged with a €63 million estimated value while the new skipper and the pillar of United’s defense this season in Maguire is worth €57.9 million according to the algorithm.

Last but not least, a pair of Red Frenchmen too found a home among the 100. Reunited with his preferred number and with his goal tally well into double digits, Anthony Martial took spot No. 74 on the list with his estimated value believed to be €61 million.

Paul Pogba, perhaps to the surprise of many, was the United player holding the least value in the ranking. Placing at No. 89, the central midfielder was valued at €50.6 million. Pogba is by consensus believed to be United’s very best on his day and his recurring injury problems this season have likely contributed quite significantly to his estimated valuation.

All in all, things are seemingly looking up for Solskjaer and his men. For the most part, United’s new spine is valued quite highly by footballing brains and algorithms and the key pieces that formidable teams are built around are by en large already in place.