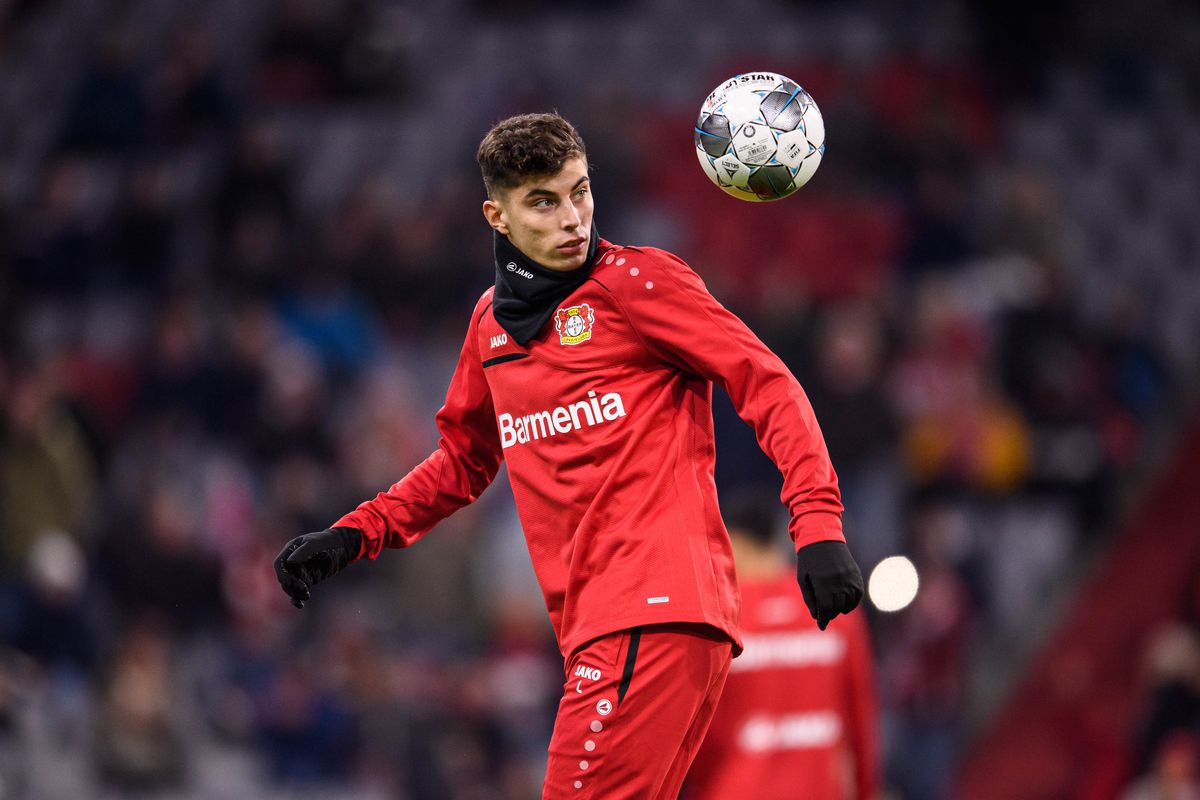 In modern-day football, the transfer window is simply mad.

Should you ask fans what they associate with the ‘modern day transfer window’, the most prominent answers would revolve around monetary idioms like lucrative fees, big spending, overpaying etc. When in actual fact, the most important terms should be coverage.

Given the transitioning of sports journalism into the online world, the number of accounts covering news has spiked significantly in recent times. The increase in the number of online outlets coincides with the ever-growing demand from fans, who are constantly chasing new developments and updates about the club.

Such a relationship between supporters and their news sources has created a rather hectic scene on social media. The coverage of transfer speculation has become quite erratic, creating a misconception of how transfer business is actually conducted between clubs.

This has certainly become the case for Manchester United, as any sign of movement in the market is being watched under a magnifying glass from near enough every journalist across Europe. The coverage of the Red Devils has now reached a global scale, meaning clear-cut news is quite the rarity, particularly when it comes to transfer targets.

Confusion often arises when numerous players from the same position are linked to Old Trafford, but the simple reality lies with the fact that the club are constantly working down a shortlist of names.

Ole Gunnar Solskjaer has made it no secret that he is looking to recruit a new central midfielder this summer, alongside a versatile forward. Jadon Sancho has been identified as the priority target, but Kai Havertz has been the name dominating all the talk in recent days.

German publication, Bild, confirmed United’s interest in the latter, sparking the fan-base into frenzy. Given the versatility of the German though, many are left wondering whether he is regarded as a backup for Sancho, or if he is seen as a target in the middle of the park.

Given the economical climate, the signing of both Havertz and Sancho in a single window is virtually impossible. Both players have an asking price of £70m+, making just one of them attainable. If we are to factor in the realistic financial situation, this would seemingly categorise Havertz as United’s alternative to Sancho.

To add more fuel to the fire, Donny van de Beek has also emerged as a target, with utdreport understanding that the player is ‘open’ to joining United this summer. There are no questions over where the Dutchman would settle in, as he looks custom made to slot into Solskjaer’s midfield three.

Again though, such speculation creates a clash in the news – the Dutchman is not going to join alongside Jack Grealish, who has also been heavily linked with a move to United. Instead, Van de Beek is seemingly being monitored as a more cost-efficient option, given Aston Villa’s high valuation of their captain.

Should the Clarets suffer relegation, circumstances will change, but other options have to be explored as a contingency. United’s recruitment plans have been much more elaborate under Solskjaer, and the club are prepared to invest this summer – it would simply be naive to target one player, per area of the squad.

The only player that seems to be the exception is Jude Bellingham, as the 16-year-old is yet to decide on his playing future. United no doubt class the teenager as ‘an unmissable’ talent, but no other target will hamper the pursuit of the Birmingham City midfielder.

How Teden Mengi and Di’Shon Bernard can affect Manchester United’s transfer plans
What should be Ole Gunnar Solskjær’s first restarting XI?
To Top