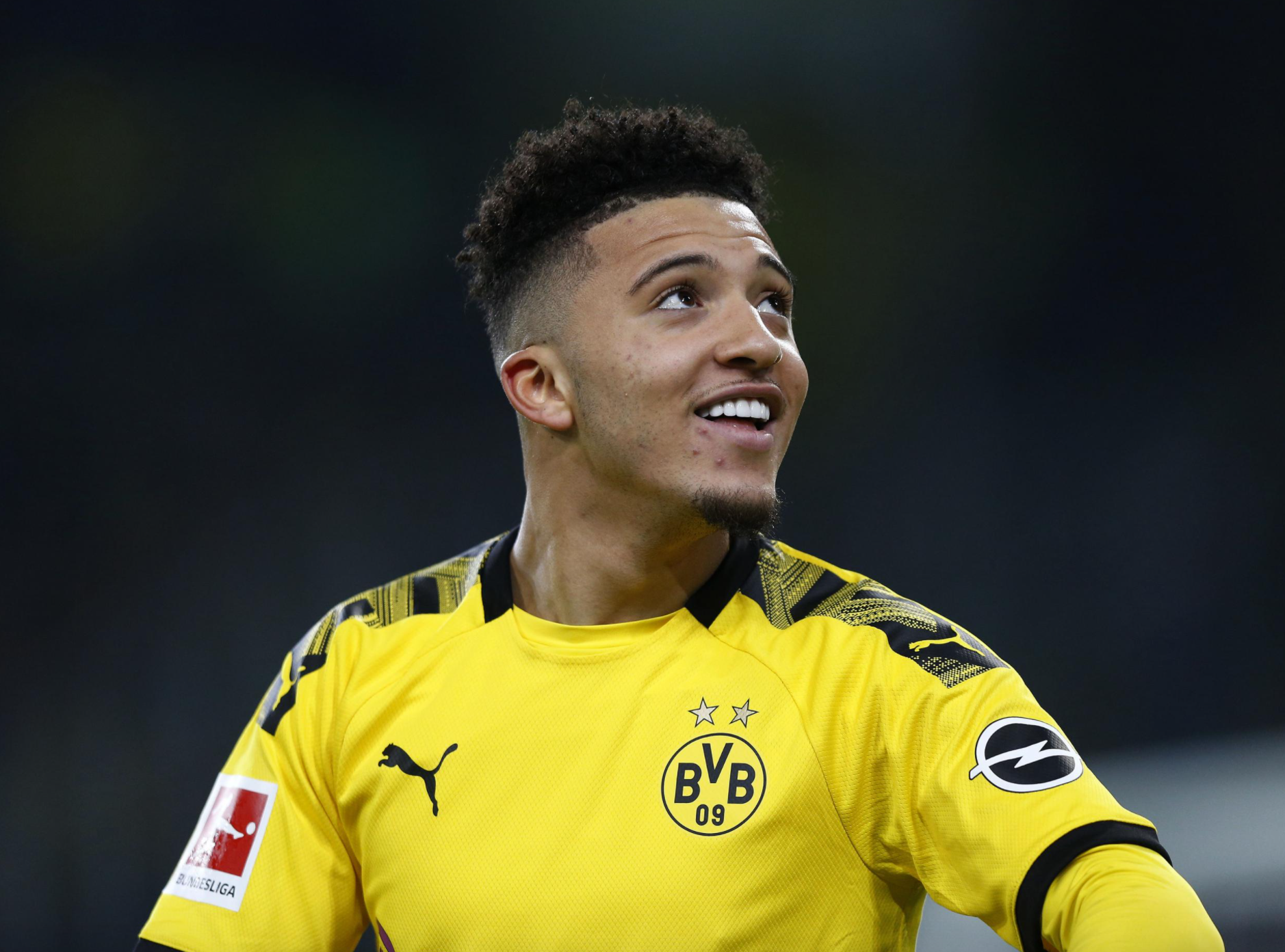 The twists and turns of the Jadon Sancho transfer saga will likely continue as long as there is time on the clock in the summer transfer window. But, the latest developments hint that the 20-year-old has his mind set on departing the Westfalen.

If we know anything for certain about Sancho’s future, it is that Manchester United are and have been interested. It has at times almost felt like the inevitable waiting to happen. And although the signs haven’t been as strong of late, it still does feel like the young England star is on his way out of Germany — at least.

As reported by SportBild, Sancho’s mind is now made up on leaving the club that gave him his first taste of senior football. The magazine dedicated a two page spread to Sancho this week as they took the winger’s character and off the pitch behaviour under the loop.

Also in the article, United’s interest was reiterated alongside Sancho’s “no secret” desire to return to England. However, United are also reportedly keen to try and negotiate Sancho’s price tag down as the €130m demanded by Dortmund is not very appealing, particularly under the current circumstances.

United manager Ole Gunnar Solskjaer has previously discussed the possibility of potentially exploiting the transfer market this summer due to the club’s financial capabilities in comparison to most others, and it seems like United will indeed try to play hard ball with Dortmund before definitively pulling the trigger on any deal to bring Sancho to Old Trafford.