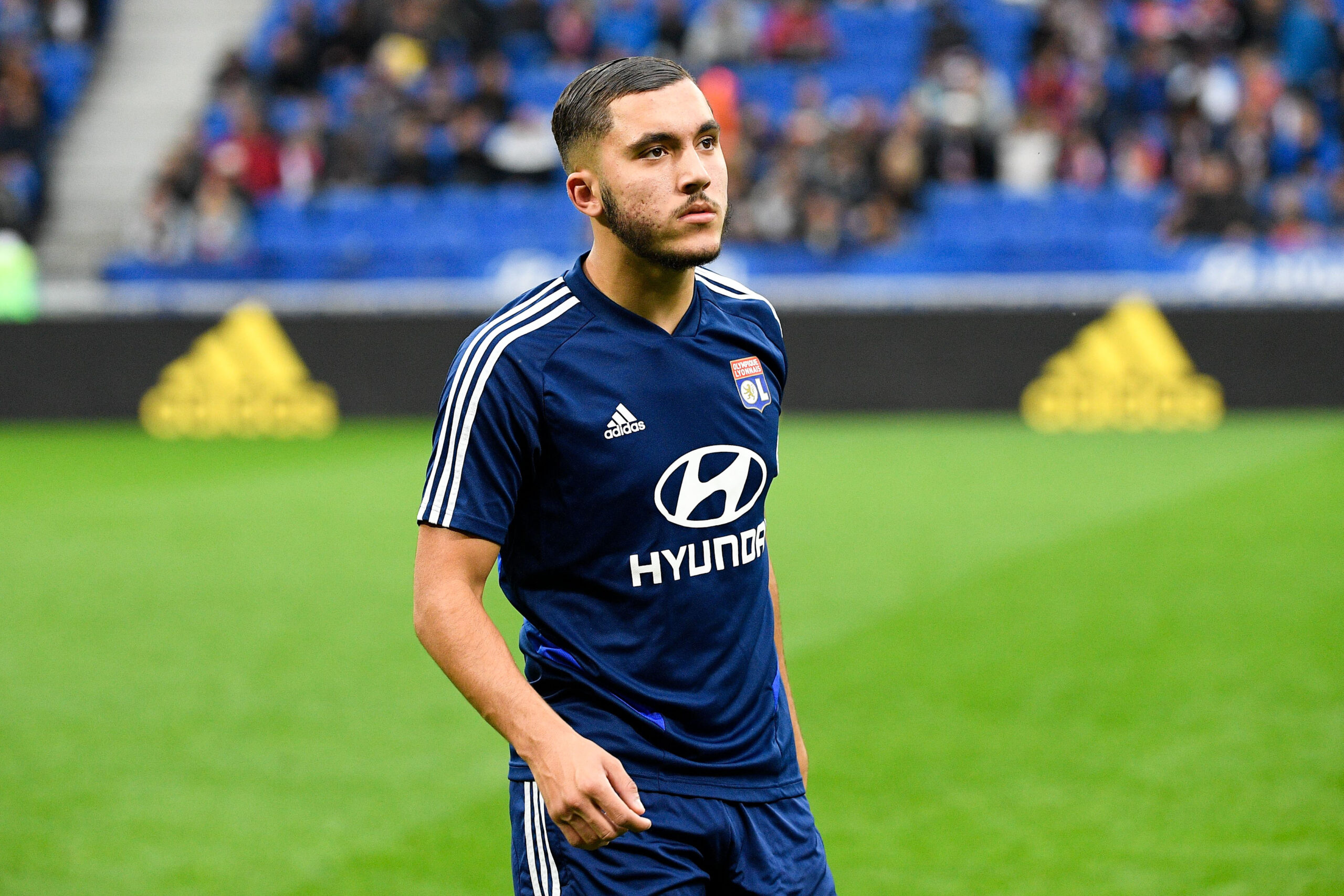 Manchester United were interested in Rayan Cherki, according to Lyon president Jean-Michel Aulas.

Cherki progressed through the youth ranks with the Ligue 1 side and is regarded as one of the most exciting young players in Europe.

United were reportedly monitoring his situation, along with Real Madrid, Juventus, Barcelona and Bayern Munich.

But the attacking midfielder eventually committed to a professional contract with Lyon in July 2019.

“He’s undoubtedly a player who will go to the highest level,” Aulas told Telefoot. “That’s why we did everything we could to sign him.”

“The two clubs that were interested when we won his faith were Real Madrid and Manchester United.”

“We want him to succeed with Lyon. We want to support him and that’s why we’re trying to move his career on. In years to come, we want him to become not only a leader for our attack, but a leader from the academy.”

The 16-year-old made his senior debut for Lyon in October 2019 and has scored three goals in 12 appearances in his breakthrough season.

Manchester United use former PSG sporting director to pursue Corentin Tolisso
Dwight Yorke: United should try to ‘stir it up’ by going after Leroy Sane
To Top