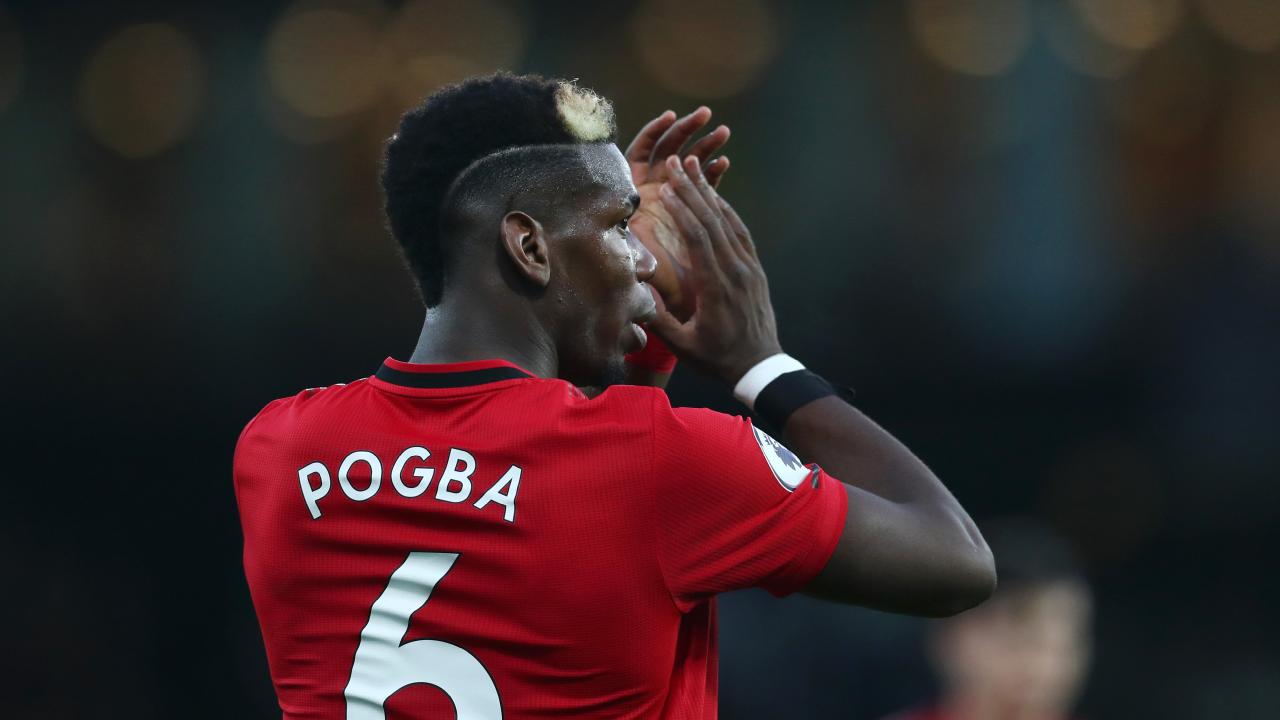 When Manchester United return to the field on June 19, they will be one of few Premier League clubs that will be setting up with a stronger XI than when they last left off.

The three month break has granted time for both Marcus Rashford and Paul Pogba to resume to full match fitness, with Ole Gunnar Solskjaer virtually having a clean bill of health to choose from. Given that the club is still in three competitions, rotation will be key to ensuring that the side is competing on all fronts.

We have already seen the likes of James Garner and Teden Mengi be integrated into first-team training in recent weeks, and the squad looks well equipped to utilise the league’s new five substitute rule to full effect.

Such a stacked squad therefore creates the envious dilemma that Solskjaer will have when it comes to his team selections – United will finally have options to choose from. The most obvious talking point lies with the midfield, particularly on how Paul Pogba and Bruno Fernandes will operate together.

Since arriving in January, Fernandes has injected some much needed creativity into the team, acting as the transitioning link inside the final third. In order to accompany both the playmaker and Pogba into the same XI, Solskjaer may look to utilise the 3-4-1-2 formation, a system that was being worked on before lockdown.

The shape was used against both Chelsea and Manchester City, with United winning both games 2-0. Starting from deep, Luke Shaw operated as the LCB in a back three in the two fixtures, with the Englishman flourishing in this defensive role. This allowed for the more courageous figure of Brandon Williams to occupy a higher position on the left, formulating a triangle between the CB, LWB and LCM.

Such a setup was mirrored on the opposite flank, with United using Eric Bailly against Chelsea and Victor Lindelof v City. With two central figures in the midfield, this system created a solid base for the side to work on, granting freedom to their attacking frontmen pushing forward.

Fernandes flourished both times in this formation, acting as the tip of the diamond, with Anthony Martial and Daniel James operating as the two up-top. Both offensive figures like to split wide and draw the opposition towards the flanks, creating openings for Bruno and co.

Against Spurs, it is likely that Solskjaer will utilise such a system again. Setting up with a solid defensive base has gotten the best out of Fernandes, and it would allow Pogba to slot it in down the left channel. With a central figure, alongside two wing-backs and a back three, both creators would be given the freedom to push forward.

We saw a glimpse glimpse of their potential linkup against West Brom, with the Frenchman picking up the ball and Fernandes drifting in-behind the lines.

The Frenchman will be entering a much more organised United side when he makes his finally-awaited return, with players know understanding their specific squad roles. Should he adapt quickly, both himself and Bruno can help formulate one of the most dangerous attacking frontlines in the country.