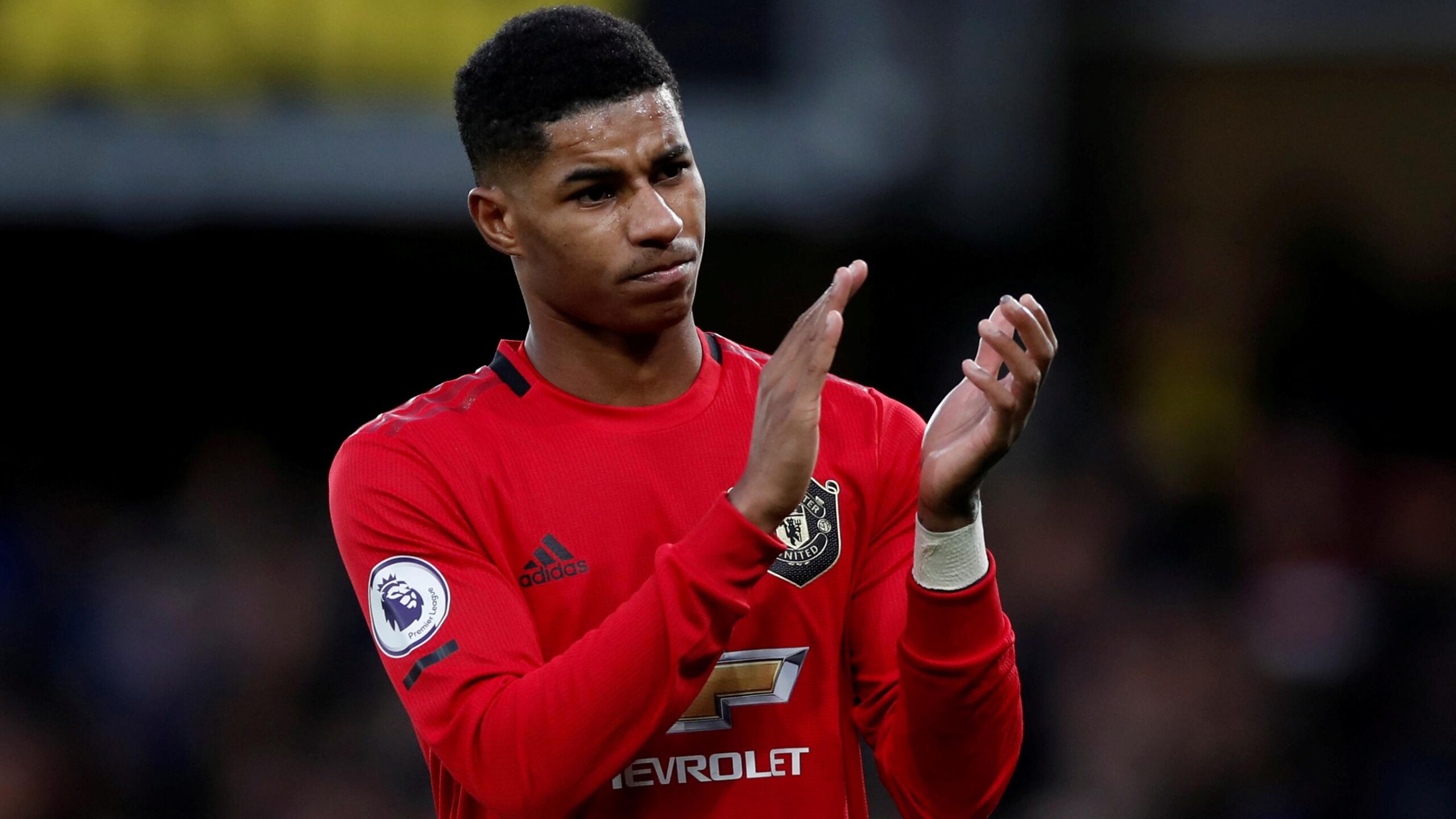 United’s No. 10 has often been a voice of reason during the recent troubling times with everything that has been going on in the world. And even in spite of his still young age, the mature head on Rashford’s shoulders has him leading all athletes, and people as a whole, by example.

The 22-year-old became an instant role model upon his Reds debut on that famous Europa League night against Midtjylland as he went on to live out the dreams of every young kid in the world, United fan or not. But what he has been able to do since then, particularly off the pitch, is nothing short of incredible.

Some things have been picked up more than others during the football hiatus caused by the COVID-19 pandemic, but Rashford has been contributing heavily in his community, and society as a whole, for quite some time already.

Born and bred in Wythenshawe, Rashford knows all about what it’s like to have a turbulent upbringing. His noble acts are no longer surprising due to his kind heart and passion for Manchester. But they’re not any less admirable.

There are still not a lot of people doing what Rashford is doing despite having a similar platform. And Rashford’s actions have long gone past the stage when some rival fans were accusing him of pulling PR stunts.

Rashford’s off the pitch activity has even further solidified him as a leader. As a result of his past, he is now using his platform in an attempt to help improve the lives of as many people as possible.

Here is a look at all of Marcus Rashford’s charity work to date:

Marcus Rashford’s humble persona has always made everything that he has been doing off the pitch look like a genuine act of kindness. It’s evident. The United forward doesn’t actively seek any recognition for doing good, he’s just seeking change for the better and doing so in magnificent fashion.