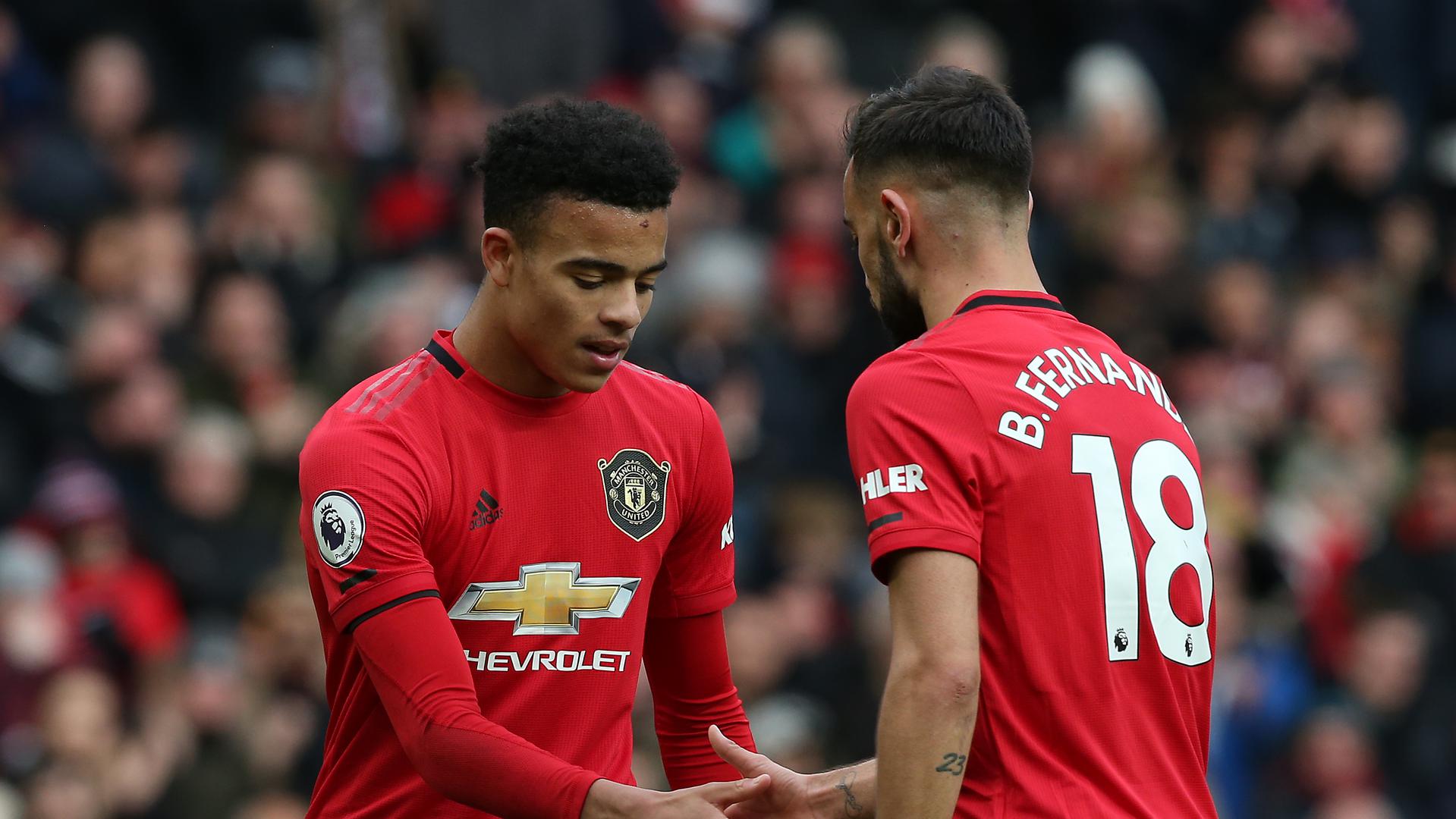 “I expect them to be leading stars.”

These were the expectations laid out to Marcus Rashford and Anthony Martial by Ole Gunnar Solskjaer during pre-season. Romelu Lukaku, who had been signed for £75m just two years prior, departed for Inter Milan, leaving the goalscoring responsibilities on the shoulders of the 22 and 24-year-old.

Both Rashford and Martial’s ages are overlooked all too often, no other club inside the top six as a frontline lead by such young talents. They have been heavily included in United’s first-team squad for years, and have rarely been granted a transitioning period to settle and learn.

It was a big call from the board to not directly replace Lukaku – although the Belgian had his downfalls, he had registered forty-two goals in just two seasons at Old Trafford. Instead, the ultimate faith was placed on the young duo, two players that hold such exciting talent, but are still far from being the finished article.

At the start of the season, we reflected on this point, highlighting how their relationship will be key to delivering success to Solskjaer’s side. The two forwards have since started seventeen times together, with both men getting on the score-sheet in the same game eight times.

The manager’s faith in Rashford and Martial has been repaid – the Englishman has already produced his best-ever goalscoring season and the latter is one goal away from equalling his own. However, it hasn’t always been perfect, and the need for more goalscoring figures was highlighted before Christmas.

From September 22 to October 20, United failed to win a game of football inside ninety minutes. They scored just three goals during this time – Mason Greenwood netted against League One side Rochdale, Scott McTominay produced a screamer, and, surprise, Rashford chipped in too.

Martial had become a little lacklustre and teams were crowding the Red Devils’ left channel, the predictable route for the side’s attacking outlets. 42% of their offensive play this season has come down this flank, with there being no other ‘real’ goalscoring threat anywhere else on the pitch. That is, until recently.

We shouldn’t skim past a name mentioned from above – Mason Greenwood. The teenager’s goal against Rochdale was his second of the campaign, a tally that now stands at an impressive twelve. He has been pragmatically managed this season, with Solskjaer and co not wanting to rush the 18-year-old.

It’s been very tempting to throw the forward into the side though, has he has settled into senior life remarkably quickly. Coming in from the right or going down the middle, he has established himself as a legitimate goalscorer at this level, and can no longer be ignored. His development has escalated quicker than expected and he now stands as the club’s third top scorer.

Greenwood’s step up was soon accompanied by the January arrivals of Bruno Fernandes and Odion Ighalo, two figures that have bolstered the squad’s goalscoring options. The latter, in particular, has offered some direct cover to Martial as the number nine, allowing him to sit out the trips to LASK and Derby, meaning he was fresh for Everton and Manchester City.

The Nigerian is the perfect striker to sit rotate between the Frenchman and Greenwood, being a figure that is happy to play his part when called upon. Of course, the added bonus is that the is a prolific forward, having registered a goal in every game he has started.

Like his fellow January arrival, Fernandes has also started like a house on fire. The Portuguese international has been operating inside the final third for Solskjaer’s side, scoring three times in his opening nine games. Remarkably, his two in the league place him above the likes of Juan Mata, Andreas Pereira and Jesse Lingard.

The midfielder was recognised for his goalscoring talents at Sporting Lisbon, and such attacking traits have quickly been replicated in Manchester. Moving forward, the squad finally boasts a bit of depth in their offensive options, with last season’s top scorer in Paul Pogba also set to return to action when the league resumes this week.