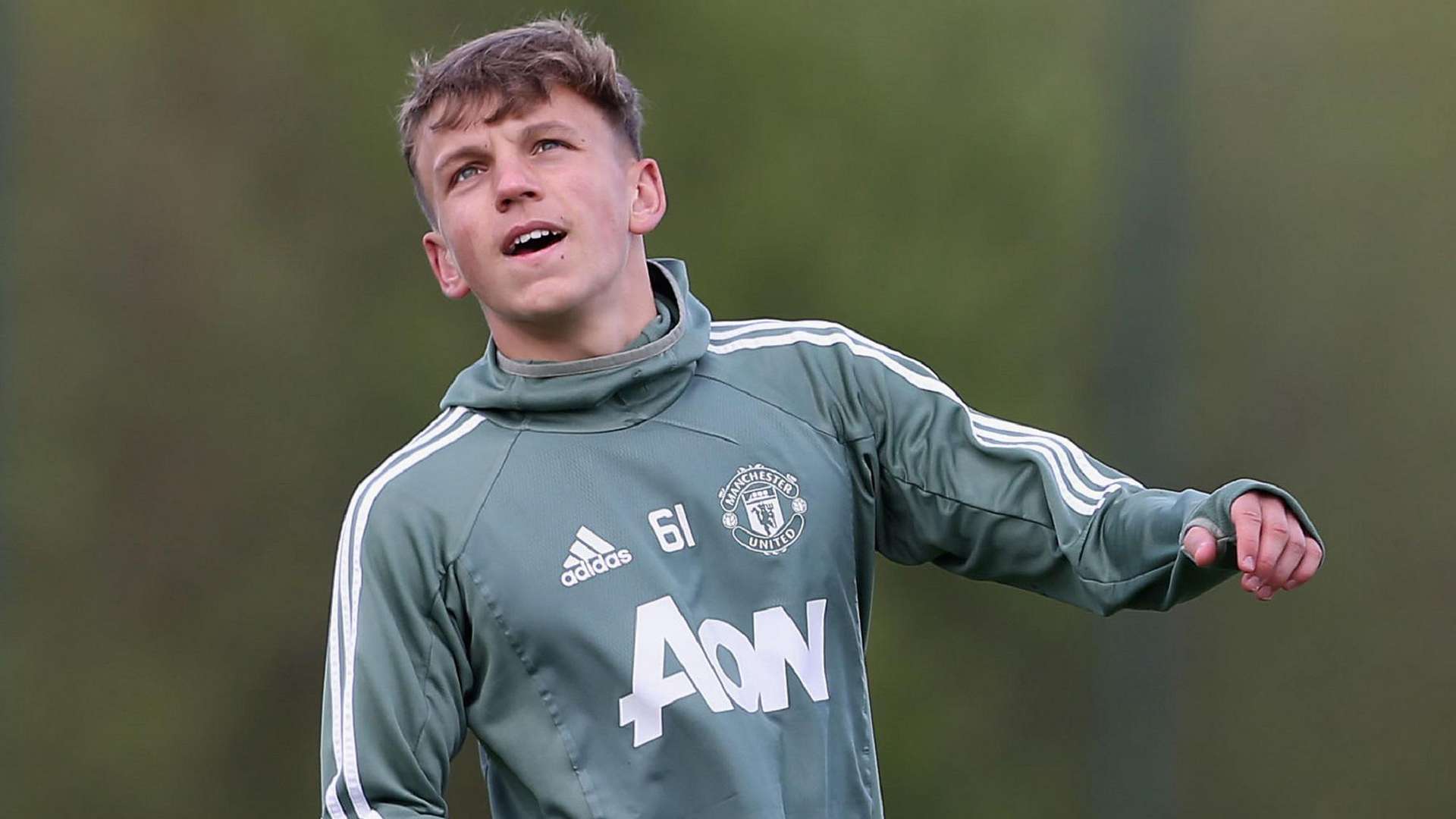 Ahead of the annual release of Premier League clubs’ released lists, a Manchester United youngster has announced his exit early.

In a heartfelt statement on Twitter, Dion McGhee broke the news that he will be leaving Manchester United once he contract expires on June 30.

Manchester Evening News state the player has been speaking to clubs from Italy, Spain and Portugal, but that there has been contact with Premier League and Championship clubs too. MEN also state that as well as McGhee, the club are expected to release the likes of Cameron Borthwick-Jackson, Demetri Mitchell, Ethan Hamilton, and George Tanner too.

McGhee has been at United ever since he was six years old, and made six starts in the club’s Under-23 side this season.