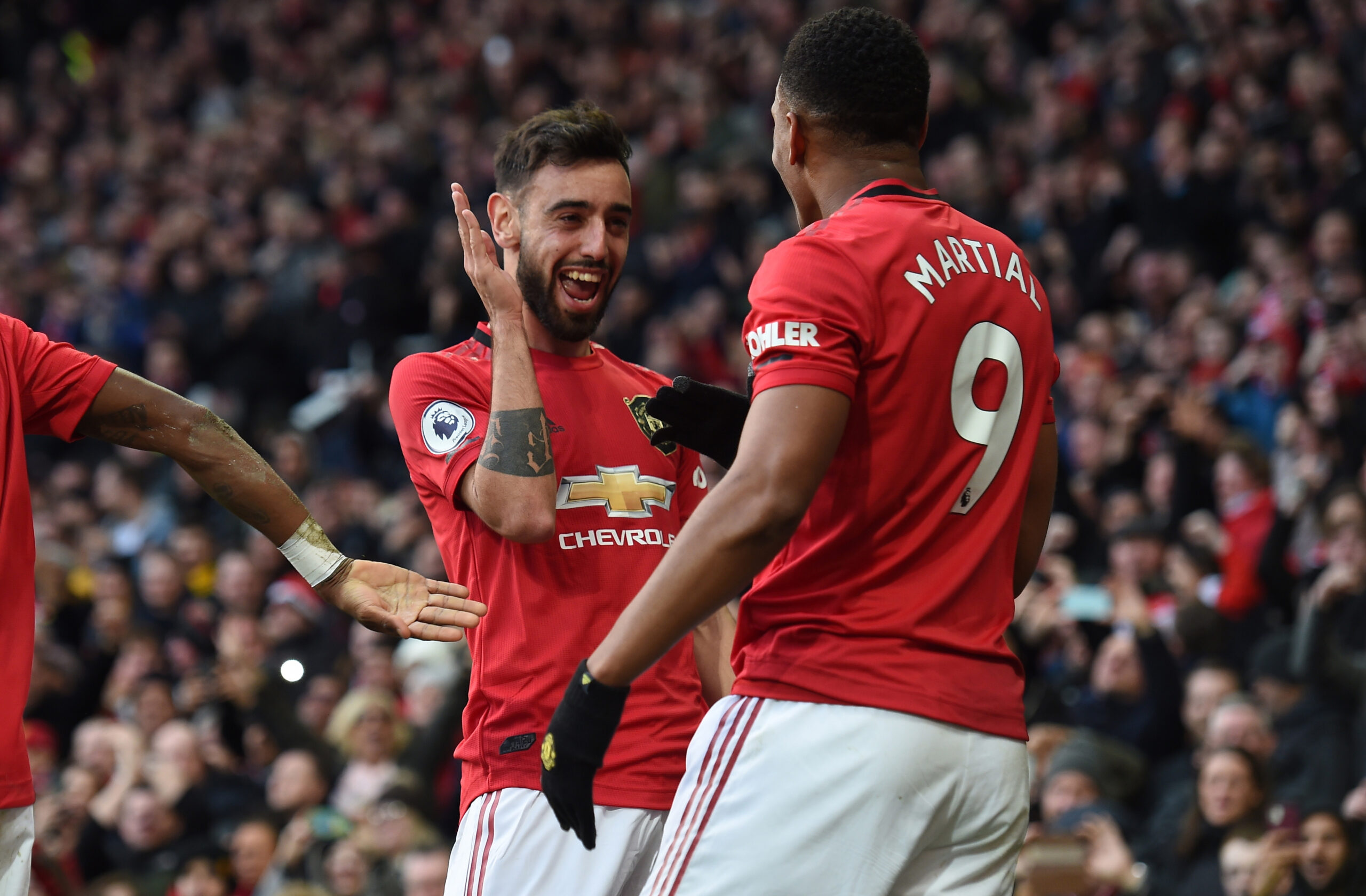 It’s been many years since Manchester United last went over three months without playing but the world will be watching when Ole Gunnar Solskjær’s men return to action on Friday.

The Norwegian’s side have a chance to secure back-to-back wins against Manchester City and Tottenham for the second time this season as they travel to the new Tottenham Hotspur Stadium for the first time.

José Mourinho, who according to Daniel Taylor of the Guardian, is believed to be telling people that Solskjær is out of his depth at United, will be aiming to get one over his former employers after being outplayed at Old Trafford last December.

That defeat at the end of 2019 was Mourinho’s first at Tottenham but certainly not his last. The north London club’s seasonal objective is similar to United – qualify for the Champions League. United find themselves in a better position and could more or less end Spurs’ hopes of a top four finish with a win.

United were due to face Tottenham in March before the coronavirus lockdown but the three-month hiatus has allowed star players in both teams to return to fitness.

Marcus Rashford and Paul Pogba are both reportedly fully fit and ready to play for United, whilst Harry Kane, Son Heung-min, Steven Bergwijn and Moussa Sissoko are all expected to return for Tottenham. Dele Alli is serving a one-match ban and will not take part.