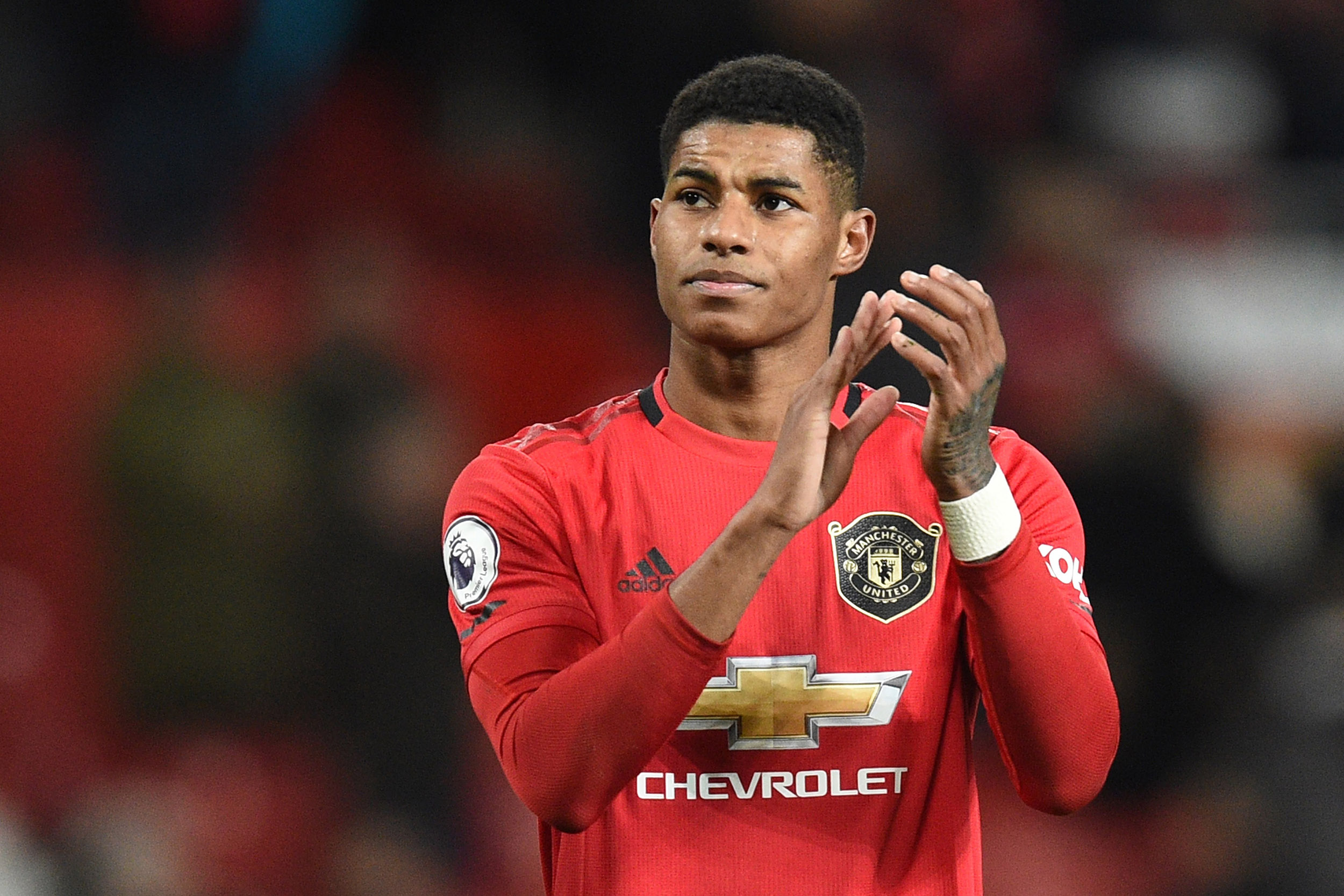 Marcus Rashford has made the headlines of every news outlet around the globe these past few days, justly receiving praise for his political actions off the field.

The Englishman has vowed to keep on advocating change on such important matters, but this weekend, his focus will be on Tottenham Hotspur. All eyes will be on the forward and Manchester United this Friday evening, as part of the return of the Premier League.

Not only are fans eager to see the Red Devils back in action, but much focus is being placed on Rashford himself. The club’s top scorer this campaign hasn’t featured since January, after suffering a double stress back fracture against Norwich. Fears were placed on whether the forward would represent United again this season, but the prolonged break has provided as sufficient time to recover.

Will Ole Gunnar Solskjaer throw him straight into the starting XI? The tempting answer is an obvious yes – no United player has scored more goals this season, with the 22-year-old developing into the side’s most dangerous attacking outlet.

Operating as the left inside forward, the Englishman has finally settled into a consistent role at Old Trafford, striking up an efficient relationship with the number nine in Anthony Martial. The two have started together seventeen times since last summer, with both players getting on the same score-sheet an impressive eight times.

Both Rashford and Martial have been key to formulating Solskjaer’s attacking blueprint – quick, fluid movement in the final third, with a focus on getting inside the area. The former has averaged 2 dribbles per game [1st in the squad] in the league this season, bringing the ball forward and getting into such offensive positions.

Such emphasis worked wonders in United’s last meeting against Spurs, where they ran out 2-1 winners. Rashford opened the scoring by coming inside from the left flank, also hitting the crossbar just a few minutes later. He ran Serge Aurier riot on the day, a key battle we’ve highlighted to commence once again.

The Englishman’s brace handed Jose Mourinho his first-ever defeat as Tottenham manager, prompting an iconic pat on the head from his successor in Solskjaer, when the final whistle was blown.

Rashford’s two goals took his tally against Spurs up to three, as he also grabbed the winner on the away trip there last season. The 22-year-old has won four of his six league games against the North London side, and they have quickly become a ‘favourite opposition’ for him to face.

Spurs like to operate with two wide, inside forwards, which often leaves their full-backs exposed. Rashford tends to capitalise on such 1v1 opportunities, and Solskjaer will be tempted to quickly hurry his key attacker back into the side, right away.