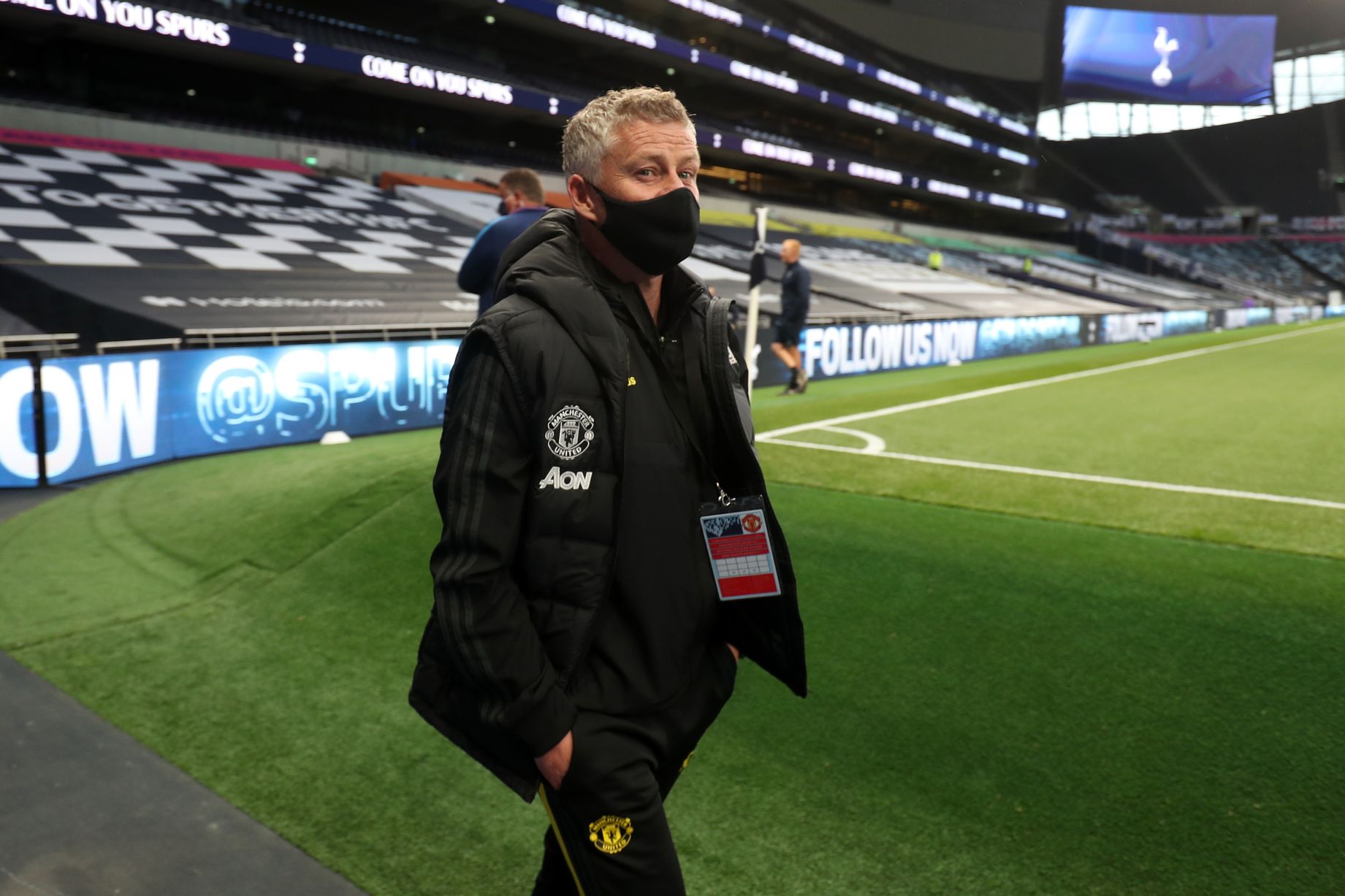 Manchester United were finally back in action on Friday night following a long spell on the sidelines due to the COVID-19 lockdown and there were plenty of positives for Ole Gunnar Solskjaer and Reds fans to take from the entertaining 1-1 draw away to Tottenham.

The mood around the United camp has been exceptional ever since the team returned to training, making the first game back quite a highly anticipated event. And on the day, United looked excellent at times.

But before the good, United experienced some rust and growing pains going forward which subsequently resulted in the Reds going behind a goal after a solo effort from Steven Bergwijn.

“First 25 minutes we were very slow,” Solskjaer said in his post-game interview on Sky Sports. “We doubted ourselves too much in the first half. The boys need to trust themselves and their fitness more because they’ve worked so incredibly hard.”

The work put in by Solskjaer’s side shone through in the latter stages of the second half when United had the hosts piled into their own half for almost the duration of the 45 minutes. United clawed back the draw having been inspired by the return of Paul Pogba who is finally back to full fitness following a lengthy spell in and out of the recovery room.

“I am sure everyone can see he has great hunger for the game,” Solskjaer said speaking on the Frenchman’s performance. “It is a different team to the one he left when he got injured and he is delighted to be back. He’s had a ten month injury nightmare and now he’s finally back playing and it is great to have him back as he is one of the best players in the world.”

Pogba won a penalty after an excellent move off the dribble against Eric Dier down the right hand side which resulted in an equaliser for United as it was cooly converted by Bruno Fernandes.

United put in a very solid shift in the second half and at times looked like they were minutes and inches away from grabbing all the three points, but Solskjaer was overall pleased with the effort and performance in the first competitive game since early March.

“I’m a bit disappointed we didn’t win but football is strange,” Solskjaer said.

“Last year, Spurs absolutely battered us for 40 minutes and today it was the opposite. The performance is the pleasing thing for me compared to the points.”