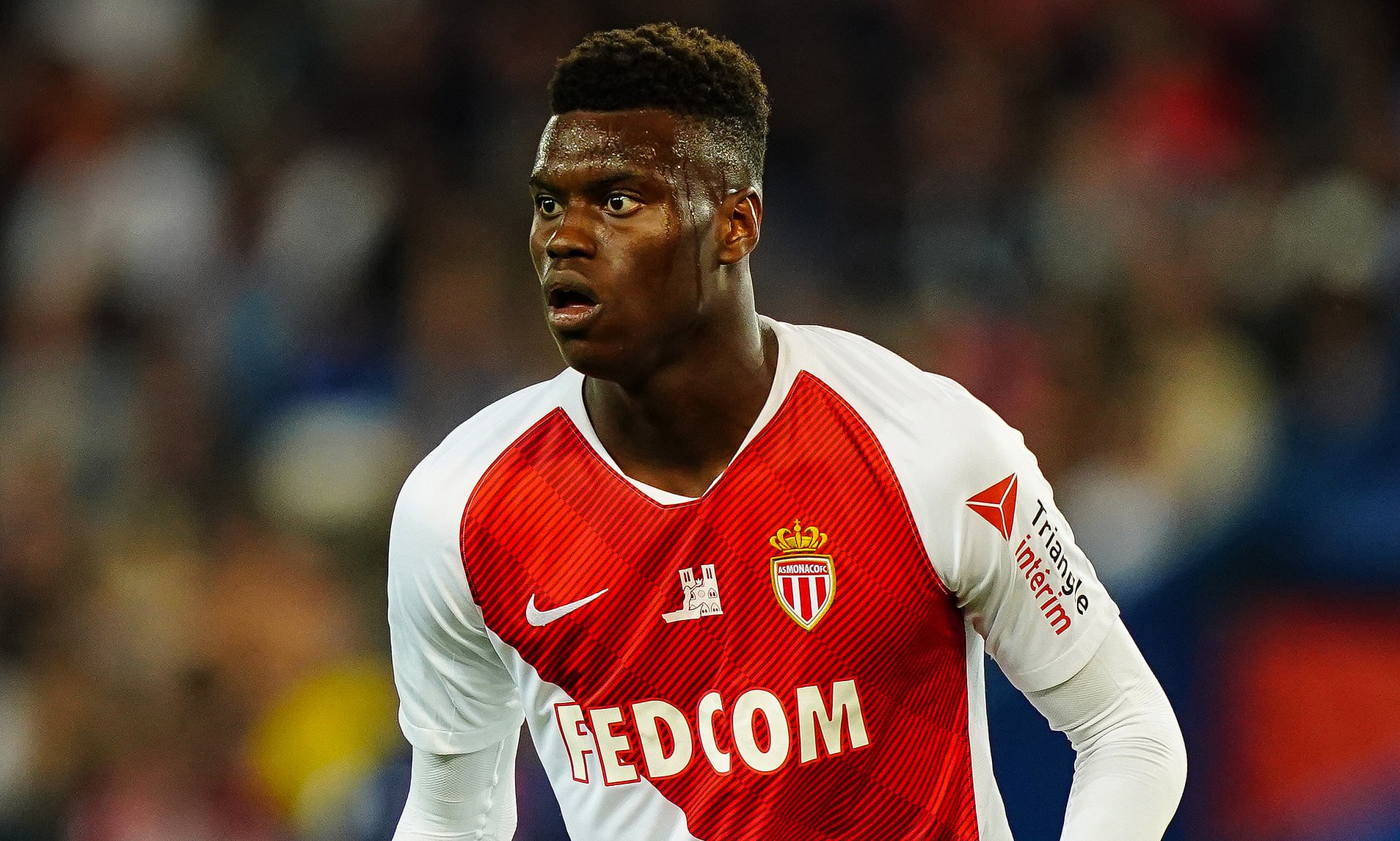 Had it not been for the coronavirus pandemic, Ole Gunnar Solskjaer would have already completed his first full season as Manchester United’s first team manager. While the English football season gets back underway, Solskjaer continually emphasises the importance of youth to his rebuild.

While the club remains in a standoff with Angel Gomes over his contract – Mason Greenwood and Brandon Williams have featured regularly for the first team and Tahith Chong has signed a new contract with the club. More recently, Scott McTominay has also put pen to paper on a new 5+1 year deal. Solskjaer clearly has a lot of faith and intent for the Academy, and that reflects in United’s transfer dealings too.

In the summer prior to the 19/20 season, United signed Hannibal Mejbri for their academy from AS Monaco and albeit unsuccessful, pursued Lyon’s Rayan Cherki with serious intent.

As per RMC, United are considering another Monaco youngster – Benoit Badiashile. It must be noted however that the 19 year old central defender is an important player to Monaco and as such will not be easy to prise away.

Specifically what figure Monaco is looking for is unknown, however RMC reports that an offer “estimated at 15 million euros” was rejected by the Monegasque club.

Leadership quality is important to Solskjaer – telling given his £80m centre back is the new club captain and United paid a pretty price for Sporting Lisbon’s captain in the winter transfer window. Therefore, it can be inferred that they would be especially interested in the captain of France’s U19 team.

While interested, United are one among multiple suitors for the youngster. “Valencia, Bayer Leverkusen” are also noted to “have expressed a strong interest in the player.”

Manchester United already have an exciting defender in their Academy in Teden Mengi, it will be interesting to see whether they are able to add another this summer.

David de Gea is fighting for his place again, and reportedly has 12 months to save his United career
Predicted teams: Manchester United vs Sheffield United
To Top