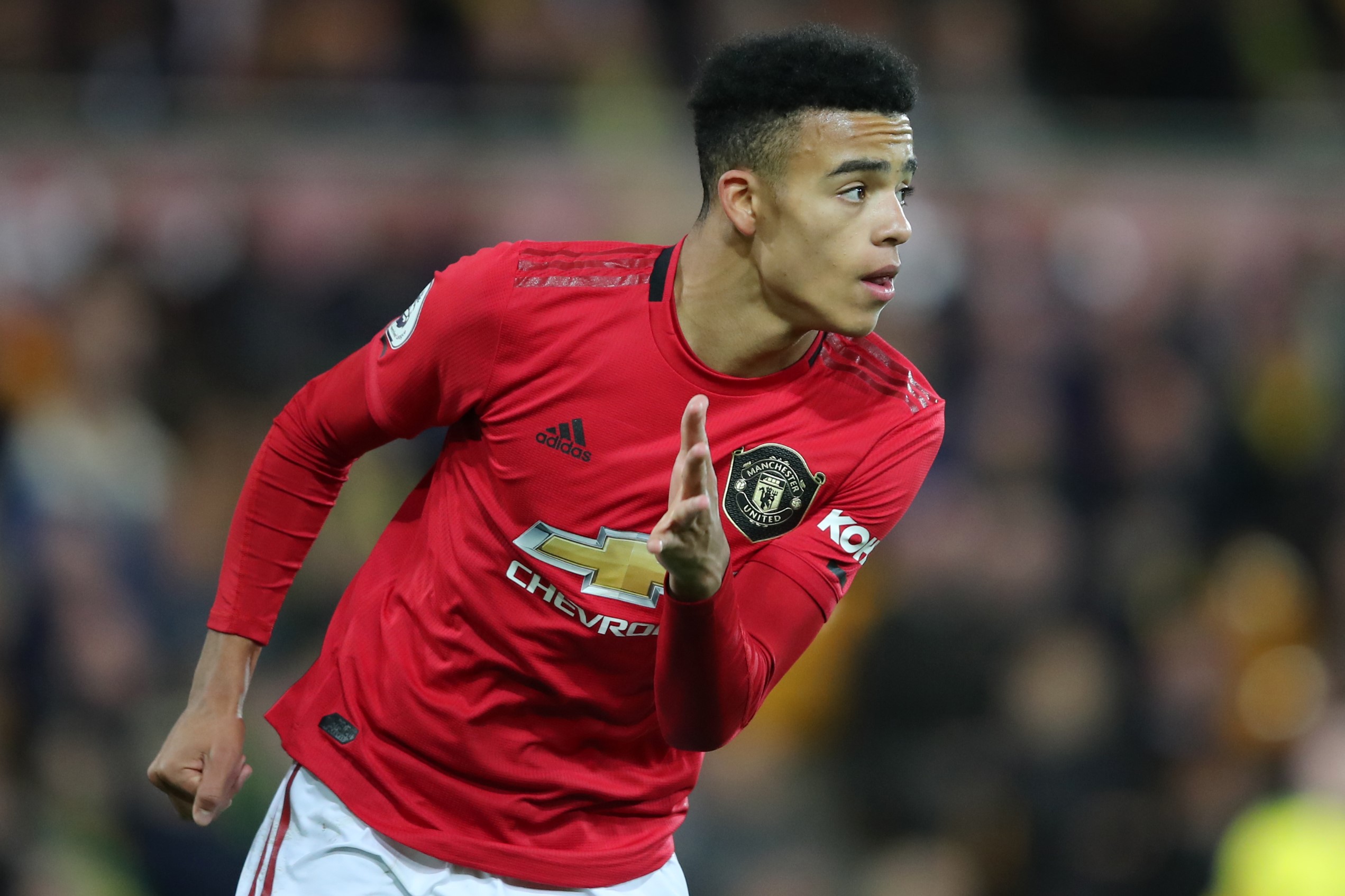 From David de Gea and Harry Maguire’s errors, to the more positive subject of Bruno Fernandes and Paul Pogba, there was much to discuss after seeing the Red Devils back in action for the first time in three months.

It was a frustrating draw against a Jose Mourinho side that didn’t look quite up to speed, their goal came courtesy of two subsequent defensive errors, with Spurs registering just three shots on target. A point in North London isn’t disastrous, but United now have ground to catch up on this Wednesday evening.

To put it bluntly, the Red Devils need three points against Sheffield United, with the hope that their noisy neighbours can do a job on Chelsea this Thursday evening. The difference between one and three points last Friday came from a lack of attacking threats in the final third – Marcus Rashford was understandably sluggish given his prolonged lay-off, and Daniel James struggled to make an impact.

The latter sparked frustration amongst the United-fanbase, as he looked ineffective and starved of creative ideas, against a low sitting Spurs side. This has often been the case for the Welshmen against a deep block, whose best work comes from exploiting the space in-behind oppositions, as opposed to coming inside and working in tight areas.

In stark contrast to the wide-man, this is Mason Greenwood’s biggest strength. The 18-year-old has adapted to senior life remarkably this season, establishing himself as a reliable goalscoring option in the first-team squad. He nearly grabbed a last minute winner against Tottenham, producing a couple of stepovers to create space 1v1 against Ben Davies, before unleashing a right-footed shot just wide of the far post.

The coming in from the right and getting away a quick snap-shot has become a trademark aspect of Greenwood’s play, scoring six goals in six games when deployed down this flank. This was best epitomised against Watford back in February, and it’s a skillset that should be utilised on Wednesday evening.

Sheffield United have the second best defensive record in the division, but they are suspect down the channels. Operating with three CBs and three CMs creates a clustered shape in the middle of the park, but their wing-backs often become isolated down the flanks. The Red Devils capitalised on these openings back in November, with Brandon Williams, Rashford and Greenwood himself getting on the score-sheet.

Operating with an aggressive mindset will bey key against the Blades, who will be without regular starters John Egan and Dean Henderson. The Yorkshire side looked off the pace against Newcastle United, and will be walking into Old Trafford on the back of deflating 3-0 loss.

Greenwood is tailor-made for creating openings against teams that like to set up rigidly, and United must not be afraid to unleash the teenager during the final stages of the season where three points are being treated like gold dust.