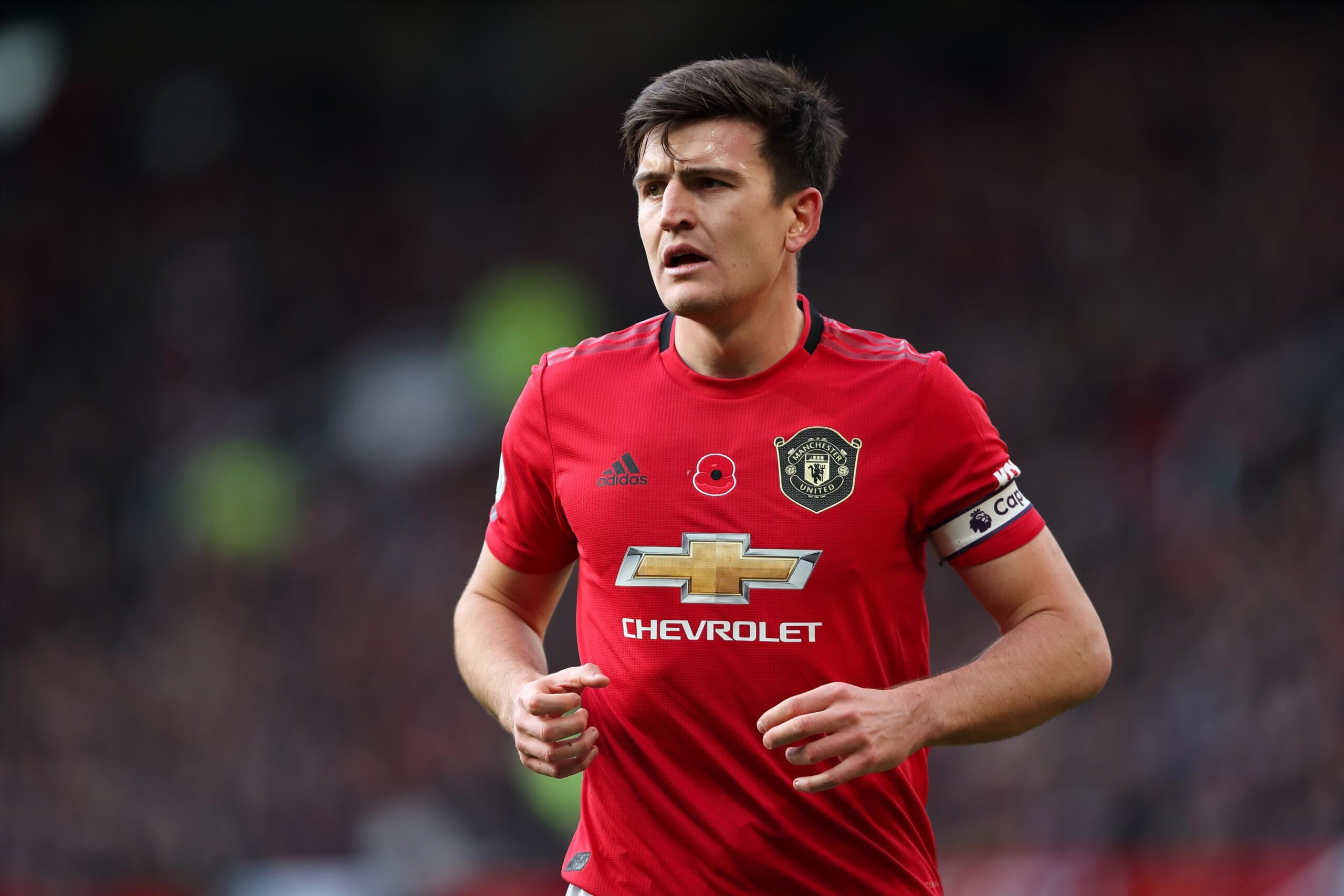 Harry Maguire is aiming to match a 25-year record at Manchester United, by playing every minute of the Premier League season.

With eight games remaining this term, the newly-named club captain told club programme United Review: “Yes, it’s going to be hard work with games coming every three days or so.

“But, no, I’m in a great position – physically and, mentally, I’m fresh and ready to go. I hope, with every player coming back, we don’t want anyone to pick up any injuries due to the amount of games we have coming up.”

Although the 27-year-old cannot match Pallister’s title win in ‘95, Maguire does have his sights set on a strong finish, saying: “Fingers crossed for all players out there – we don’t want anybody picking up injuries so there are fully fit squads and everyone going full throttle at it, playing football. It’s what we love to do.

“I’ve seen, on Sky, the fixtures and how many games are being shown every day really, so it’s going to be a great time for the fans to sit back and watch.”

Tonight, the Sheffield lad faces his former club as Unites return to Old Trafford for their first competitive game behind closed doors.

You can read our match preview here, as well our predicted teams and pre-game player focus.