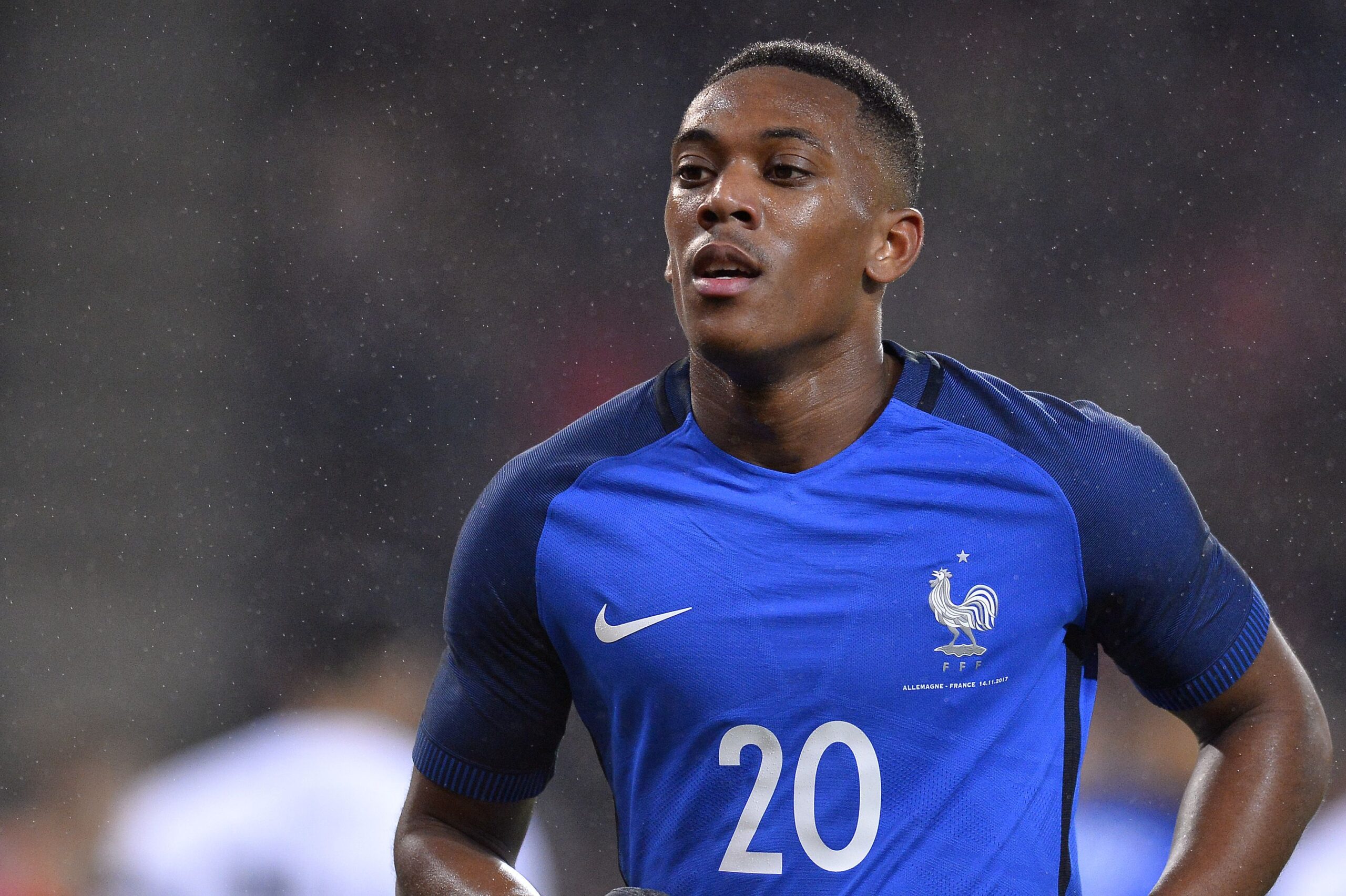 Anthony Martial’s Manchester United rejuvenation under Ole Gunnar Solskjaer could soon see him pulling on the French tricolor once again.

Speaking to ESPN, 1998 World Cup winner Frank Leboeuf says France coach Didier Deschamps will have been keeping an eye on the progress that is being made by United’s No. 9.

Martial showed glimpses of what he’s capable of in the short aftermath of Solskjaer’s appointment, but the 24-year-old has hit new heights ever since reclaiming his preferred shirt number and adopting a more central role this season.

The French forward is enjoying his best overall campaign at United so far having improved his efficiency in front of goal while establishing himself as a presence through the middle. Martial’s current goal tally is 19 in all competitions and his efforts are not going unnoticed.

Other than Kylian Mbappe, Deschamps doesn’t really have a ton of options that are firing on all cylinders right now. Antoine Griezmann is struggling to find his feet at Barcelona — as is Ousmane Dembele — and Olivier Giroud is aging. Meanwhile, Martial has maintained his pre-lockdown form and is coming off a red hot hat-trick performance against Sheffield United.

All of the above could see the United forward pounce and reclaim his spot back in the national team according to Frank Leboeuf.

“It’s true that with the problems that Griezmann is having right now at Barcelona, with Giroud getting older, there is a clear chance for Anthony Martial to be in the squad and to maybe be in the first XI,” Leboeuf said.