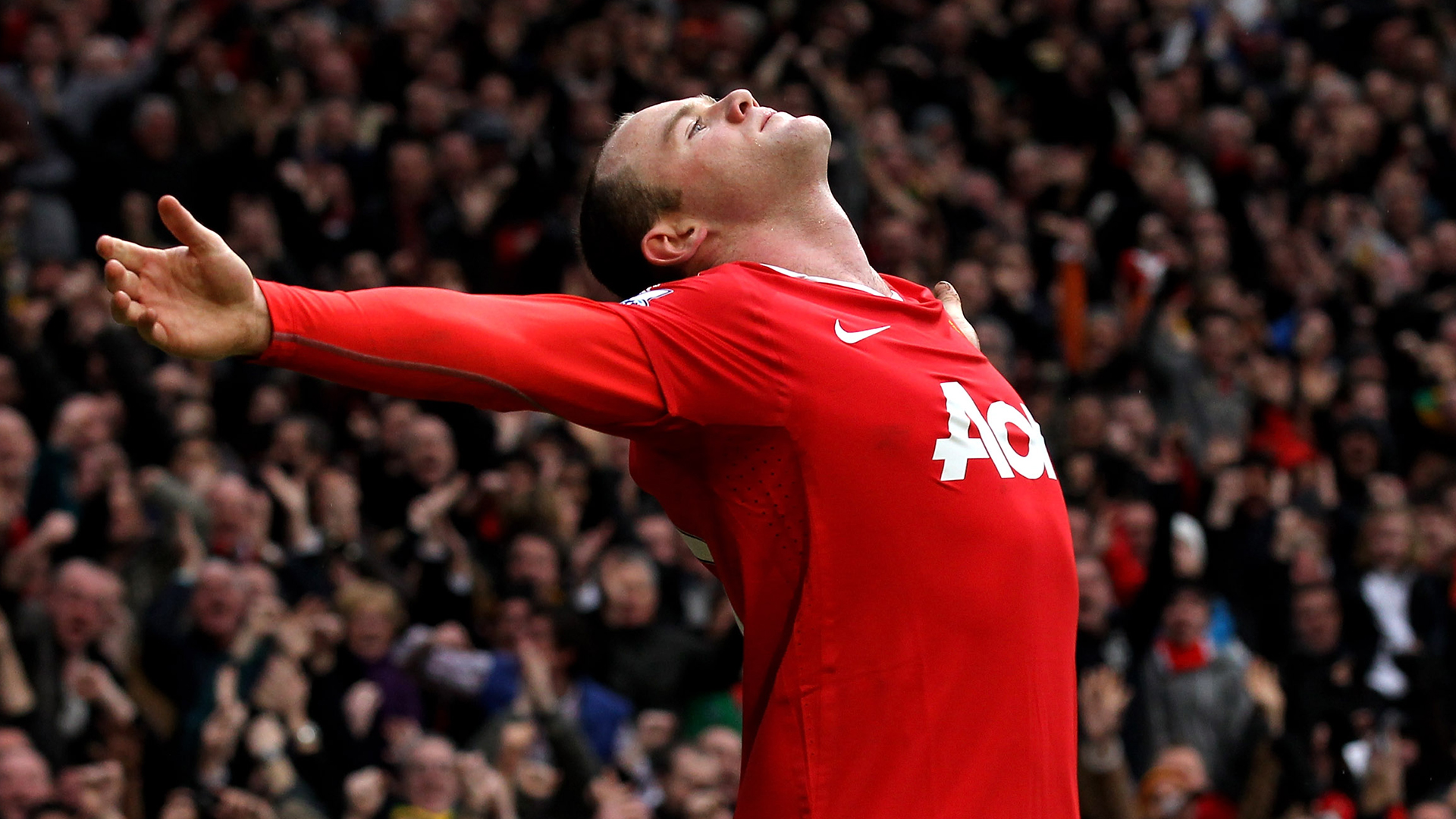 Wayne Rooney will be the subject of an official documentary from the team behind the acclaimed Maradona, according to entertainment outlet, Deadline.

Producer-financers Lorton Entertainment have got the ball rolling, with production already underway to tell the life story of United’s all-time leading goalscorer.

BAFTA-winning director Matt Smith, who helmed Rio Ferdinand: Being Mum and Dad, will take the reigns on the project, which is set to contain everything from personal archive footage to talking heads discussing the current Derby County player-coach’s journey and legacy.

Rooney exclusively told Deadline: “I’m excited to be the subject of this documentary. This is a film that looks in detail at my journey: the highs, the lows, the beautiful game, finally I have the opportunity to show the person I really am.”

A release date for both of the films is currently unknown.