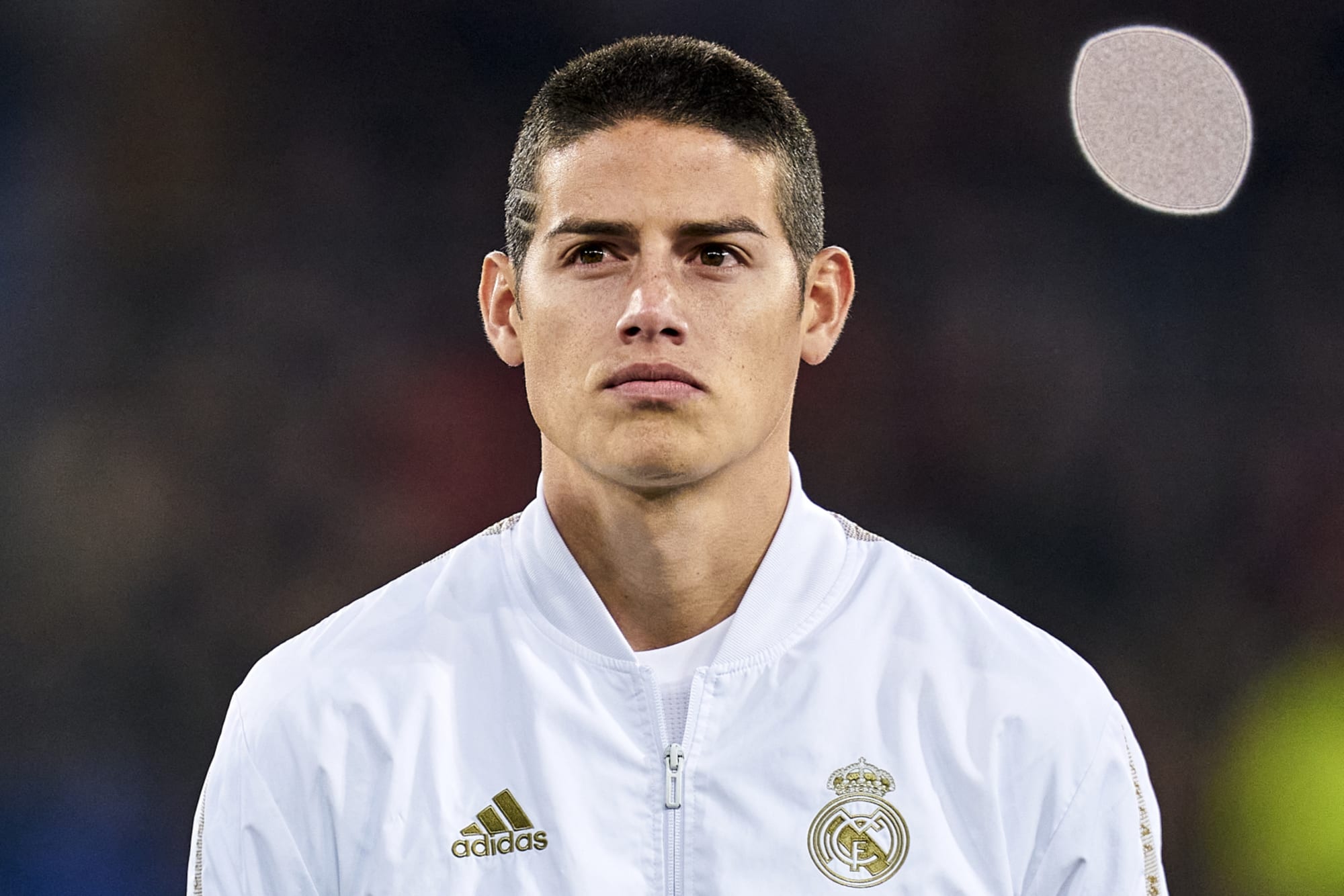 Colombian star James Rodriguez was in demand even prior to his 2014 World Cup antics.

He was a highly rated prospect in his FC Porto days and had a lot of big suitors, United included, before opting to seal a move to Monaco.

From United’s perspective, the club gets linked with so many names during every transfer window that it gets difficult to keep up with all of the storylines.

What often happens then is that the player that was once reportedly on United’s radar comes forward and tells their side of the story years later. And the 2014 World Cup Golden Boot winner has just done exactly that.

Rodriguez was recently on Rio Ferdinand’s show, The Locker Room, addressing all sorts of things regarding his career. As you’d imagine, past links to United were also a topic of discussion.

“Yes, I think there was some kind of talk there,” Rodriguez told Ferdinand. “My manager has a great relationship with the club, his name is Jorge Mendes.

“We always dream of getting in a big club. Since I was a child, I always admired Manchester. I always saw those teams with Rio together with Giggs and Scholes, there were a lot of prodigious players and I wanted to get there in that year. But, it didn’t happen.”

As every player with a ton of potential does, Rodriguez was once heavily linked with a switch to Old Trafford around 2012. He later ended up opting for a perhaps safer option that guaranteed him more game time as he penned a deal with Monaco.

Rodriguez explained that this was planned. He intentionally chose to move to a ‘smaller’ club first with the World Cup right around the corner, only to set up a potential high profile move shortly thereafter.

“I thought I had to play for a club that wasn’t so big,” Rodriguez said. “From there, I went to France just before the World Cup and my plan was to go to the World Cup, have a great participation there, score goals, reach a good level and from there, play for a big club. Then, the Real Madrid thing happened.”