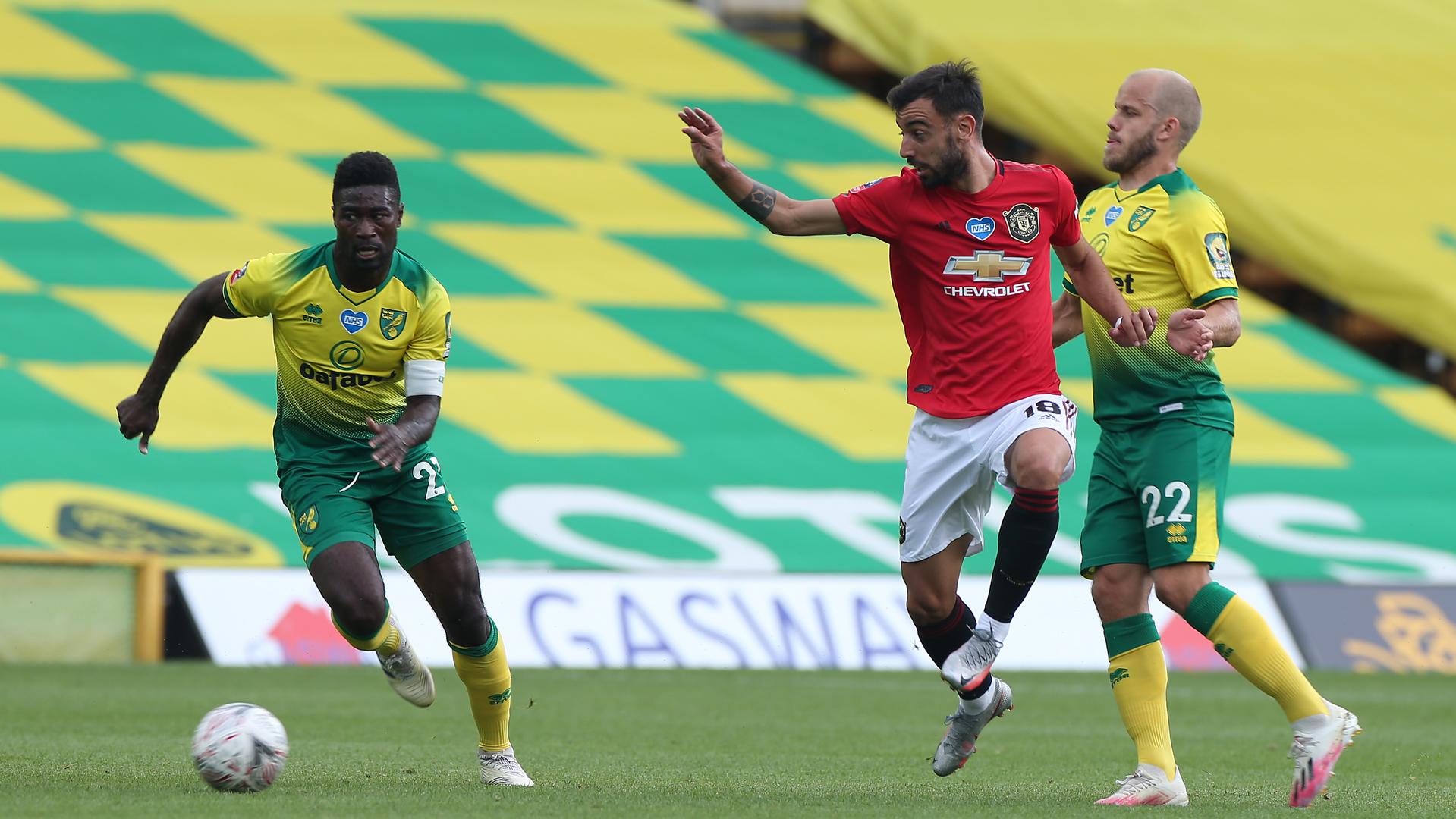 Manchester United travel to the Amex Stadium on Tuesday as they aim to continue their 14-match unbeaten run.

Solskjær made eight changes for the trip to Norwich in the FA Cup, with the three survivors from the victory against Sheffield United all playing 120 minutes.

Bruno Fernandes, Luke Shaw and Harry Maguire played the entire game but Solskjær was adamant that they would be able to start against Brighton, despite the quick turnaround.

Timothy Fosu-Mensah returned to the Manchester United squad but was an unused substitute, whilst Matic, Pogba, Martial, Rashford, Greenwood and Williams all made substitute appearances.

Games are continuing to come thick and fast and we might see some rotation in the league for the first time but it is likely that Solskjær will field a similar team to the one which comfortably saw off Chris Wilder’s Sheffield United.