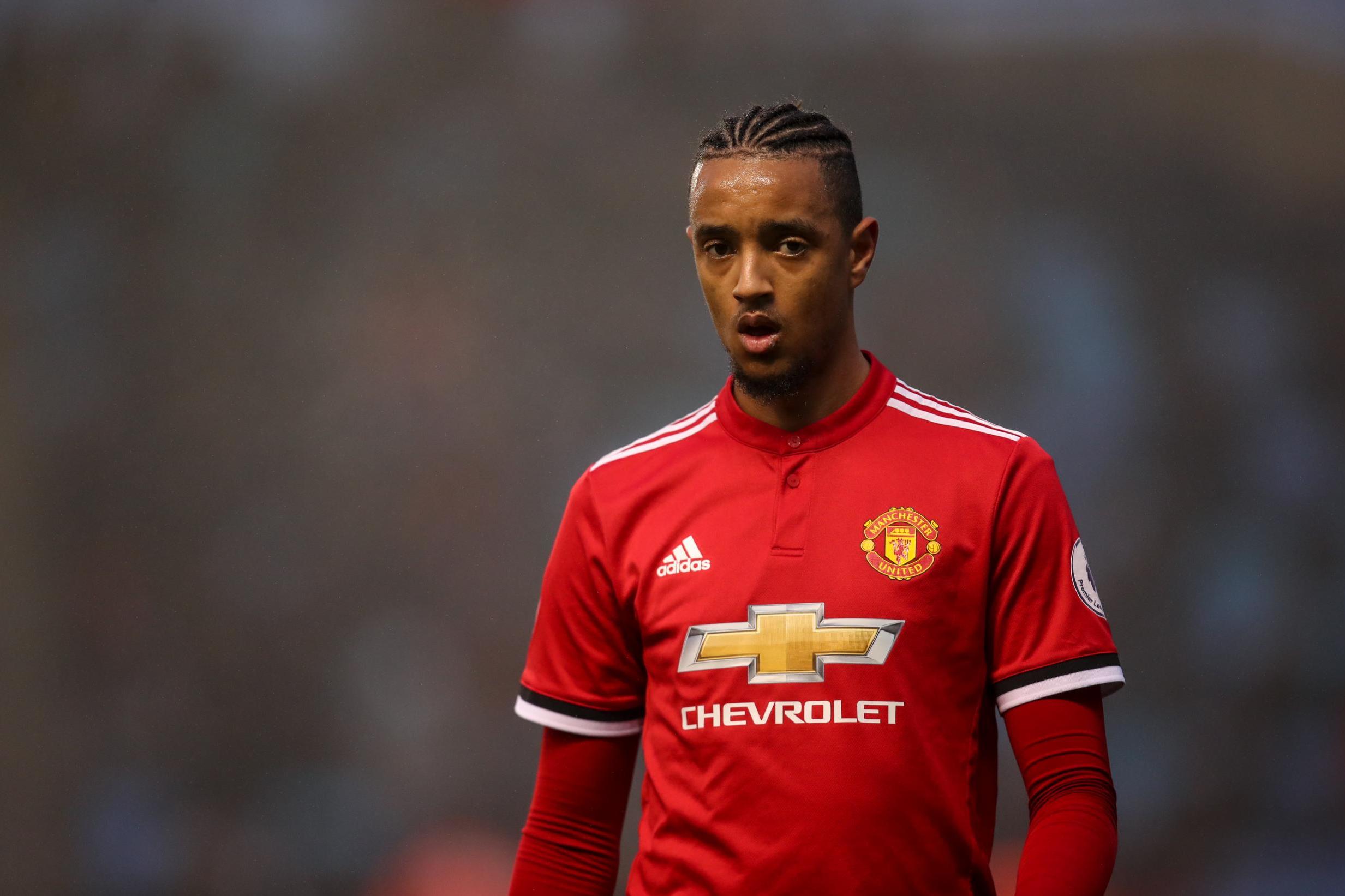 It has come to the time of the year where players begin to depart clubs for one reason or another. Getting released, bought, sold — it’s all part and parcel of being a footballer.

For some, the goodbyes are tougher than for others; especially if you grew up being a fan of the club that your career didn’t quite take off for — like it was the case with Cameron Borthwick-Jackson.

The now 23-year-old left-back made his senior United debut at 18 back in 2015. His reserved demeanor instantly made him a bit of a fan favorite as he was proving to be quite an asset on the pitch. Borthwick-Jackson went on to enjoy a promising end to the 2015-16 season, amassing 10 Premier League appearances and recording one assist.

From that small sample size which covered about half a season, it looked like United might have a potential first-choice left-back candidate on their hands. But like it often is in football, things didn’t quite work out.

Being a boyhood fan of the club, that must be a hard pill to swallow; especially because the start of his journey was covered in so much promise. But nonetheless, with his departure now imminent, Borthwick-Jackson took to Instagram to address some things.

“After 17 years at the club, it’s time for me to leave Manchester United,” Borthwick-Jackson said in the post. “Growing up as a kid from Manchester, all I wanted to do was play for United. To make my debut for the club I grew up supporting was a dream come true and a day that will stay in my heart forever.”

“I’ve had some great experiences, made some great friends and had the opportunity to play with and against great players. To that I owe a huge amount of gratitude to those members of the club who believed in me.”

“Likewise, I’ve had many negative experiences which in turn have become lessons, especially in recent years. It’s revealed some truths in football most people won’t ever see. (In due time…)”

“Lastly, I’d like to say a big thank you to all the fans who have supported me and those who still continue to do so. I appreciate you. I’m looking forward to a new chapter that awaits me, wherever it may be.”