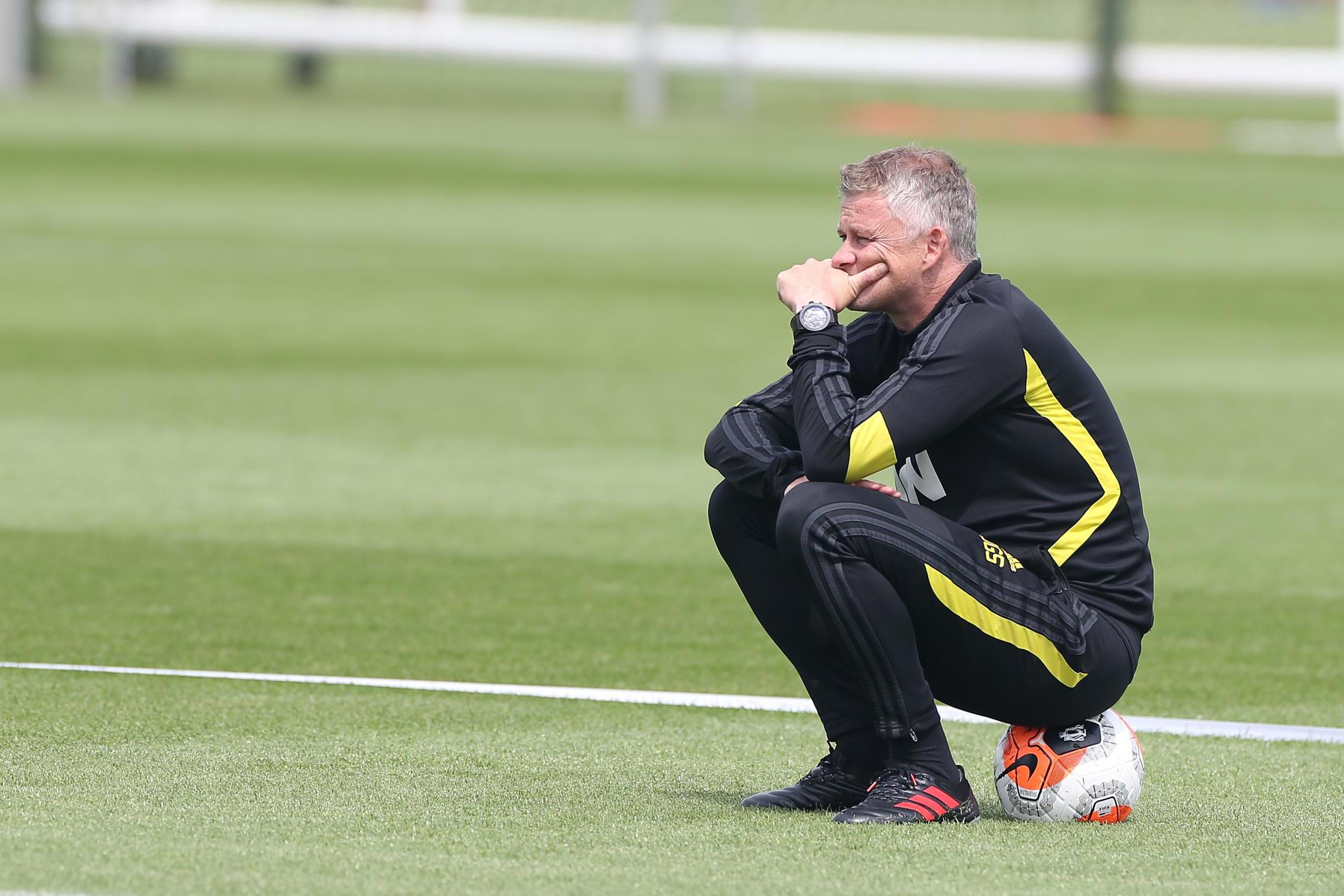 With ‘Project Restart’ well underway now and the players gradually regaining their match sharpness, Ole Gunnar Solskjaer has further increased his room for manoeuvre by bumping up the squad size to 32 players.

United initially returned to training with a 29-man squad once it was confirmed that the season would be resuming back in May. All teams got around a months notice before the first competitive Premier League ball was kicked but the uncertainty around the player’s ability to stay fit remained.

Since the lockdown lay off was so lengthy, teams are now allowed to make five changes per game and have 10 substitutes on the bench — perks that United are taking full advantage of. And in spite of Solskjaer not being required to rotate all that much as of yet, it’s vital that all of his options stay ready.

With that, United added James Garner and Teden Mengi into the training squad, as well as returning goalkeeper Joel Pereira. Unfortunately for the Reds though, there have been a couple of dropouts along the way too which in turn prompted Solskjaer to also draft promising 18-year-old full back Ethan Laird into the camp.

Following the departure of Angel Gomes due to the expiration of his contract and the news that Axel Tuanzebe would be out until at least September with a persisting injury, Solskjaer took the option to bring in yet another academy product in Laird in order to boost the numbers, gain valuable first-team experience and potentially get some minutes in the near future with a ton of football still left to play.

Laird made his full senior debut earlier this season with a start in the memorable trip to Astana in the Europa League group stages and he may very well be in line to get another chance during United’s run in as the Reds are still looking ahead at a hectic schedule in three competitions.