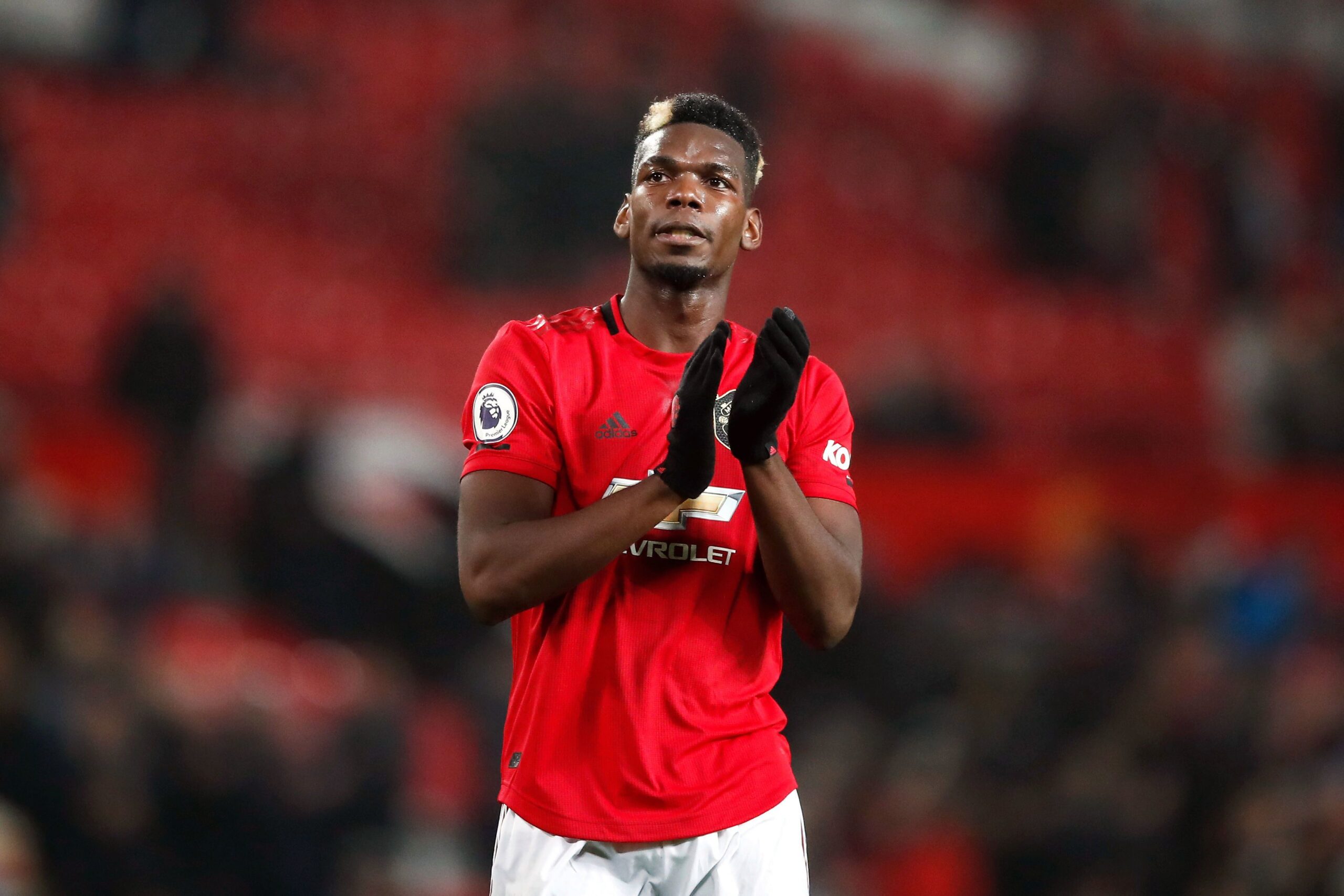 The Frenchman made his long awaited comeback against Tottenham Hotspur last month, coming off the bench and putting on a vintage display in the middle of the park. There were no signs of sluggishness, with the midfielder dictating the play before getting forward and winning a decisive penalty.

He showcased his creative traits in this 27 minute cameo, forcing Ole Gunnar Solskjaer’s hand in not integrating him back into the action slowly, but to start him in United’s following two Premier League games. The Red Devils subsequently registered back-to-back 3-0 wins, the first time they have done so this season.

The return of Pogba has coincided with the elevation in tempo and directness of United’s play, particularly when it comes to their transitioning inside the final third. Operating closely to Bruno Fernandes, the Red Devils now boast two creators in the middle of the park, with their presence shifting Solskjaer’s XI further up the field.

Both players top the rankings in key passes per game in the squad, as they both flourish in finding the attacking frontmen in space. The Frenchman has allowed Fernandes to maintain his role as the playmaker, popping up in the half-space pockets in the opposition’s half. Pogba has also not been shy in driving forward, but these moments have been pragmatically selected.

Much was made of whether ‘Bruno and Pogba could feature in the same XI’ together, and any doubts over the matter have been made to look embarrassingly premature. The two midfielders are tactically flexible and their partnership in the middle has created havoc for oppositions.

Sitting deeper, Pogba is tasked with feeding the ball into Bruno. Identifying the former as a ‘no.10’ wouldn’t be appropriate, as we can see from his heatmaps against both Sheffield United and Brighton.

From both graphics, we can see more of a focus on Pogba working the right-side of the midfield. Operating in a pivot alongside Nemanja Matic, the Serbian has pushed more to the left, also dropping deep when the Frenchman chooses to push forward.

As ever, much of United’s attacking play comes through the Frenchman. There hasn’t been an overhaul in tactical modifications during United’s incredible run of form, but simply, players have become more settled into a familiar system, something that has been achieved through consistent team selection.

Of course, the injection of some much needed quality has been equally as crucial, through the January signing of Bruno, but also the re-introduction of the most complete midfielder in Europe – Paul Pogba.

Four things to look out for: Manchester United vs Bournemouth
Five things we learned: United 5 Bournemouth 2
To Top