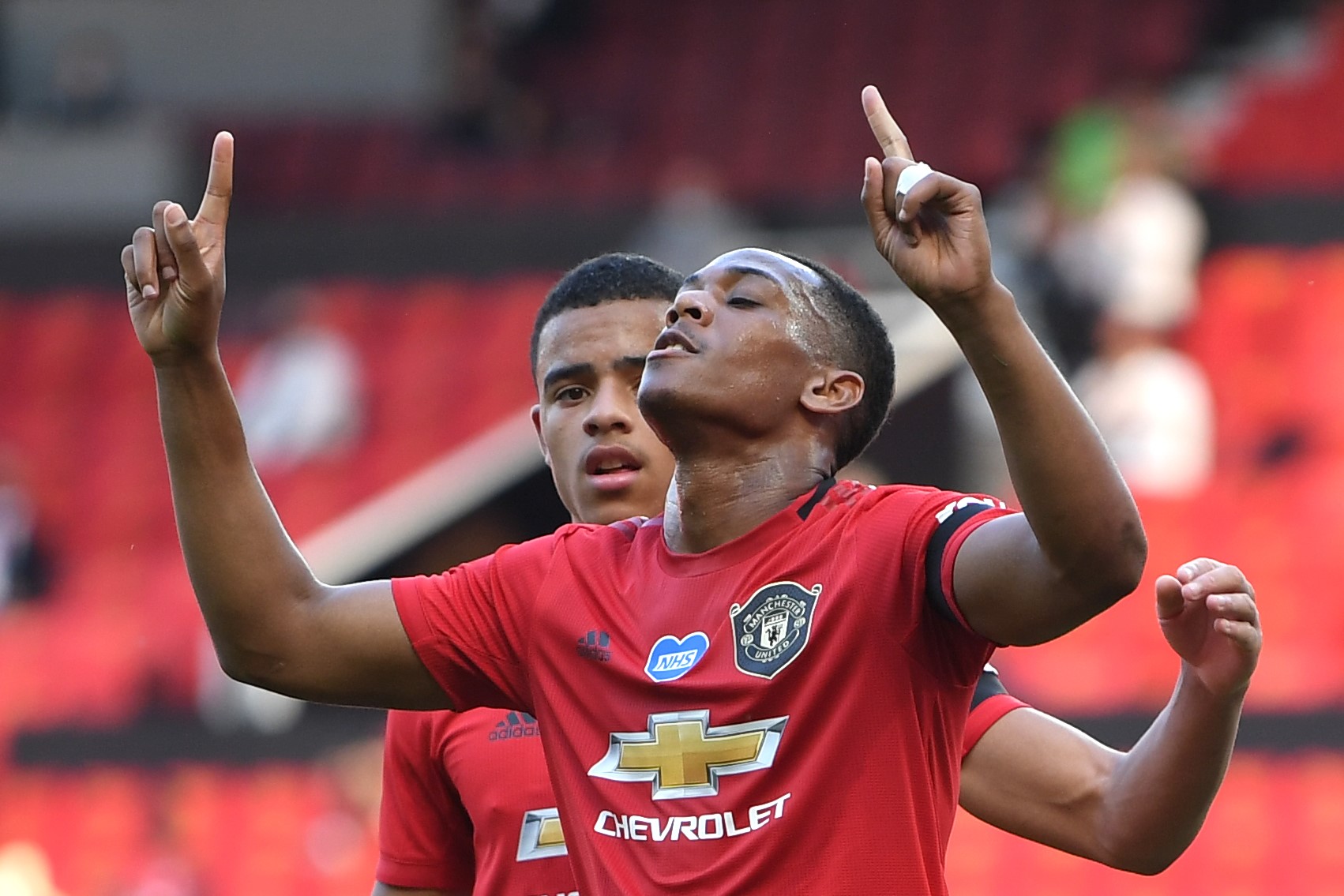 United will be full of confidence after three comprehensive performances against Sheffield United, Brighton & Bournemouth.

Solskjær named an unchanged starting eleven for the second game running against Bournemouth, which meant that it was the first time since 2006 United had fielded the same team in three consecutive Premier League matches.

The Norwegian is expected to make little to no changes in United’s next league game but could be forced into one or two.

Victor Lindelöf was substituted at half-time against Bournemouth and Solskjær confirmed it was due to a slight back injury.