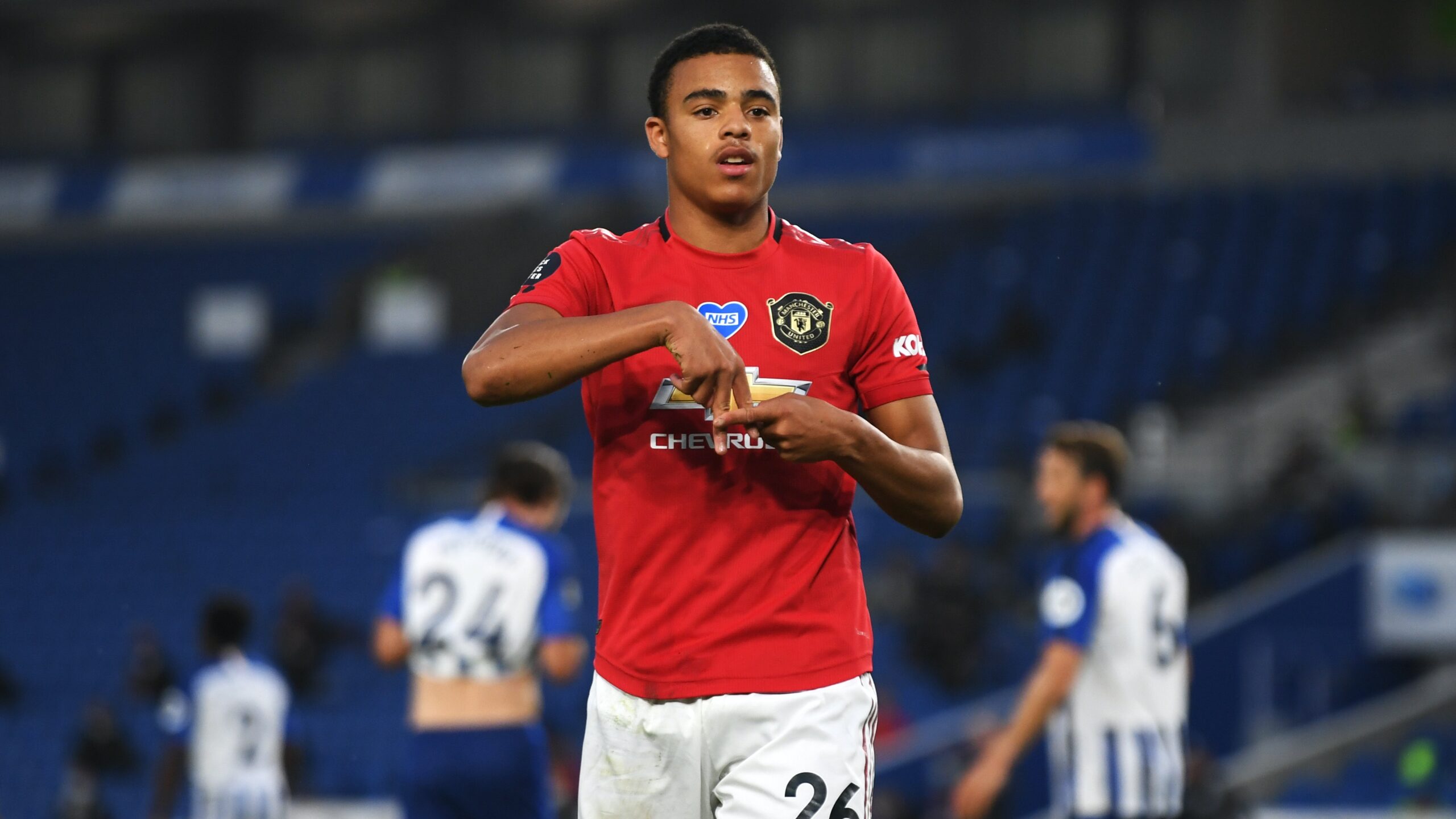 In recent times, there has been a large upscale in the number of former players stepping into management. Many individuals have found success in such a transition, as they are able to successfully pass on wisdom from their own playing days, establishing themselves as a relatable figure inside the dressing room.

From Manchester United’s perspective, Ole Gunnar Solskjaer has done exactly that. The Norwegian has steadied the rocking shop at Old Trafford, integrating some pragmatic man management onto the squad. Many within the AON training complex share a close relationship to Solskjaer, a man who prioritises the club’s traditions and well-being above all else.

The restoration of certain values can be seen through the manager’s preferred style of play, paying a specific focus on an aggressive, attacking mentality. Solskjaer was a prominent figure of the Sir Alex Ferguson era, whose team found unprecedented success through such a mindset. As a former striker, his impact on United’s frontmen is clear for all to see.

Odion Ighalo specifically referenced this point back in May, stating: “As a striker, it’s good when a striker is coaching you. He is someone who has scored goals for a long time and has done a lot for United, so it’s good to learn from him.”

The Nigerian quickly experienced the ruthless side of Ole, who wasn’t happy with his decision to not take a shot inside the box against Derby County. Ighalo scored a brace on the day, but his manager demanded more. ‘You’re a striker, take the chance’ were the words that stuck with the loanee, who has paid credit to his manager’s mentality.

This ethos can be rooted back not just to playing under Sir Alex, but from Solskjaer’s coaching days too. The Norwegian was an influential figure behind the success of Cristiano Ronaldo and Carlos Tevez at United, working closely with the duo during their time at the club.

Such coaching experience has been beneficial to United’s current frontmen, who are enjoying their best-ever goalscoring seasons. Marcus Rashford and Anthony Martial both have twenty a piece, with Mason Greenwood also breaking through with an impressive fifteen. The proof is in the pudding with the stats, and Solskjaer has certainly implanted a blueprint to get the best out of his strikers.

It wasn’t too long ago that Rashford was receiving criticism for his lack of composure in the final third. Ole acknowledged a specific area to work on back in December, claiming: “The most important thing is to settle him down in front of goal. I’ve seen him rush a few finishes… That goal will never move. I’m really looking forward to having the amount of talent that I’m working with now up front.”

Martial had equally gone through such inconsistent patches of form, but the Norwegian has created a system that now offers the Frenchman direct support, in and around the 18-yard-line. The 24-year-old has been moulded into a more complete number nine under Ole’s watch, adopting a much more aggressive mindset to get inside the area.

The attacking frontmen at Old Trafford have always held the potential to produce such numbers and with the right mentor holding the reigns, each figure has recently been hitting new heights, in their Manchester United careers.