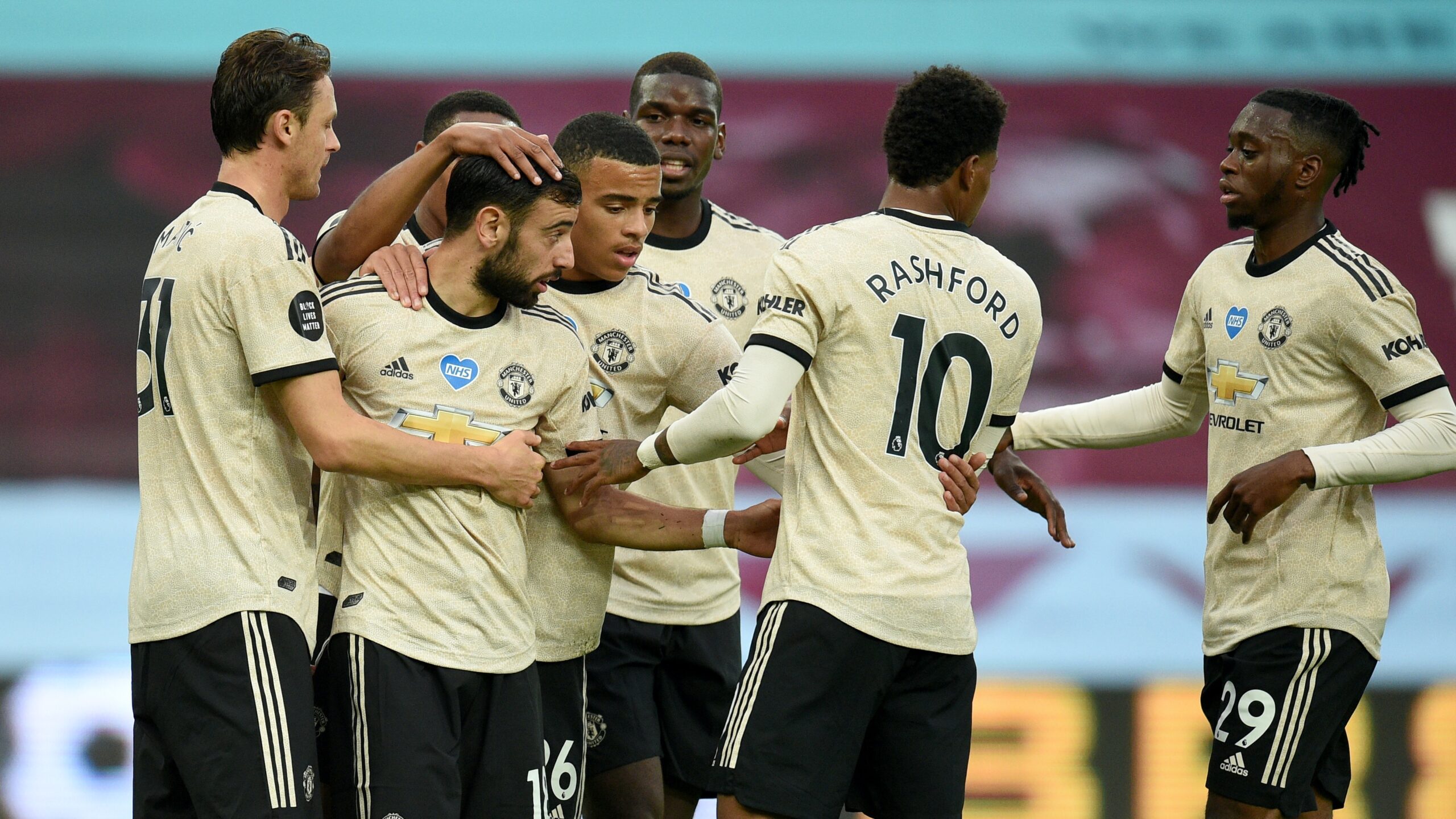 Manchester United can extend their unbeaten run to 18 games as they continue to chase down a place in the top four and Europe’s elite.

Solskjær’s men set a Premier League record last time out against Aston Villa – his side became the first team in the competitions history to win four straight games with a 3-goal margin or more.

The record, which has surprisingly never been done before by previous Manchester United teams or even Manchester City under Guardiola, shows the new free flowing, fluid and springy football Solskjær has installed into the minds of the current crop of players.

The manager will be reluctant to make too many changes to a team which is so full of confidence but he will be aware of the fact that he has three games to play in six days, including an FA Cup semi-final against Chelsea.

Crystal Palace await The Reds on Thursday before a trip to Wembley on Sunday.

The 3-0 win at Aston Villa was the fourth consecutive game where United fielded the same team – it will be the first time since the 1900’s if Solskjær opts for the time eleven players against Southampton.

The Norwegian won’t be taking any risks but everyone at the club will know of Leicester and Chelsea’s slip-ups. A victory over the Saints means that United go into third place and put themselves in a great position to end up in the top four.