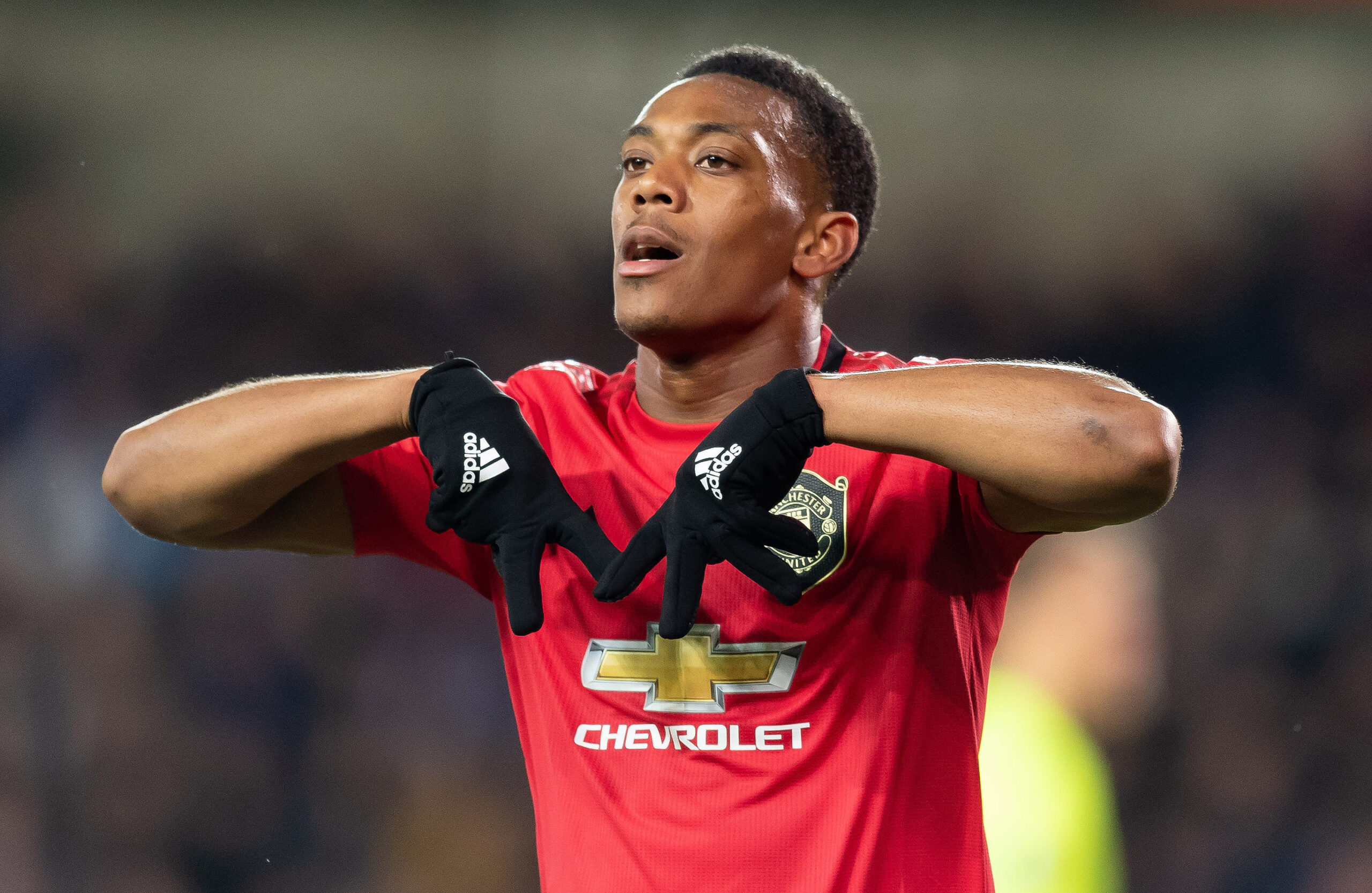 Manchester United have scored 17 goals since Project Restart, the second most in the division. Ole Gunnar Solskjaer’s attacking stars have been drawing in high volumes of praise for their recent output, with the frontline forming not just a clinical reputation, but a balanced one too.

Following the combination of both the signing of Anthony Martial and the emergence of Marcus Rashford in the 15/16 season, the Red Devils have had a large tendency to rely on the left channel for their goals in the modern era.

Both frontmen enjoy cutting inside on their right foot as the inside forward, getting into goalscoring positions and trying their luck 1v1 against either the opposing right-back or right-centre-half.

This season though, we have seen the frontline transform and develop, with different players occupying newly established roles. The most prominent has certainly been Martial, who in the wake of the departure of Romelu Lukaku, has relished the duties as the side’s starting number nine.

Operating at the tip of the front three, accompanied by Rashford on the left and Mason Greenwood down the right, the Frenchman’s responsibilities no longer lie with moments of magic, but instead, to have an impact on the entire game. Martial has been tasked with leading the line, maintaining a high position inside the final third.

The striker’s ability to do so has certainly been positively effected by the arrival of Bruno Fernandes, with the playmaker offering direct support in the final third. Paul Pogba is now also able to sit deep and feed the ball into United’s frontmen, meaning Martial is receiving plenty of service in and around the opposition’s penalty area.

This high positioning inside the offensive zones is where Martial’s best work has always transpired, but he has usually been tasked with creating such openings by himself. Without the need to drop deep to see the ball though, the 24-year-old is now basing his play around his hold-up ability.

Such traits have remarkably come on this season, as we saw last night against Southampton. Rashford’s goal was delivered on a plate, after the Frenchman shrugged off Jack Stephens with his back to goal, taking two touches before laying it out to the Englishman.

The latter found himself in a few yards of space out on the left – a rarity at Old Trafford in recent years. For so long, opponents would arrive and crowd out that area, but they now have a variety of options to consider.

With Mason down the right and Bruno now advancing through the middle, United’s frontline boasts balance in both positioning, but also quality. At the focal point sits Martial, who has started to hit new heights in his club career.