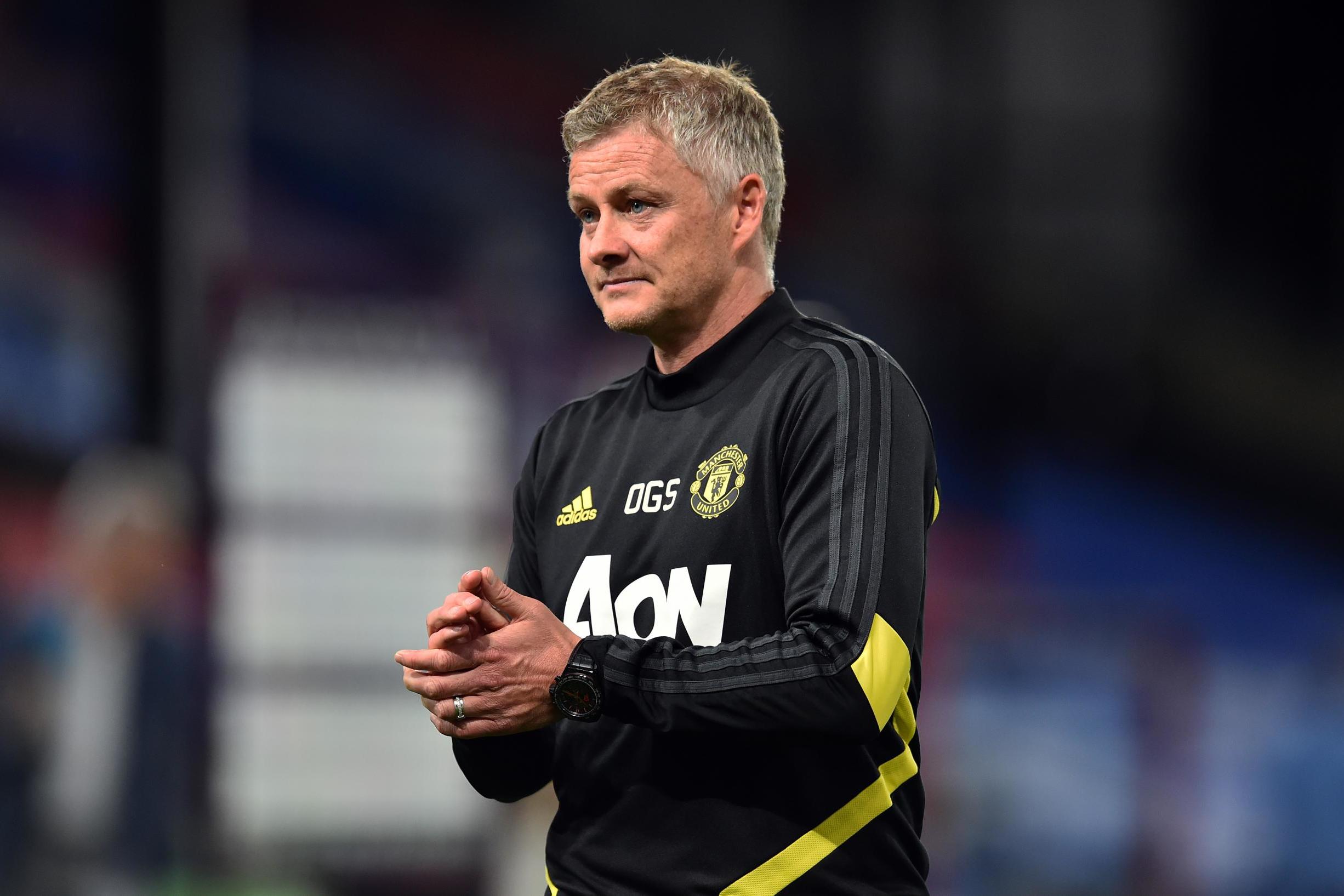 Manchester United need to sign three players to close the gap on Manchester City and Liverpool according to Ryan Giggs.

The Red Devils have turned a corner in recent months, enjoying an unbeaten run that now stretches to nineteen games. Since Project Restart, no team in the Premier League has registered more points than Ole Gunnar Solskjaer’s side, and such form has already generated excitement for next season.

United have established a distinct style of play, boasting a squad of players that understand their roles on the field. The focus of targeting and recruiting specific transfer targets has certainly been influential in establishing such an identity, with Giggs praising Solskjaer’s success in his two transfer windows so far.

Speaking to Premier League Predictions, the former winger stated: “Ole has done really, really well in the two transfer windows he’s had. Good characters are coming in. You see Fernandes, he looks like a leader, he looks like a character. Maguire, he’s their captain. It’s not just about having the players, it’s about having that culture, that character that can improve not only the starting XI but the squad and the overall feeling around the club.”

Both the aforementioned names have certainly improved United’s starting XI, not only providing some stability with their consistency, but injecting some much needed quality into depleted areas of the squad.

Bruno in particular has been revelling in the praise, after contributing to sixteen goals in his first seventeen appearances for the club. This added creativity in the middle has elevated the Red Devils’ attacking transitions in the final third, resulting in more goals and ultimately, more points.

Although strides of progression are evidently being made, Giggs still believes United are a few signings off reaching the top. He also said: “I still think we’re off City and Liverpool by two or three players. They’re certainly moving in the right direction. But, I still believe we need three new players.”

We recently looked into three signings that could help Solskjaer mount a title charge, as a positive summer window will be key to closing the gap at the top. Such a lead has already been narrowed in recent months, and a few quality additions have the potential to propel United further up the table.