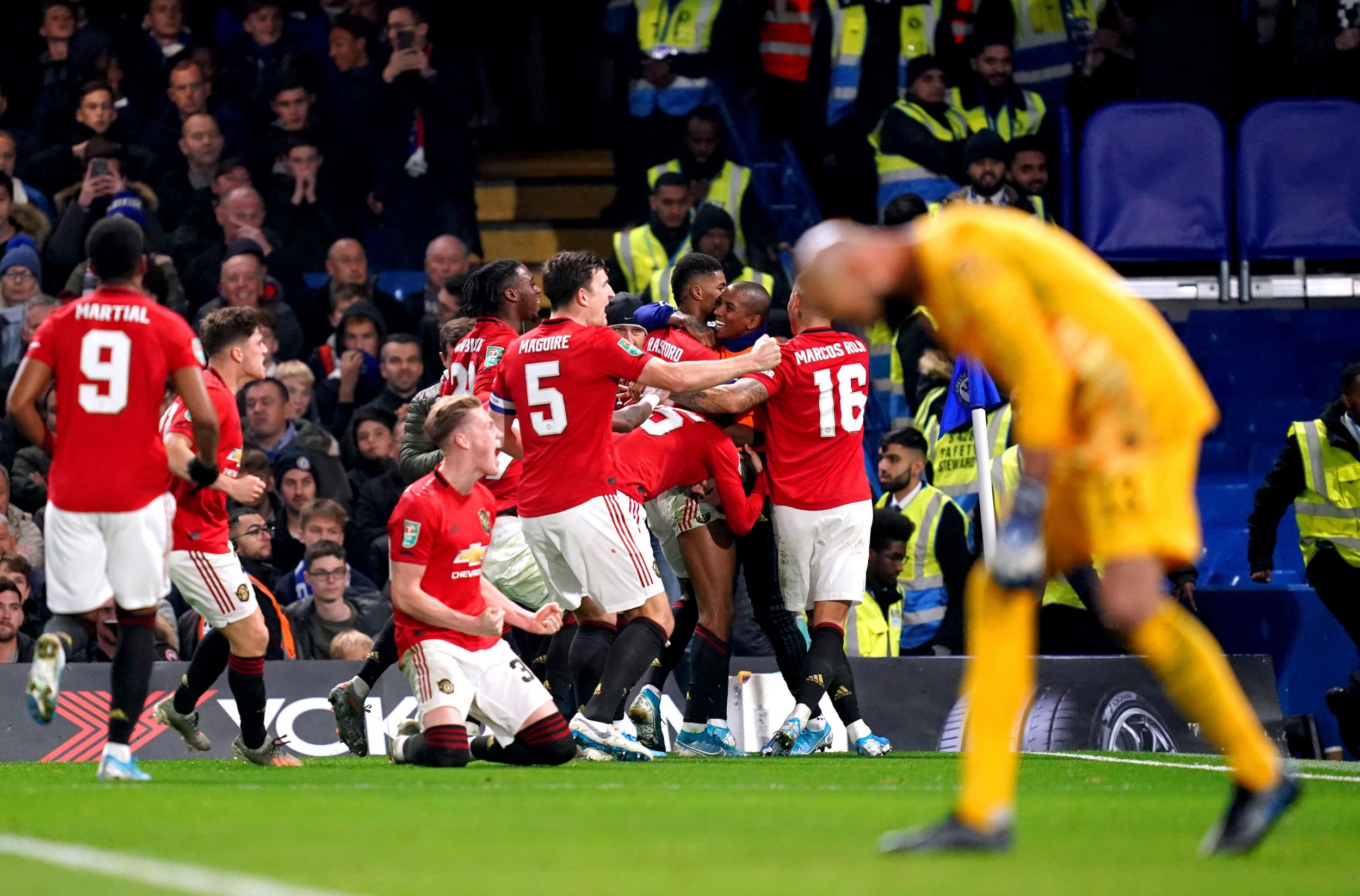 Manchester United will attempt to extend their unbeaten run to 19 games at Wembley as they face Chelsea in the FA Cup for the fourth consecutive year.

United were knocked out by Antonio Conte’s Chelsea in 2017 before succumbing to defeat in the final the following year.

Last year, it was Ole Gunnar Solskjær who ran out as the winner in a 2-0 win at Stamford Bridge.

Chelsea and Manchester United are both very much in the race for top four and the two managers might prioritize the final two league games over a place in the FA Cup final.

United are unbeaten in their last six games against Chelsea (four wins and two draws) and have a goal difference of 10-1 in the last four games between the sides.

Solskjær has confirmed that Luke Shaw will miss out after his injury vs Southampton but remained optimistic over Brandon Williams chances of featuring.

Frank Lampard confirmed on Friday that N’Golo Kante will miss the game after failing to recover from an injury.